This mix is one of a set of four, in each of which he explores/plans on exploring 13 chapters of the A Year In The Country: Wandering Through Spectral Fields book. 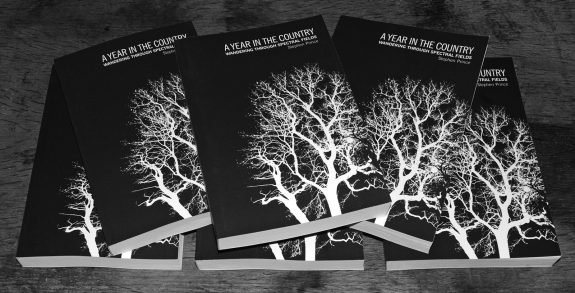 They’re rather lovely and create an “otherly” soundscape world to travel with and drift off into.

Below are the chapters Mix 2 explores.

An I-Spy game for all the family; if you hop over the Ghost Box stile and wander off on this second part of the journey, see if you can match the above musicians/groups with their appropriate chapters.

Here’s a clue to start you off – David Colohan and Keith Seatman’s tracks from the Mix were included on the A Year In The Country released album The Quietened Bunker.

15. Sapphire & Steel and Ghosts in the Machine: Nowhere, Forever and Lost Spaces within Cultural Circuitry

16. Kill List, Puffball, In the Dark Half and Butter on the Latch: Folk Horror Descendants by Way of the Kitchen Sink

17. The Quietened Bunker, Waiting For The End of the World, Subterranea Britannica, Bunker Archaeology and The Delaware Road: Ghosts, Havens and Curious Repurposings Beneath Our Feet

18. From The Unofficial Countryside to Soft Estate: Edgeland Documents, Memories and Explorations

19. The Ballad of Shirley Collins and Pastoral Noir: Tales and Intertwinings from Hidden Furrows 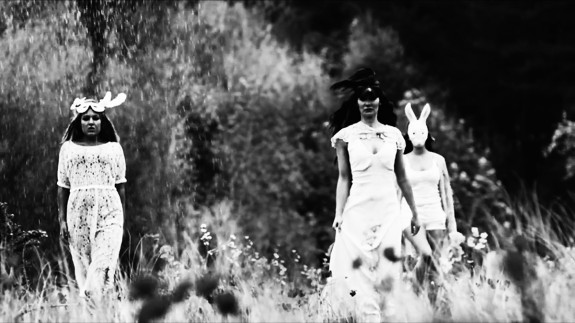 20. “Savage Party” and Randall & Hopkirk (Deceased): Glimpses of Albion in the Overgrowth

21. Uncommonly British Days Out and the Following of Ghosts: File under Psychogeographic/Hauntological Stocking Fillers

22. Gone to Earth: Earlier Traces of an Otherly Albion

25. Tim Hart, Maddy Prior and “The Dalesman’s Litany”: A Yearning for Imaginative Idylls and a Counterpart to Tales of Hellish Mills 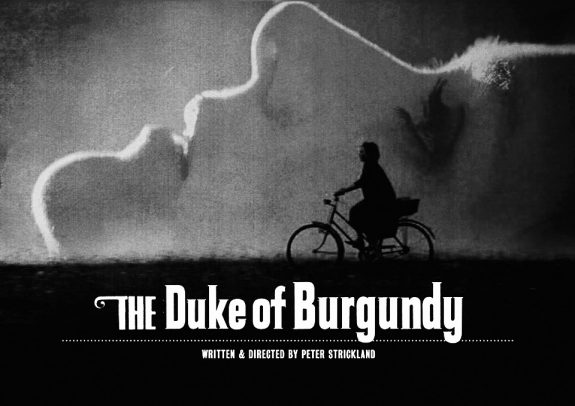 26. Katalin Varga, Berberian Sound Studio and The Duke of Burgundy : Arthouse Evolution and Crossing the Thresholds of the Hinterland Worlds of Peter Strickland

Chris Lambert is the author of Tales from the Black Meadow and co-author with Andy Paciorek of Wyrd Kalendar – details at the links below.

“When Professor R. Mullins of the University of York went missing in 1972 on the site of the area known as Black Meadow atop of the North Yorkshire Moors, he left behind him an extensive body of work that provided a great insight into the folklore of this mysterious place.

“Writer Chris Lambert has been rooting through Mullins’ files for over ten years and now presents the Tales from the Black Meadow collection of weird and macabre tales.”