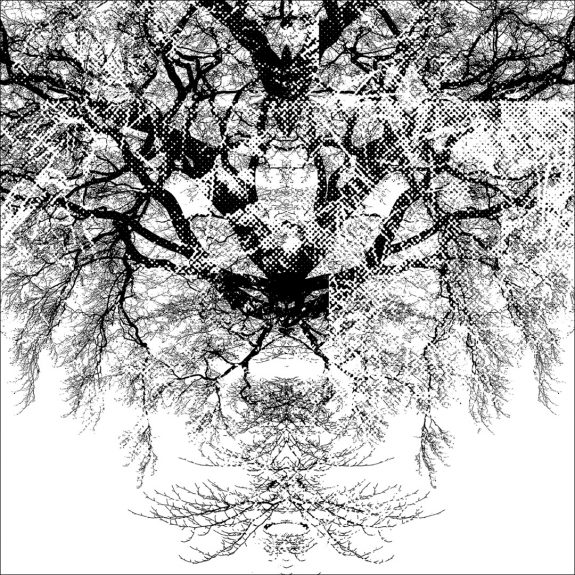 (Quoted from text which accompanied the album.)

“All the Merry Year Round creates an atmosphere for wandering and wondering. The set succeeds through counter intuition, its alternative calendar creating such a ruckus that it causes all calendars to blow away in the wind, leaving us only with the eternal, visceral now.”  Richard Allen writing at A Closer Listen.