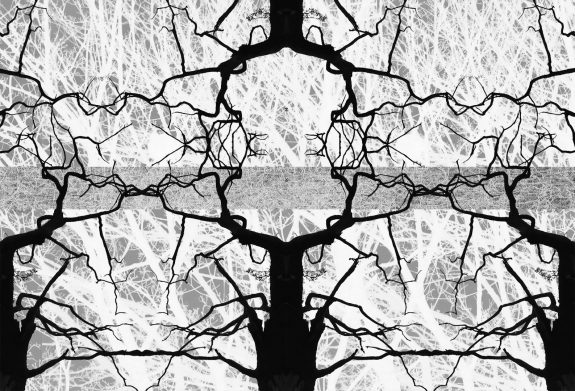 The album is a music and field recording map of Britain, which focuses on rural and edgeland areas.

Each track contains field recordings from locations throughout the land and is accompanied by notes on the recordings by the contributors.

The tracks record the sounds found and heard when wandering down pathways, over fields, through marshes, alongside rivers, down into caves and caverns, climbing hills, along coastlands, through remote mountain forestland, amongst the faded signs of industry and infrastructure and its discarded debris.

Intertwined with the literal recording of locations, the album explores the history, myths and beliefs of the places, their atmospheres and undercurrents, personal and cultural connections – the layered stories that lie amongst, alongside and beneath the earth, plants and wildlife.

“…each musical composition (incorporates) sounds of place whilst using music and sound-art to further explore the history, myth and atmosphere of these locations… Audio Albion is a fine selection of eerie, experimental, cinematic sounds inspired by folklore and landscape.” (Kim Harten writing at Bliss Aquamarine.)