Wandering further down pathways that considered mediated / non-mediated space and rural as compared to urban landscapes (see in part here) has caused me to return to one of the original impulses that lead to A Year In The Country.

Early during this particular experiment I wrote:

“I realised that I wanted to try and create a new language of nature/landscape photography, one which would (hopefully) make sense to an urban and/or subcultural sensibility; which is my own background in many ways – for a fair few years I lived in city environments, working in what I suppose could be called counter-culture or left-of-centre oddball pop culture.” 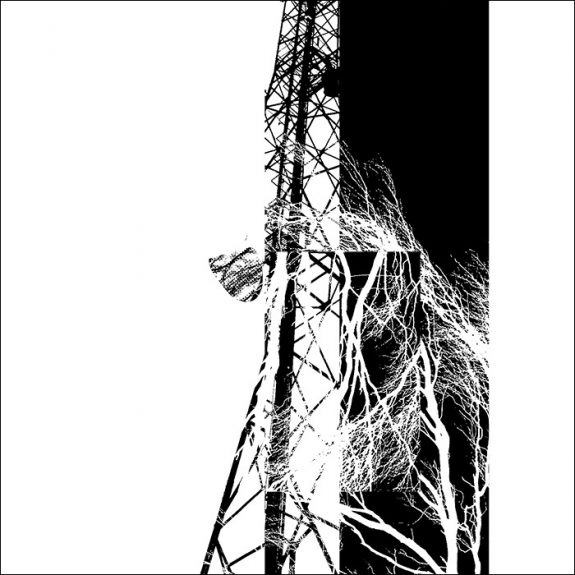 As stated above, that intention began by working/planning work of a light-catching nature but I think increasingly it is a concept that could be applied to much or possibly all of A Year In The Country.

Much/the majority of popular and/or subcultural culture takes as its starting point and works within urban settings, themes, aesthetics and so on.

A Year In The Country and resulting work such as Airwaves: Songs From The Sentinels is in part a response to such a majority.

It has not been intended to be a dichotomous, one is better than the other journey – more an exploration of other avenues, of other possibilities, wellsprings and drawings.

As an (almost) final note, below is a gathering of the encasings and envoyings of Airwaves: 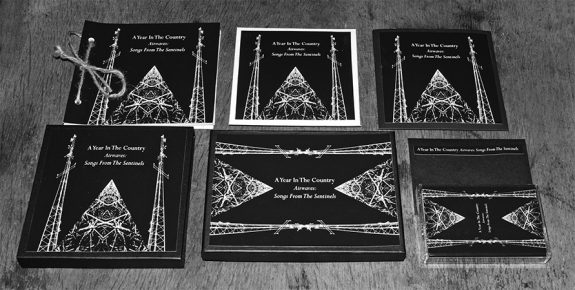 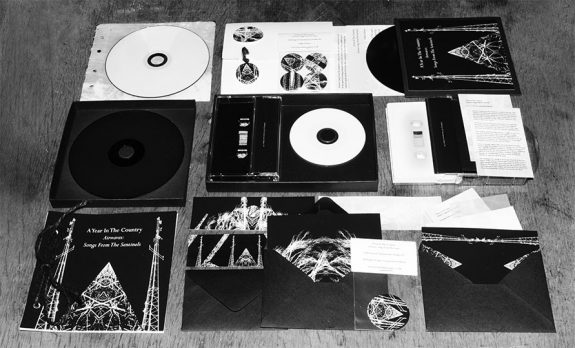 I must thankyou for your time and attention.

As always, a tip of the hat to you all.