While standing in amongst the silent/ever chattering sentinels/senders that the Airwaves set of audiological transmissions take as a wellspring, I’m often able to view and study the unfettered floating, diving and gatherings of the ornithological population of the land (and air).

I find that I can but appreciate the majesty, freedom, grace and beauty of such creatures…

A particular reference point during the first spin-around-the-sun of A Year In The Country was (to quote myself) “a science fiction short story I read sometime around the early to mid-eighties, wherein there is a lead up to a devastating attack/war, during which birds are noted as sitting on the telephone wires around and about… when the attack arrives, the central (human) character rushes to his fallout shelter, only to find it crammed full of birds and animals, with no space for him: the birds had actually been listening to mankind’s communications via the telephone lines and knew that the attack was coming and where to hide. 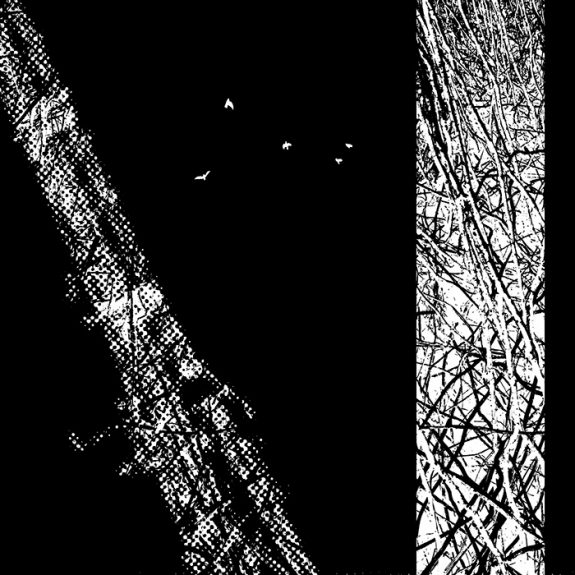 As an idea, that has always stuck with me and I find it quite unsettling writing about it even now.

I’m not sure what the story was called, I think it was possibly by Clifford Simak but I don’t think I really want to know, know too much about it or revisit it; sometimes these things hold their power more as semi-remembered cultural touchstones…”