One of the strands of the first spin-around-the-sun of A Year In The Country was a consideration of the likes of telegraph poles, electricity poles and pylons – how they could be appreciated in a not dissimilar was as say library music is – work that was created in/for a utilitarian manner but which has become in some beholders eyes a form of accidental folk-art.

Earlier around these parts I considered such things and the curating and collecting of The Telegraph Pole Appreciation Society and Poles and Pylons (see Days #279/365 and #282/365).

At that point, when I wandered by Poles and Pylons I commented that the admiration at The TPAS for telegraph poles was only half the story – the other half being, well, the hummings of electricity cables, poles and pylons. 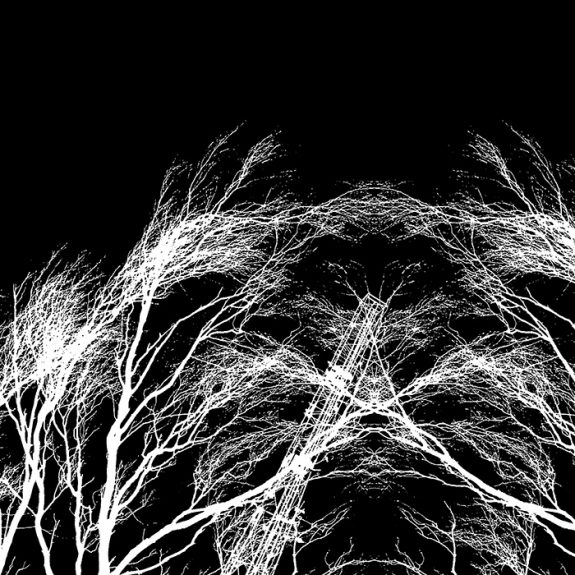 Now, as I type I realise that both of those may well only be a third of the story – the other third being an appreciation for the sentinels / senders that are the ever silent but chattering broadcast towers.

Such towers share more than a little geneaology, structure and design with electricity pylons in particular and all three sets/subsets play their part in binding society together through their various corporeal and less tangible spinning of threads.

That just mentioned sense of land art seems to particularly apply to broadcast towers, possibly in part because of their more scarce appearance and how they are often positioned in particularly striking, visible from afar locations; placed either in a solitary manner or gathered in tableaux’s I find that there’s a certain unknowable majesty and stoicism to these structures.