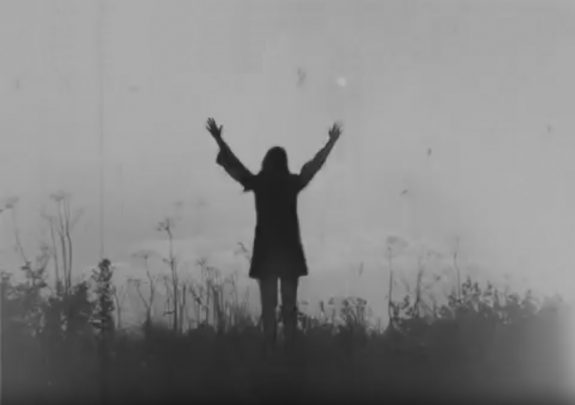 Well, that would be pretty hard to choose but this may well be that one video… or strictly speaking I’d probably have to ask to bend the rules and grab at least five or ten.

Either way, this would be pretty near the topper-most of the popper-rmost.

It is one of the more “conventional” Broadcast-like songs on the often more cutup and experimental album Broadcast And The Focus Group Investigate Witch Cults Of The Radio Age album. 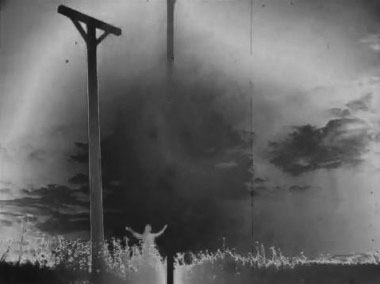 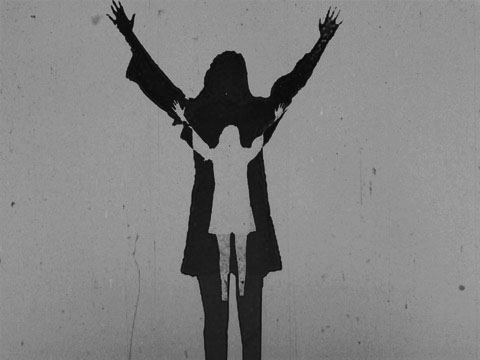 The video is by Julian House and accompanied by the song never fails to entrance and entwine me in the world it conjures.

In the way that it seems to explore the undercurrents, patterns and marking of the land in an occult (or hidden) manner it could well be an accompaniment to the rare tour only Mother Is The Milky Way mini Broadcast album and also to hint at or be a forebear of the flipside of folklore, pagan-like concerns of 2017’s Children Of Alice album.