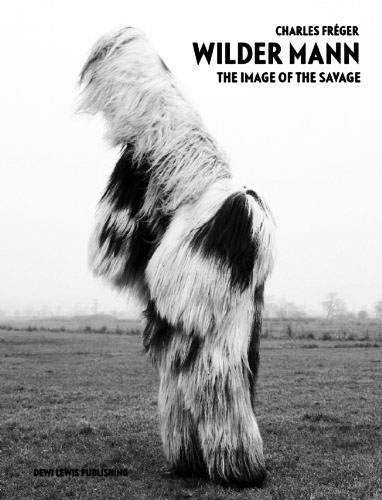 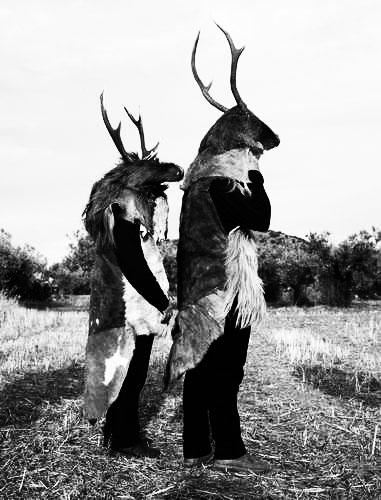 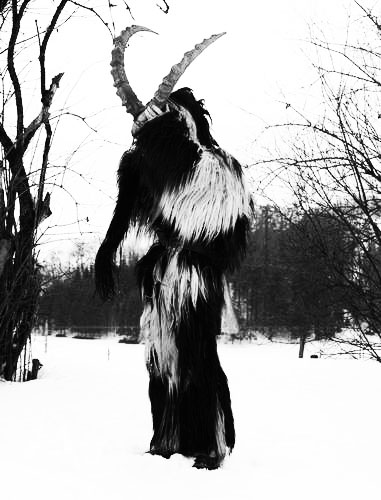 Are the overseas folkloric costumes in Charles Frégers Wilder Mann: The Image of the Savage as unsettling if they’re part of your national tradition / consciousness as they are viewing them as an outsider? It’s difficult to know. 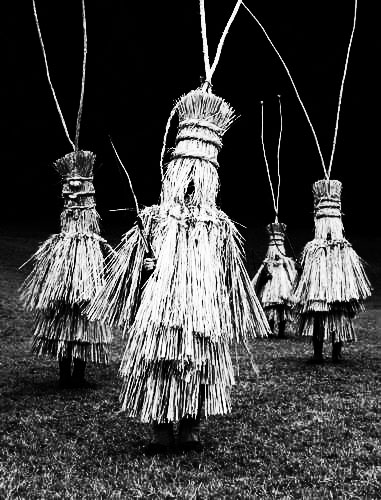 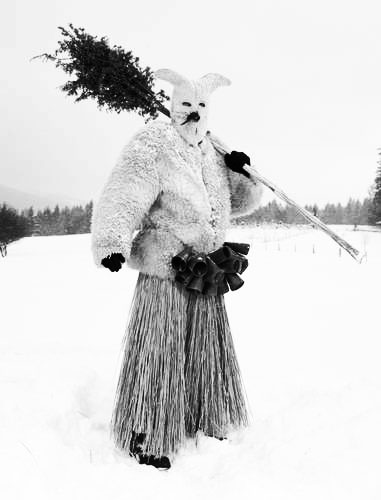 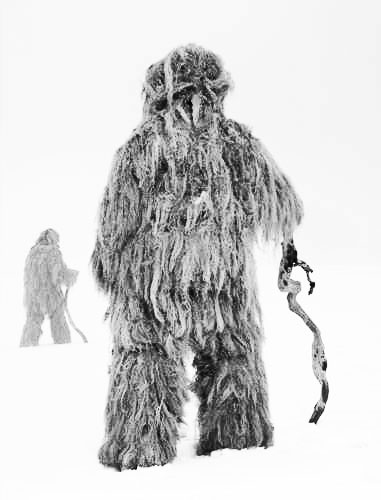 They were an early(ish) reference point for A Year In The Country and the flipside and undercurrents of the bucolic and pastoral and even when viewing them again now they’re still more than a little unsettling.

I’ve written similar before but they do seem like characters that have come to life from an old episode of Doctor Who and they are very much folkloric “monsters from under the bed” (or plough or snowscape).