CD and download available to preorder at our Artifacts Shop and Bandcamp. 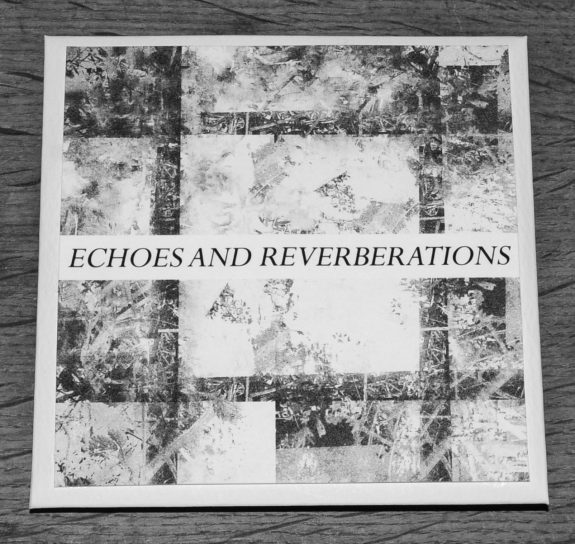 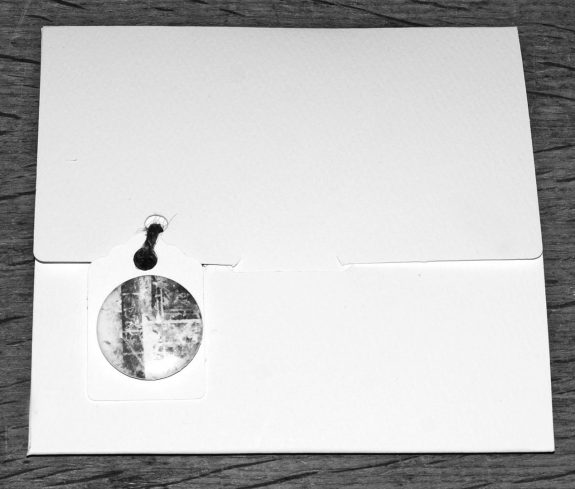 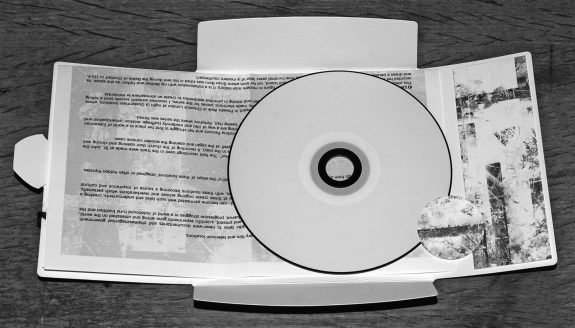