Will be available at our Artifacts Shop and our Bandcamp Ether Victrola.
Pre-order 31st October 2016. Release date 14th November 2016. 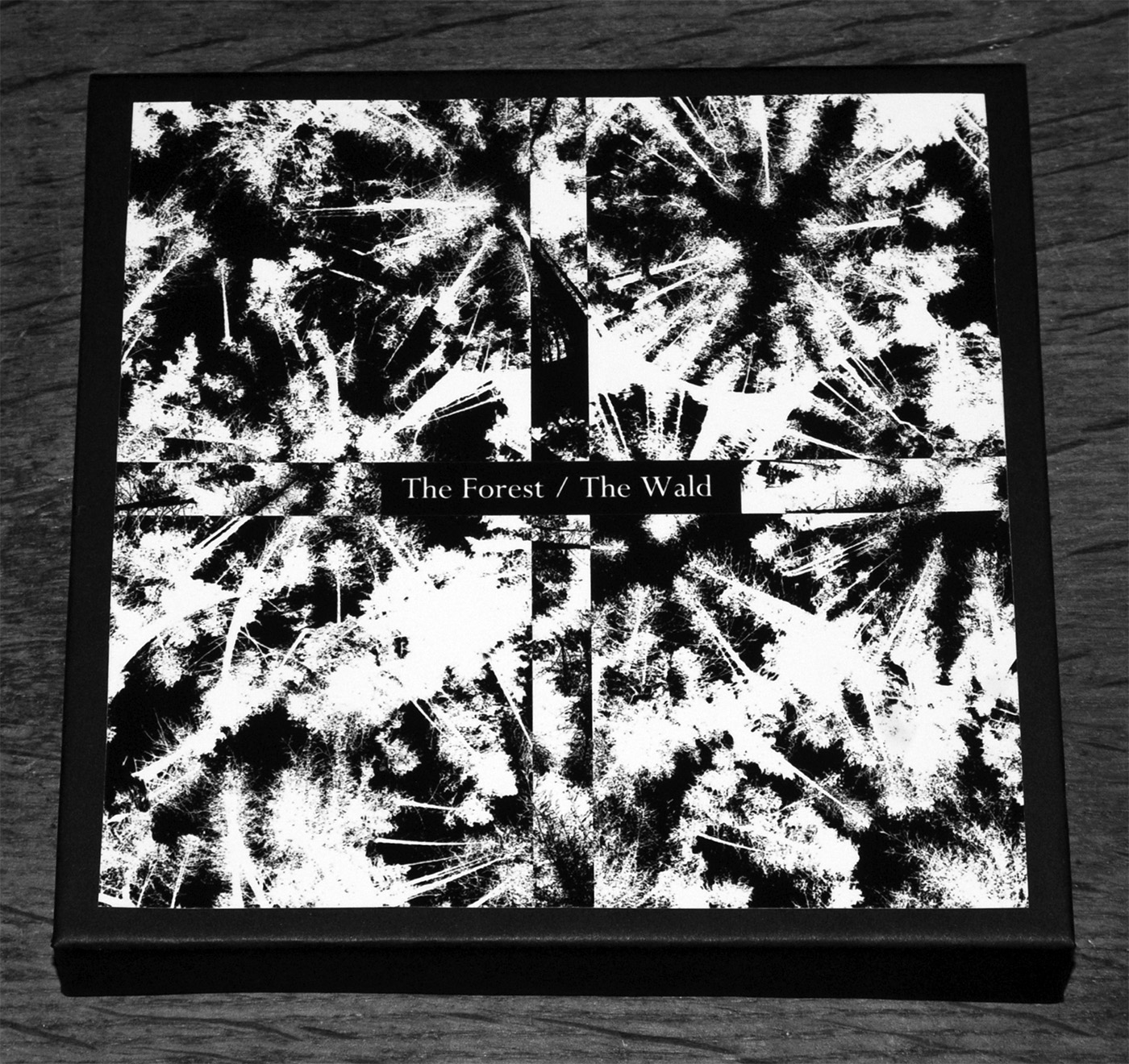 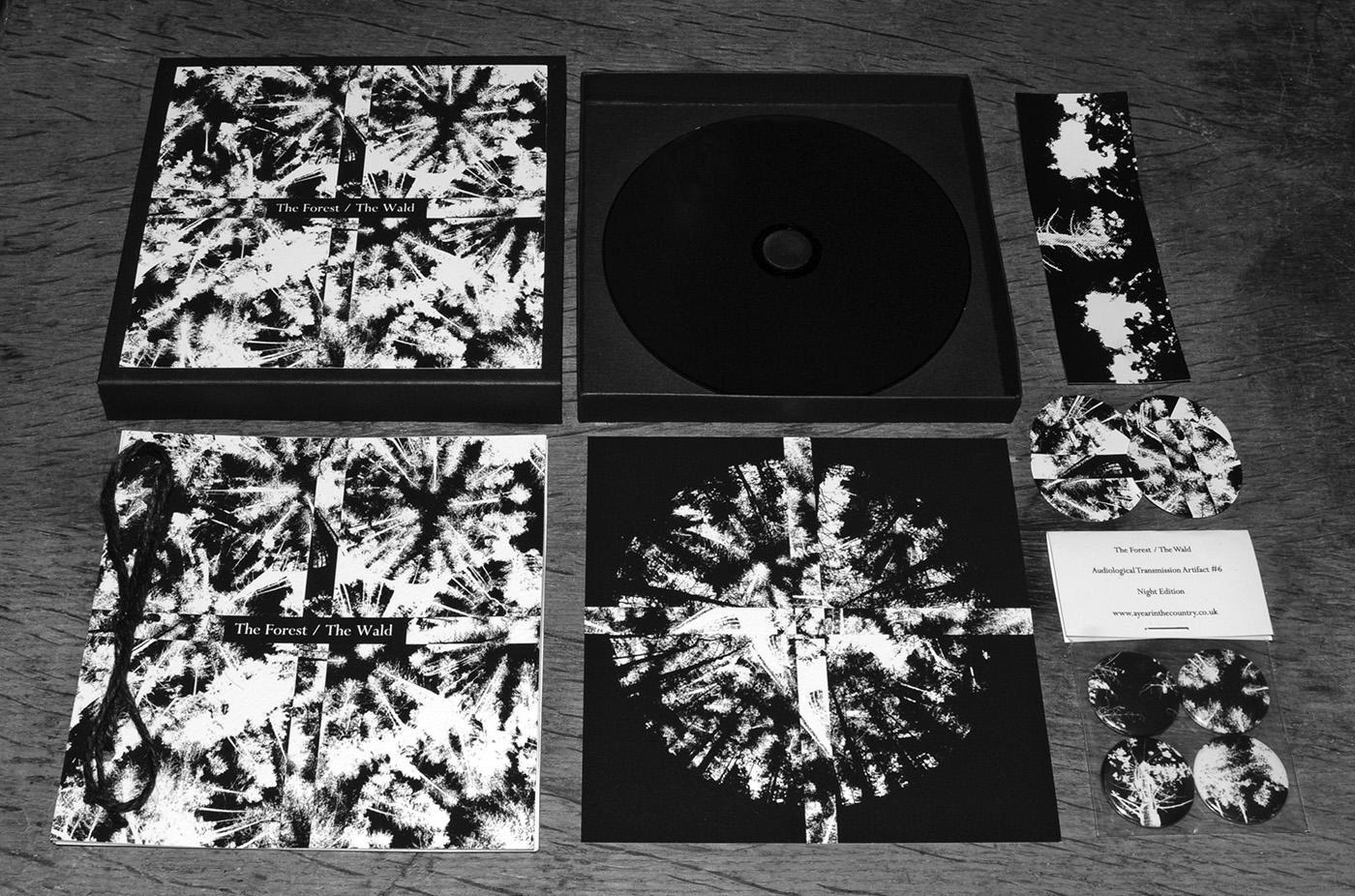 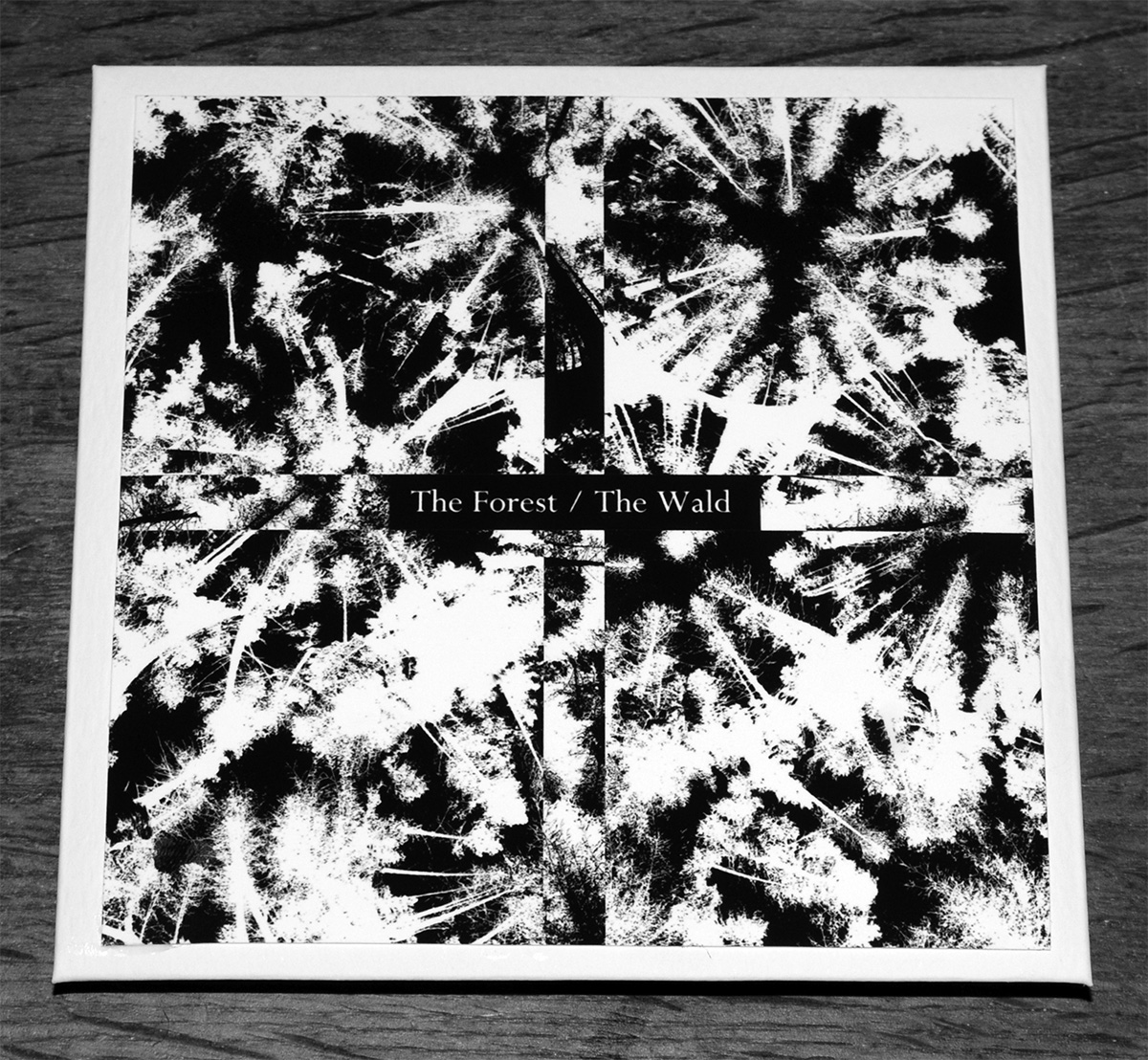 Notes and Scribings:
The Forest / The Wald is a study and collection of work that reflects on fragments and echoes of tales from the woodland and its folklore.

In amongst The Forest / The Wald can be found expressions of greenwood rituals performed in the modern day, echoes of fantastical childhood rhymes, sylvan siren calls that tremble through tangles of branches, electronics pressed into the summoning of otherworldly arboreal creations unearthed amidst the creeping thickets and elegies to woodland intrustions, solitudes and seasons. 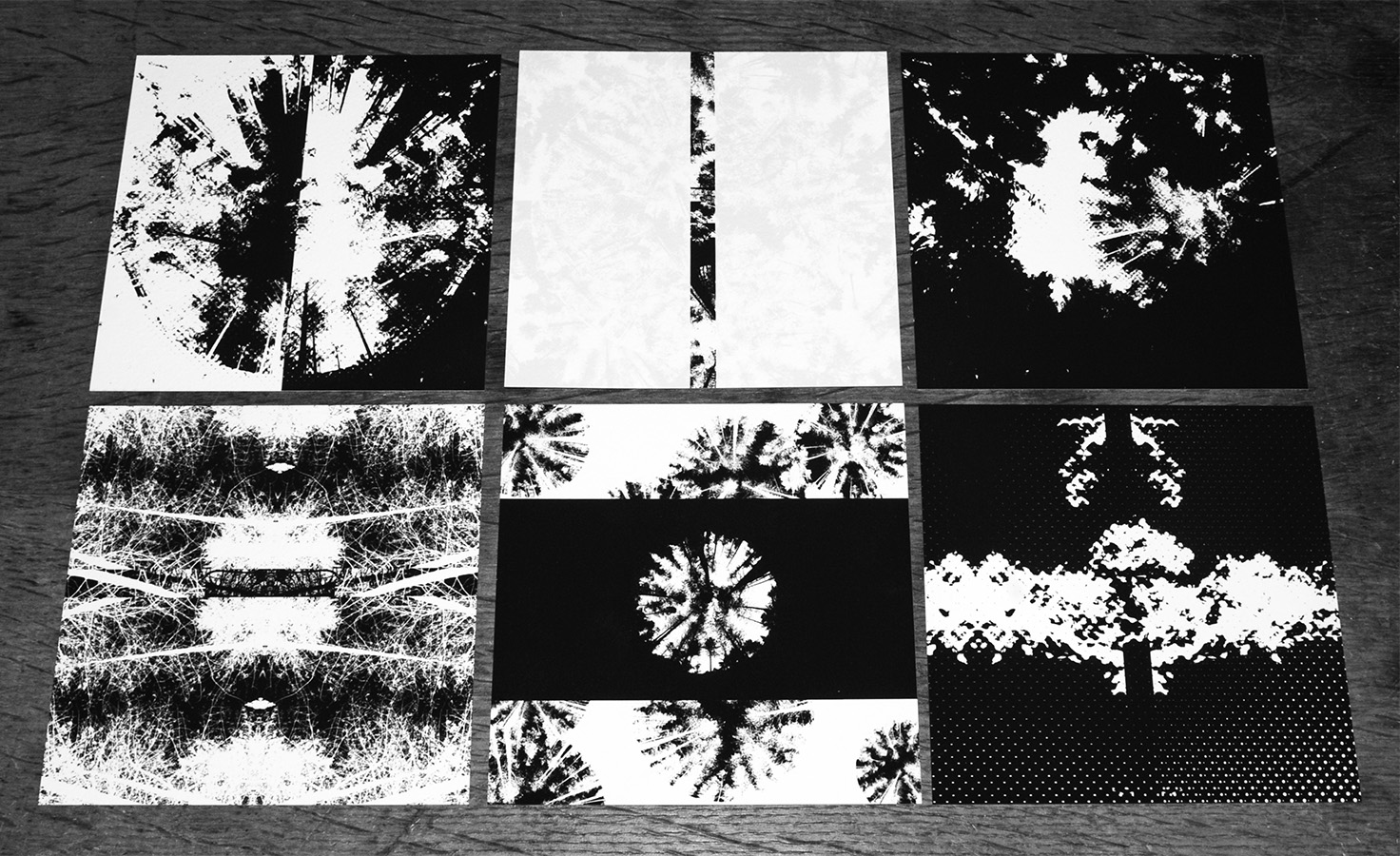 (A selection of the Night Edition one-off prints.)