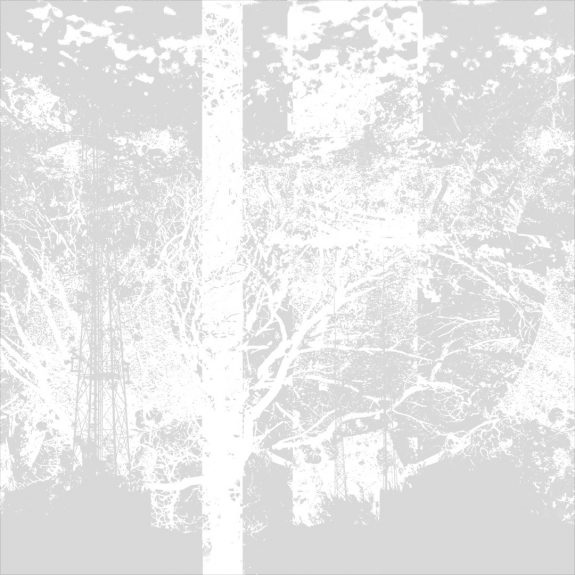 From The Furthest Signals takes as its initial reference points films, television and radio programs that have been in part or completely lost or wiped during a period in history before archiving and replication of such work had gained today’s technological and practical ease. 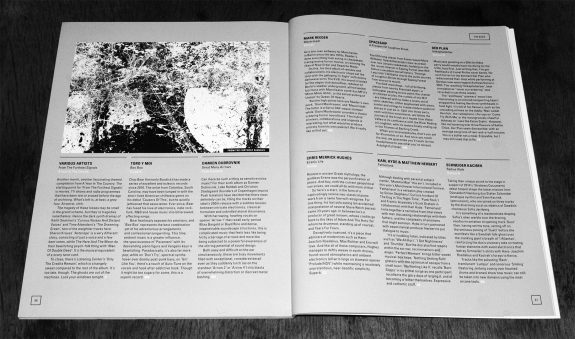 Above is the review of the album in Electronic Sound magazine.