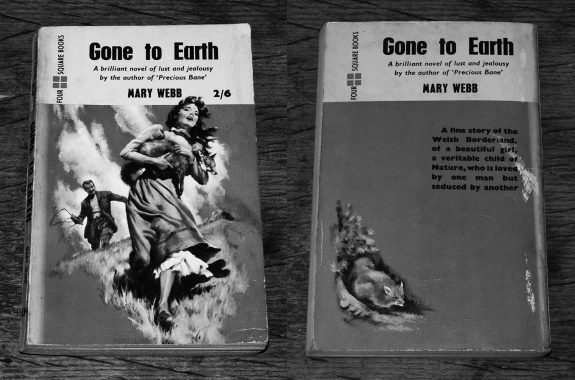 I’ve been reading Mary Webb’s Gone to Earth novel, which Powel and Pressburger’s 1950 film was based on.

The book was originally published in 1917 and is described on its back cover as being:

“A fine story of the Welsh Borderland, of a beautiful girl, a veritable child of Nature, who is loved by one man but seduced by another.”

It seems to be a forebear of more contemporary explorations of the land as being a place which is layered with stories, history, echoes and undercurrents, of a spectral or hauntological landscape – the patterns beneath the plough, the pylons and amongst the edgelands.

Or to quote Simon Reynolds when discussing the A Year In The Country released album The Restless Field:

“…places that are spectrally imprinted with past conflicts and struggles.”

Although it is possibly more a consideration in part of religious concerns, for myself the section below in particular seemed to highlight a sense of the undercurrents of the land and quite frankly stopped me in my tracks: 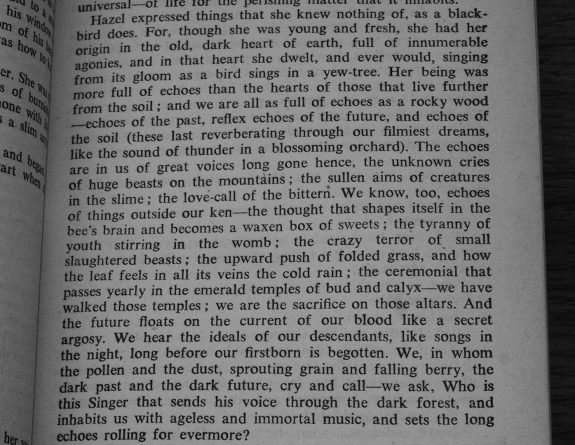 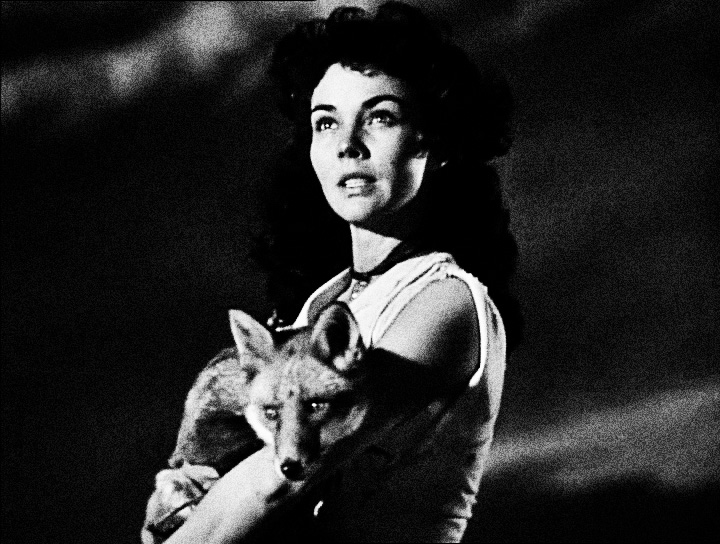 Local Places Of Interest:
Day #326/365: Harp In Heaven, curious exoticisms, pathways and flickerings back through the days and years…
Week #36/52: Gone To Earth – “What A Queen Of Fools You Be”, Something Of A Return Wandering And A Landscape Set Free

Previous considerations of the patterns beneath the plough, forebears and echoes amongst the land:
Day #26/365. Christopher Priest – A Dream of Wessex and dreams of the twentieth century
Day #316/365: The Detectorists; a gentle roaming in search of the troves left by men who can never sing again
Wanderings #19/52a: The Folk Roots Of Peak Time Comedians From Back When / Wandering The Layers