There’s a literary/intellectual/cultural idea that similar/interconnected things continue to happen in the same places over time, almost as though places become nodes or echo chambers for particular occurences or a kind of temporal layering occurs…

…this is something which connects with the sense of layers of stories and hidden histories (real or culturally imagined) that seems to be something a recurring theme/idea on the way up to and during this year in the country; a fascination with the pattern beneath or under the plough (see more of such things in its literary origin here, musical antecedents here and place as historically layered recording device at Day #23/365).

…which brings me to Red Shift, based on a book by Alan Garner, with a screenplay written/collaborated on by him (and the book first appeared in 1973… it’s that year again…).

Almost ten years after The Owl Service, Mr Garner’s stories were sent out into the land via the cathode rays and waves of the national broadcasting/receiving system.

Red Shift is a piece of work which shares some similarities with Penda’s Fen (see Day #191/365) a visionary take on the landscape, its older forms of worship, stories and histories, tales of coming of age, a priggish not always likeable teenage protagonist.

In it three stories set in different time periods but similar locales interweave and loosely interconnect; Roman/indigenous conflict, the English civil war loyalties/conflict (another field in England?) and modern-day teenage trials and tribulations.

When wandering through the fields of information on the work of Mr Garner, I was struck by how he works within what could be loosely described as mythological fantasy but is often concerned with stories set in and which spring forth from the land in which he lives. 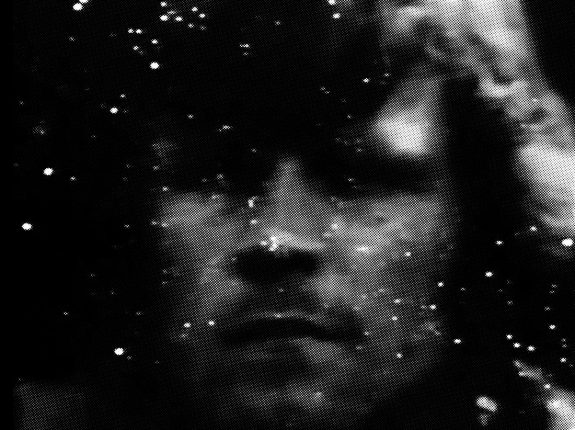 In these internationally concerned times, that’s an intriguing and interesting narrowing for fantastical work, one which reminded me of that other weaver of yarns and sometimes wander through myths, Alan Moore and his Voice Of The Fire; a fictional work which also grounds itself in one specific locale over different millenia and considers links between different lives and histories over time (thanks to this gent for the awakening of memories of that particular – by me at least – semi-forgotten cultural artifact).

Until recently and in common with much of such things from that era Red Shift was only intermittently, if at all, available through non prescribed channels, not so much lost as frozen in the digital amber of blurred copies of copies of copies from (I assume) its original sending out amongst the airwaves. 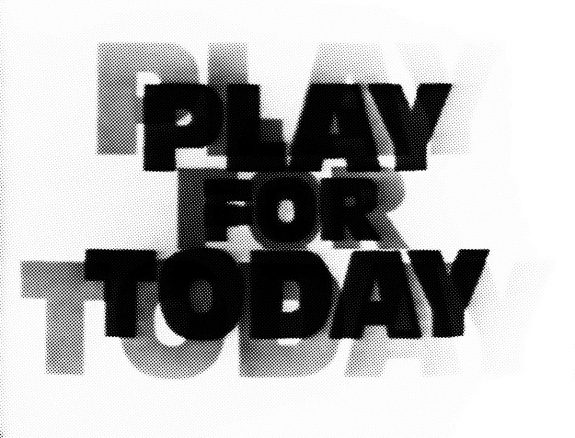 Slowly though such things are wandering out from under their lock and key and along with The Changes it will be making a first more legitimate appearance in (I also assume) brushed and scrubbed form via shiny silver discs, accompanying a small selection of such things that includes Robin Redbreast and The Changes, sent forth from one nominally non-commercial cultural institution and then in time another.

(As an aside and talking of stories travelling through time and place: the routes and riles of copyright are an interesting invention/gossamer. Take Red Shift as a case study: essentially public money pays for something via a geographically specific publicly funded cultural institution, said public is then allowed to see it maybe once or twice in a very temporary time and place located manner… it is kept under lock and key but then there is change in technological availability and access, the gateways for content input to the broadcasting systems go from a handful to almost open-ended and this particular Play For Today escapes in a roundabout way onto a generally transnational modern-day public viewing forum via – I assume – an individual acting as a not-strictly-allowed, unpaid but willing cultural disseminator and replicator… said public forum is an international commercial entity which makes money from often unlicensed or paid-a-pittance for content through accompanying advertising while managing to maintain a straight face when pronouncing its “we’re all above-board, legal and what can we do about it all anyway” spiel… that particular viewing is then blocked by the essentially publicly owned geographically specific corporation that commissioned the item in the first place… who then license it to another geographically specific public cultural institution… and then the geographically specific public who originally paid for the production of said piece of culture are asked to pay to watch that which they essentially own once again… but once they have re-paid any attempts by them to disseminate it – without any personal recompense for work done – via any other channels or to other geographic locations are somewhat frowned upon… are you following at the back? It is probably not a great surprise that a system which was built during and based upon previous modes of transmission and replication – ones which were more easily controlled through lack of access to the necessary technology due to restrictions caused by cost/the requirement of a particular kind of large-scale infrastructure and which had a very limited number of gateways for content input – isn’t one which is operating in the greatest of health in days when the world abounds with – to roughly paraphrase Cory Doctorow – personal access to what are essentially digital copying machines and their associated wired and not-so-wired carrier pigeon system of cables and waves… oh and all this is before we even get to those who create the cultural content – as opposed to those who supply and maintain the associated copying machines, cables/wave/public forum transmission systems, all of which would be much less attractive as being worthy of handing over hard earned currency by the general public without said content – being suitably recompensed for their work. At this point a pause for breath may be required…)

One thing I find interesting about such things as the finally arriving legitimate release of Red Shift and its companions is the way that the associated covers present the work in a form that concurs with modern sensibilities and/or in a rather utilitarian manner.

I expect that posters etc didn’t exist/weren’t necessarily created for such things back when, so they wouldn’t be available for use but I think it would be interesting to see them packaged and presented in a manner that reflected their own aesthetic and time of creation. Not necessarily in a harking back to the past/retro manner, more in a way that captured the spirit of their original era (though contrarily having said which, I quite like the above covers and the way that cover illustrations/designs change for cultural artifacts over time and can reflect the age in which they appear; see Day #173/365)… 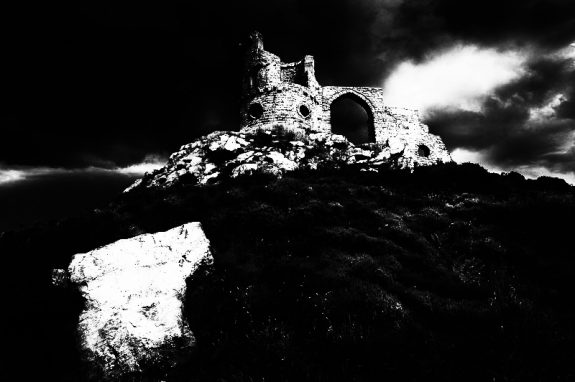 …and in some kind of segue back to Red Shift, cultural replication and the contrasts between items of practical/decorative use, I like the way that the castle featured in the Red Shift story/its cover was built to resemble an older ruin. A folly? Possibly but a somewhat grand one.

And still no legitimate wash and brush up of Pendas Fen? 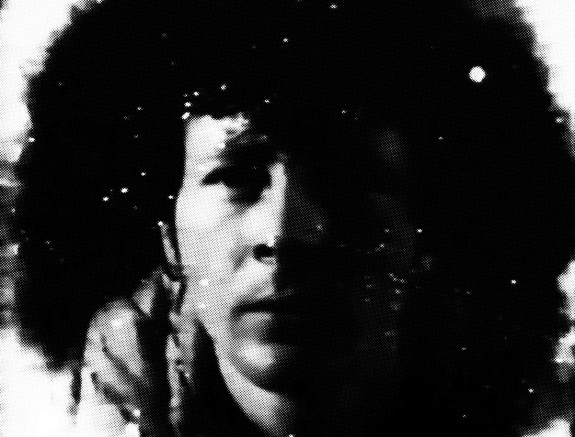 Original (non-cover) photograph of the folly by this gent.