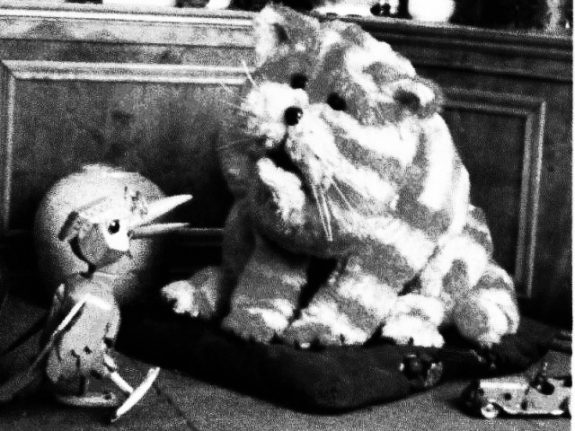 Well, after a somewhat longer, more theoretically heavy post yesterday, I thought I would take things down a gear or two via a visit to a saggy old, baggy old cloth cat.

When I was young (really quite young) Bagpuss seemed to be playing on television on a more or less permanent loop. I used to sit there with bated breath, hoping it was the one about the chocolate biscuit factory (I can still hear the “Breadcrumbs and butterbeans” ingredients cry of the mice as I type).

In case you should not know, Bagpuss was an animated British television series from 1974 that featured the goings on of a set of normally inanimate toy creatures in a shop for ‘found things’, who come to life when the shop’s owner, a young girl called Emily, brings in a new object and they debate and explore what the new thing can possibly be. 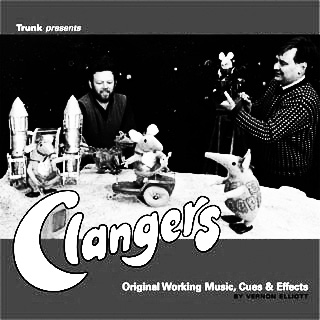 It’s something of a classic and has a sweetness, uniqueness and gentle melancholia even that I don’t think has ever been repeated or equalled. It was made by Peter Firmin and Oliver Postgate, who also created such other exemplary and distinct work as softly psychedelic and just a touch pop-art space age animation The Clangers and Ivor The Engine, which features dragons who instigate a search for the pre-decimalisation coinage that they need for the gas meter in the dormant volcano where they live.

Theirs was work that didn’t feel like it had been created as part of an assembly line, targeted at a cultural marketplace, it was more personal and precious feeling and feels nearer to examples of some kind of folk art.

Which makes it somewhat appropriate that the soundtrack albums to The Clangers and Ivor The Engine have been put out by Jonny Trunk’s Trunk Records, as I would concur with Julian House of Ghost Box Records when he said that rather than being an archivist record label proprietor “Jonny’s more like a folk art scholar.” 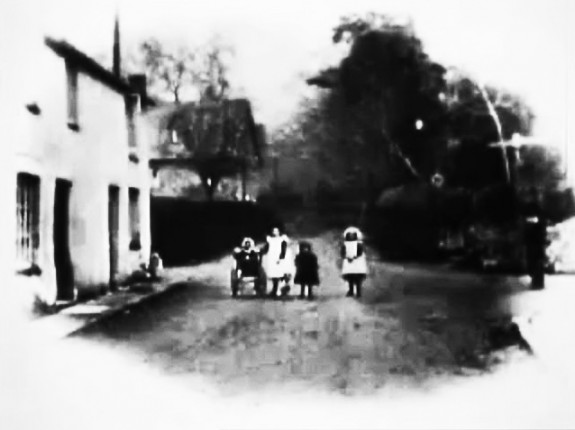 …that sense of a lost Britain is something that I could link to Bagpuss as in many way it is the lost, arcadian, edenic, idyllic and idealised vision of a golden age of England incarnate. A sleepy village world full of shops full of discarded nick nacks, eccentrics, a sense of never-ending lazy afternoons, gentle exploration and industriousness, all sepia and vintage vignette tinged.

And this is a world curiously unsullied by the dirt, grime and grasping of commerce; the shop where Bagpuss and his compatriots lives doesn’t sell anything, everything in the window is just a collection of things that people had lost.

It was only a couple of years ago when I was heading towards A Year In The Country that I listened to some of the music from Bagpuss again, possibly for the first time since those young years.

I was surprised to hear that some of it was particularly accomplished folk music. I think to my young ears it had just been music (and since hearing it again, part of me also wandered if somewhere along the line seeing this program and its accompanying music, soaking in the pleasant escape of its way of life might have been one of the roots that grew amongst a fair few others to become some of the culture I’m wandering amongst in A Year In The Country. Hmmm, scratches beard and ponders).

Anyway, delving further I discovered there was a surprisingly cultural/political connection to the music:

Some of the voices and all the music in Bagpuss was played and in part written by Sandra Kerr and John Faulkner, who via Rob Young’s Electric Eden book I discovered had been former alumni/apprentices with Ewan Maccoll and Peggy Seeger’s The Critics Group (a kind of “master class” for young singers performing traditional songs or who were writing songs using traditional song/folk structures).

Maccoll was a left-wing folk musician, activist and poet. who was married to fellow folk singer and activist Peggy Seeger, who was once-upon-a-time blacklisted by the American government for what they considered politically unsafe travel to various communist countries. Maccoll was barred from travelling to the US with his wife due to his political views.

By gosh and balderdash. The things and people that we allow our children to be exposed (indirectly) to. Bolsheviks, lefties and trouble makers the lot of them. 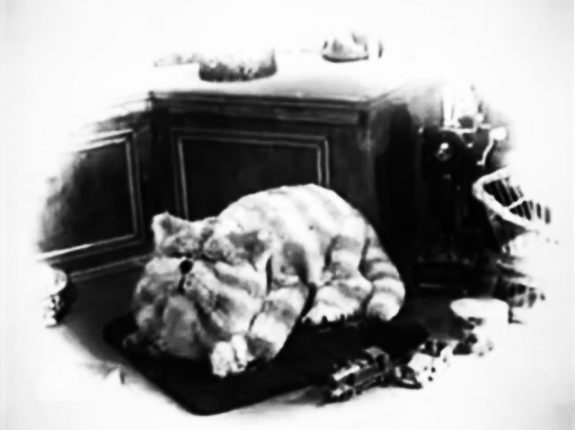 And there was me just thinking of Bagpuss as a sweet, hazy television program from my childhood.

Well, actually, that’s precisely what it was.

Curiously, a little more delving and I discovered that Sandra Kerr went on to lecture in folk music and taught future generations of folk musicians including The Unthanks and Emily Portman…

Anyway, back to the music from Bagpuss. I think my favourite is still The Miller’s Song. You can view its gentle, folkloric, snapshot of agricultural work, life, seasons and produce here (featuring  a curiously out-of-place and anachronistic modern combine harvester).

Read about a live performance of the Bagpuss music by Sandra Kerr and John Faulkner here and maybe, if like me you have a fondness from younger years for a certain saggy old cloth cat, mildly rue missing it.

The full text of the article on Ghost Box Records that the Julian House quote is taken from can be found via Mr Simon Reynolds here.

The Clangers and Ivor The Engine soundtracks are available via Trunk Records here and here.