“Sapphire & Steel was a British television series, broadcast from 1979 to 1982 and was created by Peter J. Hammond. It starred David McCallum and Joanna Lumley, who played the two interdimensional operatives of the title, travelling through time and place and guarding the correct and continuing flowing of time.

In the series it is explained that Time is similar to a progressing corridor that surrounds everything but there are weak spots where Time, which is implied to be a malignant force, can break into the present and take things or people.

Alongside this, we are told that there are also creatures from the beginnings and ends of time who roam the corridor searching for the same weak spots to break through and then wreak their own version of havoc.

Very little is explained or revealed about Sapphire & Steel’s backgrounds and while they take on the form of and appear as human, although not overly dwelled on they are beings of another type, being described as elements (hence their names).

They seem to be quite fond of humans and to have a sense of duty of protection towards them. but this is accompanied by a quietly superior air, almost as though they are helping slightly less evolved pets.”

“Their methods do not seem rooted in scientific, technical and logically conventional techniques and indeed, as with Nick Whitfield’s 2010 film Skeletons which features a duo of operatives who also operate using not all that dissimilar methods and in terms of current scientific theory the premise of the series is nearer to an alternative take on super or preternatural forces.

If and where their techniques do have a scientific air in a contemporary sense, it is science that is beyond human knowledge at this time and seems to have an almost abstractly ad hoc aspect…” 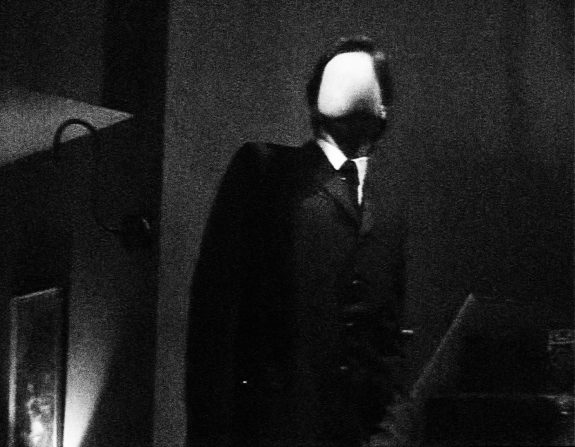 “…the actions and effects in the series are expressed more impressionistically rather than being concerned with high-end visual realism.”

Creatures who have broken through the corridor of Time may only be represented as moving spots of light on the floor; Steel caught in the time trap of a crashing fighter plane only has his predicament represented via his stance and audio effects.

However, they are no less effective for this and can be positively chilling, possibly as they leave space for the viewer’s imagination to fill in and expand on what they are shown.” 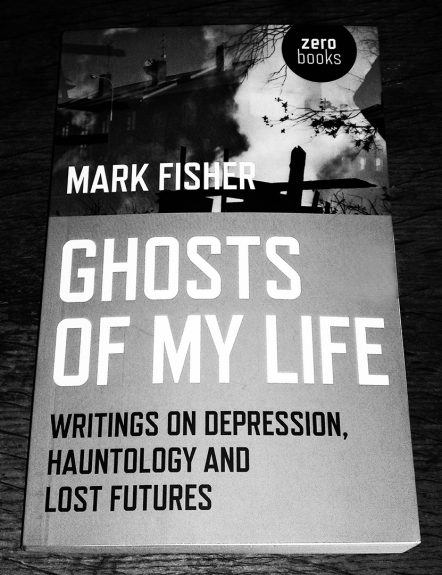 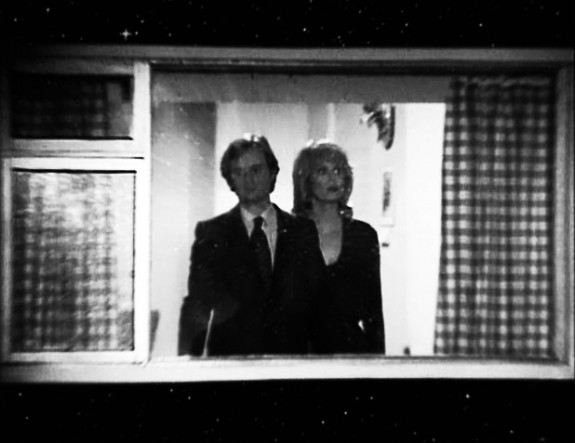 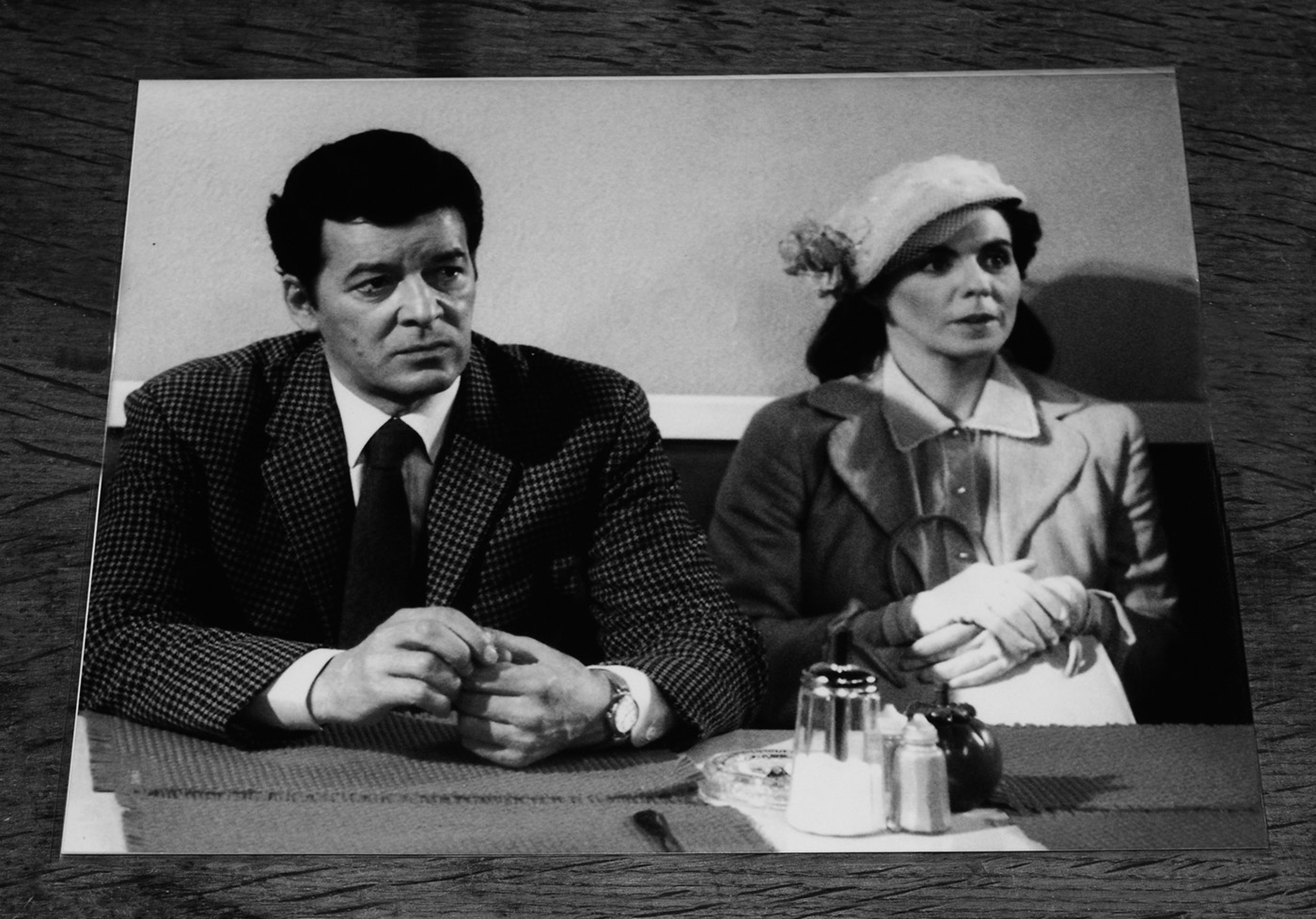 “…I had learned how the series ended as during that extended watching and rewatching I read Mark Fisher’s Ghosts of my Life book from 2014, that loosely focuses on hauntological-related themes and which opens with the ending of the series; Sapphire and Steel are left stranded in a roadside cafe that is suspended in space and their betrayers tell them:

It is truly chilling as an ending to a series and as no further episodes of the mainstream television programme were commissioned (although it has been continued in more niche-orientated audio books), it genuinely seems as though they are trapped throughout all time.” 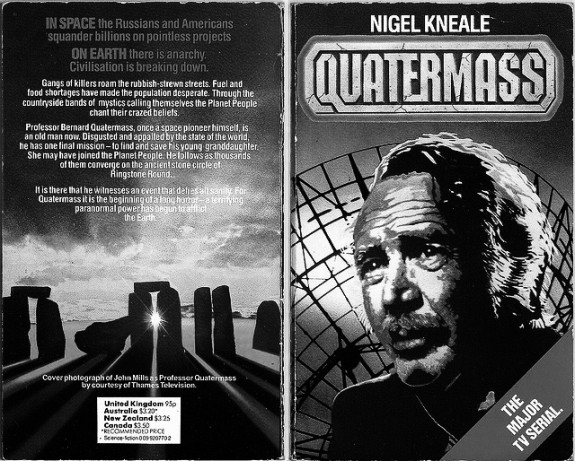 “As a series it contrasts with sections of modern drama in that there is not excessively kinetic movement from one location and big-bang moment to another.

Compared to much of modern-day television it feels curiously almost soothing for not having that constant fast paced action. At the same time it does not feel as if the viewer needs to recalibrate to the rhythms of previous eras television to appreciate it, in contrast to say some of 1970s television drama.

As with the final series of Quatermass from 1979, this is television which stands up well as entertainment, as well as being of interest due to gaining cult status and/or becoming cultural reference points.” 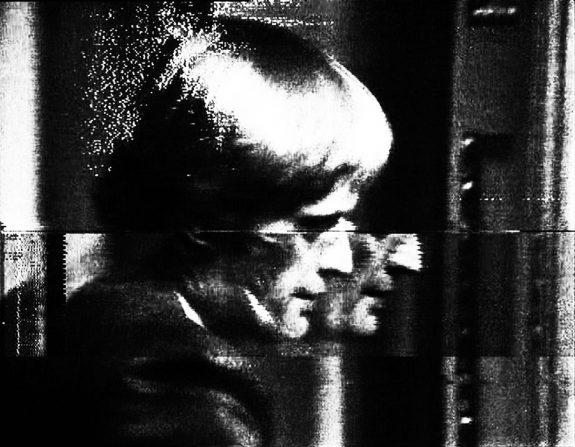 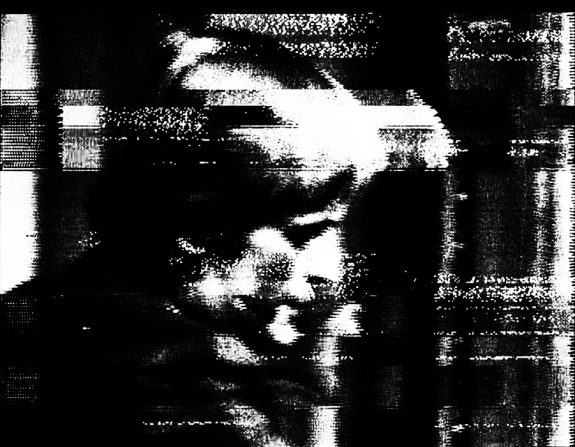 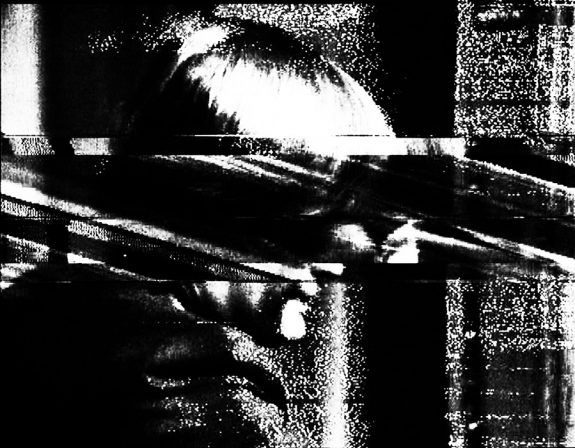 “Mark Fisher has also considered how we are possibly going through a period where there is a sense of loss of loss.

This is a side effect of the contemporary endless and precise archiving and replication techniques which are available via digital technology, which is in contrast with previous eras, where sometimes for example television broadcasts were performed live and not recorded at all, recordings were wiped or due to the fragile nature of older recording media they have degraded over time.

There has also come to be a romantic attachment to the markers of the decay, loss and degradation of recordings from earlier eras, for example the crackle of vinyl records, whether actual or applied retrospectively, as signifiers of certain atmospheres to contemporary recordings.

In line with such considerations, one of the things which is striking when watching Sapphire & Steel is that despite it being available on the more contemporary digital technology of DVDs, it is particularly not scrubbed up and restored – there are glitches, banding, small transmission-breaking-through crackles of interference at the edges of the screen, light trails and so on…

In these days of exact duplicatory ease, there is something intriguing about these particular “faults”, they are the ghosts in the machine, as it were. Which brings me to Ghosts in the Machine…” 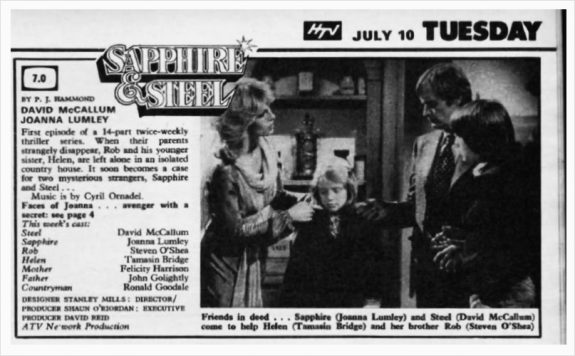 “(Ghosts in the Machine was a) 1986-1988 late night programme on the UK’s Channel 4 television station (one of but four channels at the time) which was dedicated to showing experimental/avant-garde video work: things you would be more likely to see in a gallery setting than via the mainstream television broadcast infrastructure.

It was non-populist television within a populist framework: a phrase that could also be used to refer to Sapphire & Steel.

At times there would be advert breaks with no adverts. Presumably this was because of a mixture of the late hour and Channel 4’s then-still minority output remit. Advertisers probably could not see the marketing potential for fizzy sugared water after a 10-minute almost-still framed broadcast of a pond which showed reflections of people who were not there diving in.

It all seemed quite thrilling at the time: a glimpse into obscured culture that it is difficult to imagine being seen in amongst the transmissions of one of the big broadcasters today, no matter how late the hour. Mark Fisher has also talked about:

“…the breaking of the circuit between the avant-garde, the experimental and the popular.”

Ghosts in the Machine was a brief moment when there was a spark generated by a few hair thin strands of connection in that circuit. And although Sapphire & Steel is not necessarily avant-garde, with its exploratory nature and the way in which it did not pander to audience expectations, along with Ghosts in the Machine it serves as a reflection of a time when there was more space within mainstream broadcast culture for such things than exists today.”

Online images to accompany Chapter 14 of the A Year In The Country: Wandering Through Spectral Fields book, alongside some text extracts from the chapter:

Details of the A Year In The Country: Wandering Through Spectral Fields book and the collection of its accompanying online images can be found at the Book’s Page, which will be added to throughout the year.