All The Merry Year Round – Dawn Edition in fold-out sleeve

More details at the A Year In The Country site. 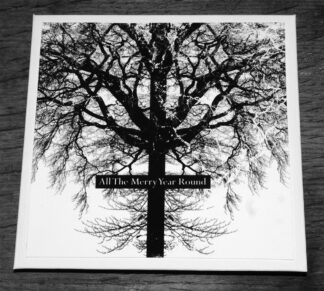