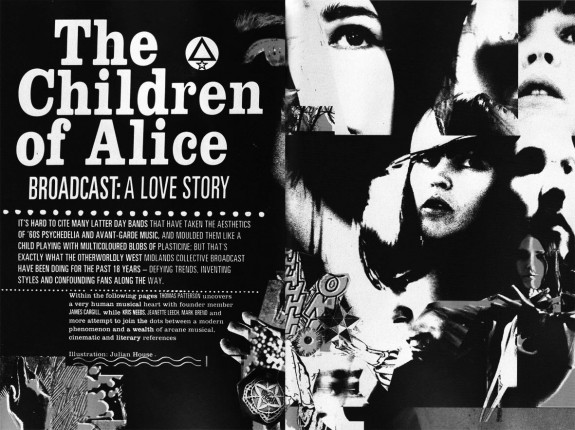 File under:
Trails and Influences: Other Pathways.
Case #6/52.

A post in which I select my four favourite recent-ish designs by Ghost Box Records co-coordinator and The Focus Group conductor Mr Julian House; the ones that have caught my eye and mind the most and/or that I keep returning to (and/or that have been involved in causing me to utilise my electronic fiscal passkey).

It’s curious how things come around and link together… I knew that Julian House had been involved with graphic design agency Intro but I didn’t realise that he had worked on the artwork for Primal Scream’s Exterminator album… artwork which greatly influenced a project I worked on previously a fair few years ago now… and then all these years later here I am perusing and writing about his work again. 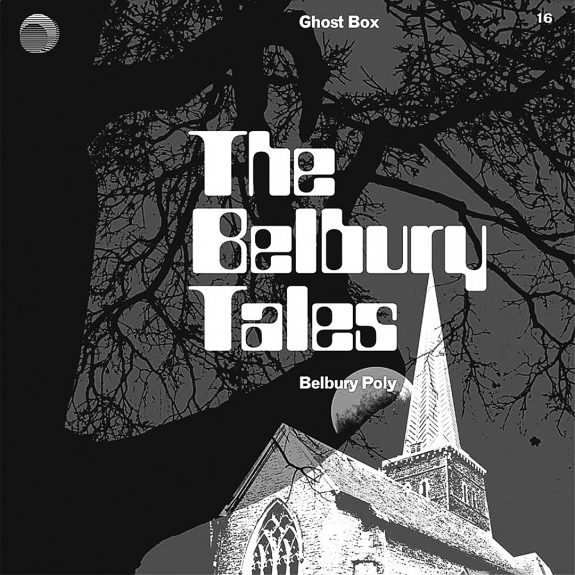 …and then in that trail of breadcrumbs and joining the dots way, when I was looking up where the Children Of Alice design came from I discovered that it was for an issue of Shindig magazine which featured…

…an interview with James Cargill of Broadcast, a piece by psych/acid folk documenter and authoress Jeannette Leach on Broadcast, a talk with Jim Jupp and Julian House/a profile on Ghost Box Records, a history of The Children’s Film Foundation (silver balls that eat all the cereal and all the electricity ahoy) and another piece of Julian House’s artwork accompanying a primer on the Italian slasher-but-odd and-possibly-art-rather-than-just-exploitation Giallo film genre… 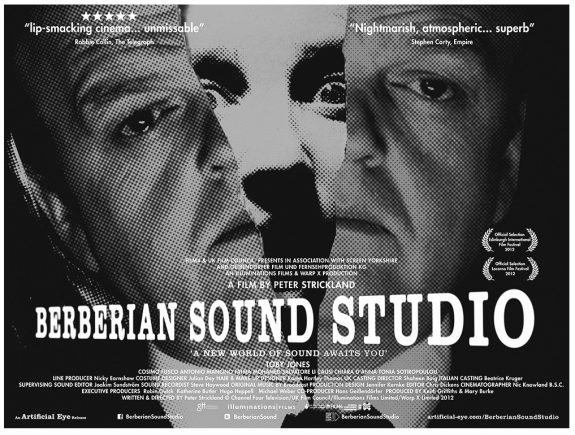 A few trails and pathways:

Jeanette Leechs Seasons They Change: The Story Of Acid and Psychedelic Folk here. 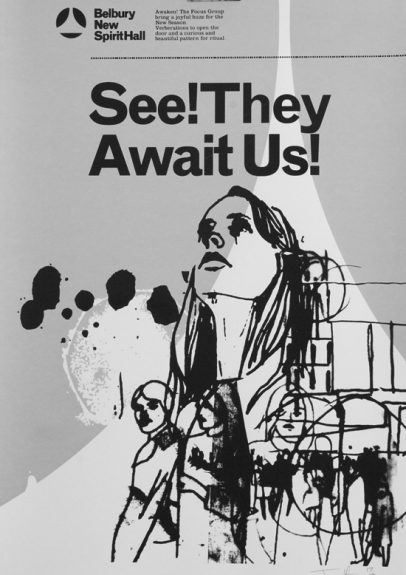 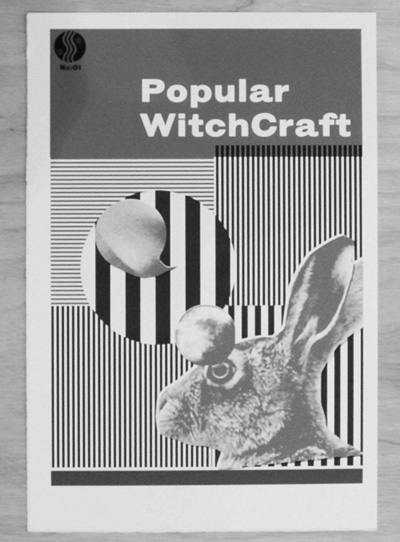 Nice selection of Julian House posters to annoy you because they were in editions of around five and they’re all sold out here.

(As I was writing this I had a suspicion one of those might sneak onto this page… ah, well, make that my five favourite recent-ish Julian House designs.)