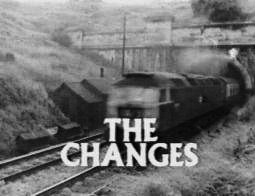 Talking about “curious disconnect(s) between what you think/hope a film/piece of culture will be like and what it actually is like…” (see Day #181/365), some of my favourite pieces of work leading up to and through A Year In The Country have been the introduction and end title sequences to particular cathode ray series produced in this island state around the late 1960s to about 1980.

In these days of instant zero and ones access to knowledge about almost all culture, I find that sometimes I don’t want to know about a piece of culture, sometimes I just want to enjoy and soak it up, to travel with it… or sometimes to not actually watch, say, the series itself but just to let it and what it represents exist in my mind only. Accompanying that,  title sequences act as hints or clues to these imaginary, unseen stories…

Sometimes when I do sit down and watch a series, it feels like a separate piece of work to the imaginary version that I think of… or if I saw it when I was younger, this new set of images I’m sat watching bear only a passing resemblance to my stored memories of the series I once watched (along similar lines, a perusal of James Cargill’s considerations of such things is well worth a look-see; more on that at Day #33/365 and here.) 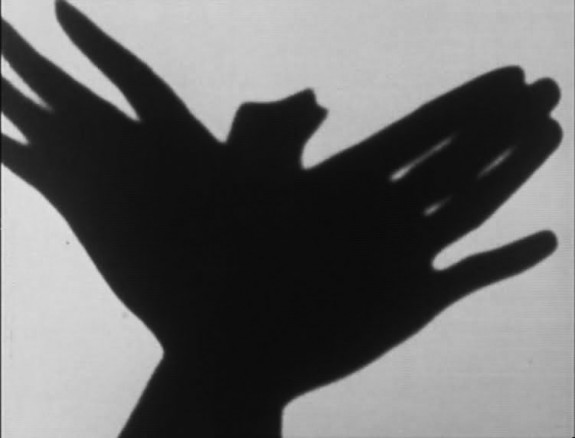 I’m not quite sure why but my interest in such introduction/end title sequences halts at programs recorded around 1980.

But there’s something not quite definable at play here. Compare the title sequence for the mid-1980s Tripods with that for the late 1960s The Owl Service; the first is part of now, of today, of here, the latter is from then, before and elsewhere.

Trying to work out why such things have become such icons or touchstones of something otherly, of hidden layers and meanings would appear to be quite a large part and parcel of the A Year In The Country journeying…

…in a more abstract sense, possibly it’s because that point in time was a tipping point in society, it’s direction, aims, wants and needs; a move towards more individualistic concerns, accompanied by a move economically, politically and socially towards the right. 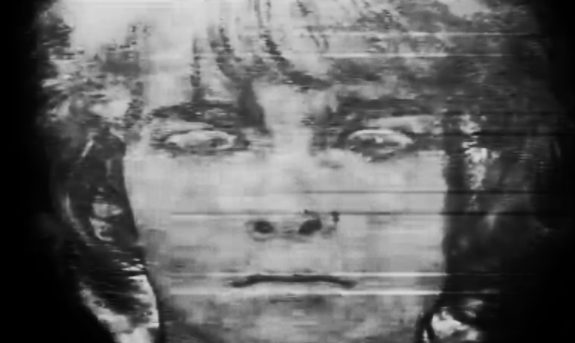 Programs made up until that point somehow are imbued with an antideluvian quality, they are now broadcasts or remnants from an “other” time; in many ways, that is one of the defining features of what has become known as hauntology – a collective mourning or melancholia for this time before, these lost futures, this reaching for the stars (in a socially progressive sense).

So, programs made before 1980 were produced before the beginning of the end of the sway of a certain kind of progressive modernism/utopianism thought and ideals, replaced by a monotheistic capitalist/scientific belief system… 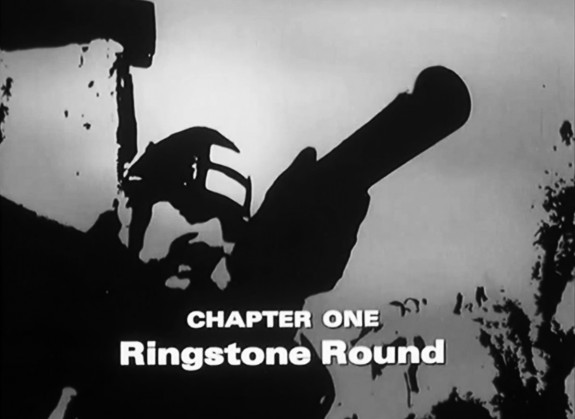 …and they are both belief systems; the more a system of thought shouts that it is the only way, that it is logical, rational, right, backed by hard evidence, it’s advocates have a particular prescribed clerical uniform etc (robes become white lab coats?) then… well, I expect it’s not.

The march of history is endless and one day I suspect scientific theories based at their core on matter we can’t see, feel, touch, hear or often definitively proven will be considered in the same way that… well, previous eras forces, spirits, gods and malevolences that couldn’t be seen, touched or proven are often considered now; one way of looking at the world but kind of quaint, not true, belonging to a less sophisticated time and so forth.

This is not to be dismissive of any of such things. They arise when needed and are (in some ways) suitable/useful for their times. Scientific and capitalist beliefs are that now. Sometimes it’s just steam engine time, so they happen: 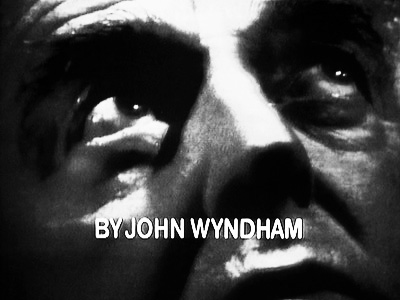 “You know steam engine time? Humans have built little toys, steam engines, for thousands of years. The Greeks had them. Lots of different cultures. The Chinese had them. Lots of different cultures used steam to make little metal things spin around. Nobody ever did anything with it. All of a sudden someone in Europe did one out in a garden shed and the industrial revolution happened. That was steam engine time.” William Gibson here.

One day, it may nolonger be steam engine time.

And so, on this page, a selection of remnants from transmissions before the flood.

Children Of The Stones / Sky / Day Of The Triffids / The Omega Factor / Noah’s Castle / The Owl Service / Quatermass. 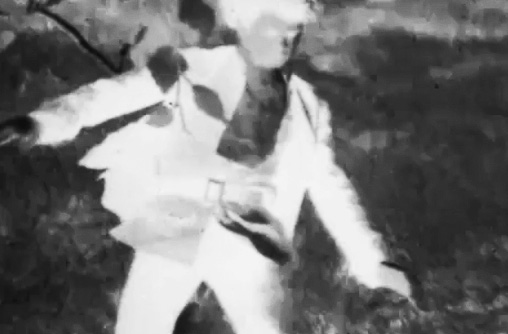 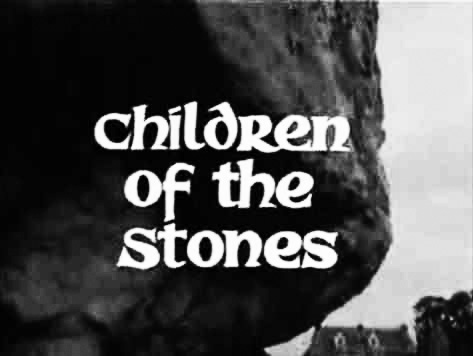 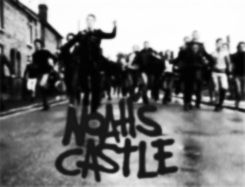 Thanks to Mark Fisher for helping bring together threads of thought and a cohering of ideas around the sense of lost futures associated with hauntological thinking in his Ghosts Of My Life book (see Day #163/365).