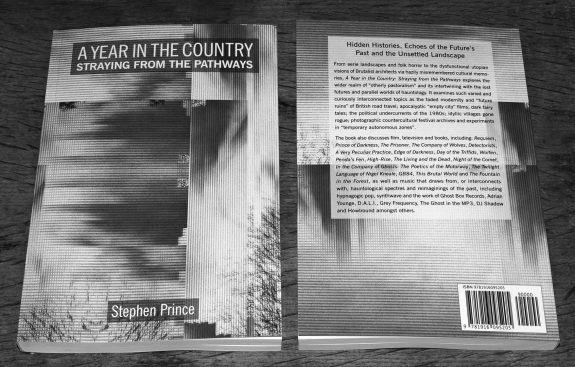 The book is available at:
Amazon UK, US, France, Germany and their various other international sites.

The A Year In The Country Artifacts Shop and our Bandcamp site.
Lulu.com

The book is edited and typeset by Ian Lowey of Bop Cap Book Services. 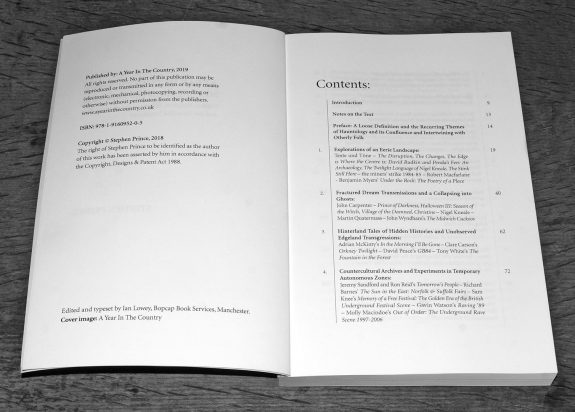 1. Explorations of an Eerie Landscape: Texte und Töne – The Disruption, The Changes, The Edge is Where the Centre is: David Rudkin and Penda’s Fen: An Archaeology, The Twilight Language of Nigel Kneale, The Stink Still Here – the miners’ strike 1984-85 – Robert Macfarlane – Benjamin Myers’ Under the Rock: The Poetry of a Place 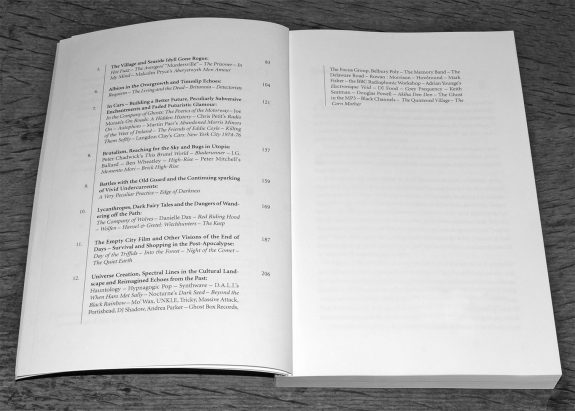 6. Albion in the Overgrowth and Timeslip Echoes: Requiem – The Living and the Dead – Britannia – Detectorists 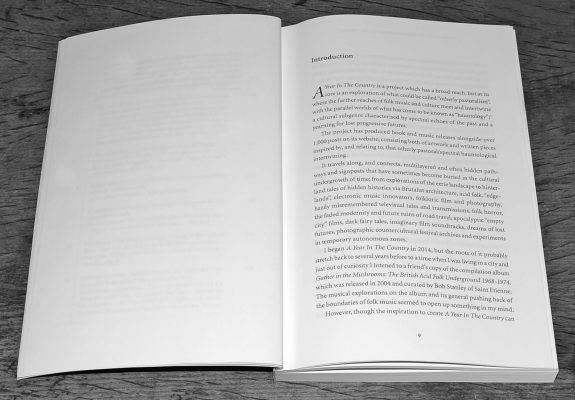 9. Battles with the Old Guard and the Continuing sparking of Vivid Undercurrents:  A Very Peculiar Practice – Edge of Darkness 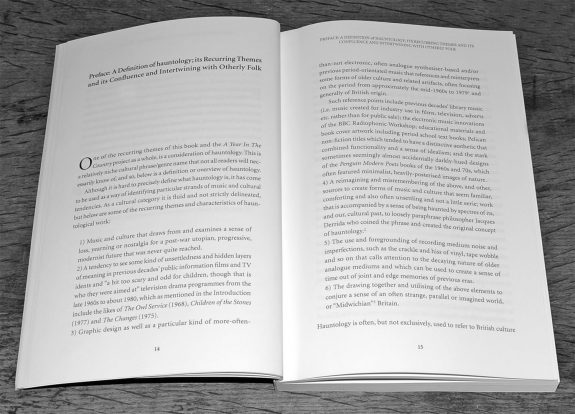 11. The Empty City Film and Other Visions of the End of Days – Survival and Shopping in the Post-Apocalypse:  Day of the Triffids – Into the Forest – Night of the Comet – The Quiet Earth 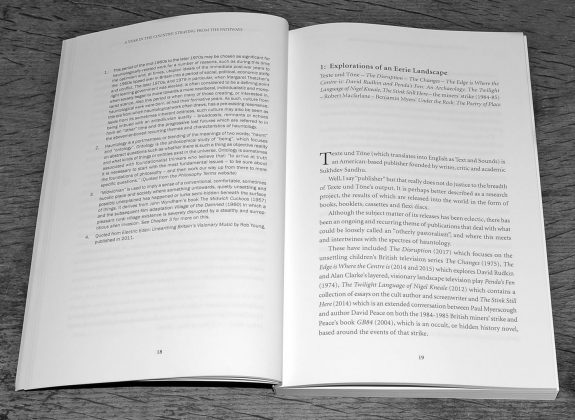 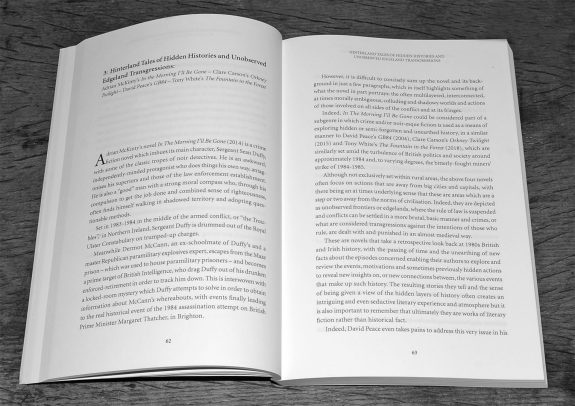