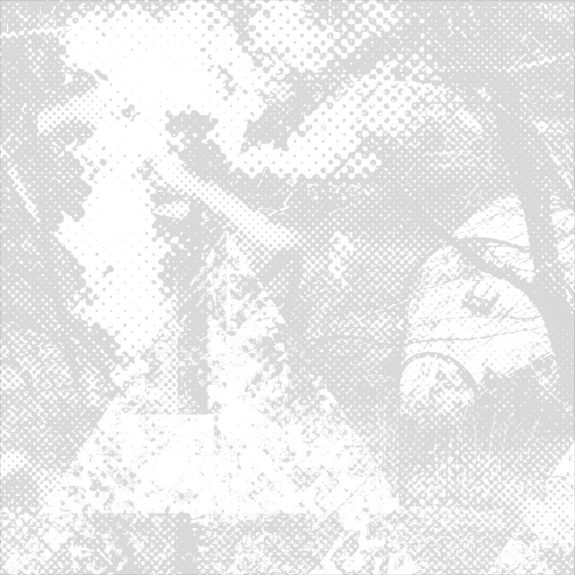 “The ruins of Britain’s own contribution to the Space Race—especially those like the abandoned launch-pad at High Down on the Isle of Wight—are all the more poignant for the gulf between their past ambition and present state of decay.” John Coulthart writing about the album and related themes at his feuilletion site.