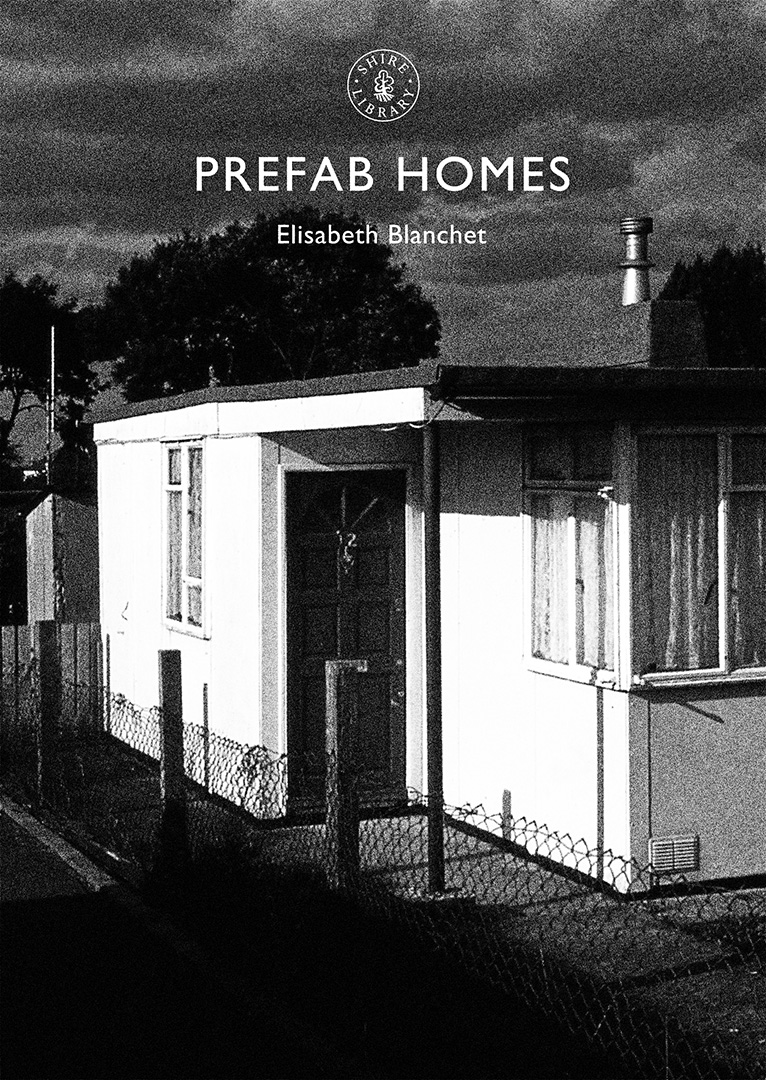 I’m quite taken by the books published under the Shires imprint.

They are generally slim, almost pocket money priced reference books that focus on one particular subject and which apply the same level of importance to all their subjects, whether that be allotments, amusement park rides, beach huts and bathing machines, biscuit tins, British film studios, British tea and coffee cups, bungalows, buttonhooks and shoehorns, haunted houses, thatch and thatching, straw and straw craftsmen…

From the concerns, equipment and activities, of kings and queens to coalminers, these books are a great leveller…

…and also, whatever their subject, as a series they seem to quietly conjure up or hark back to some almost imagined, parallel, simpler, less troubled time; there’s a sort of cosy chocolate box-ness to the series of books, without them becoming twee.

Two of my favourites are Pillboxes and Tank Traps by Bernard Lowry and Prefabs by Elisabeth Blanchett. 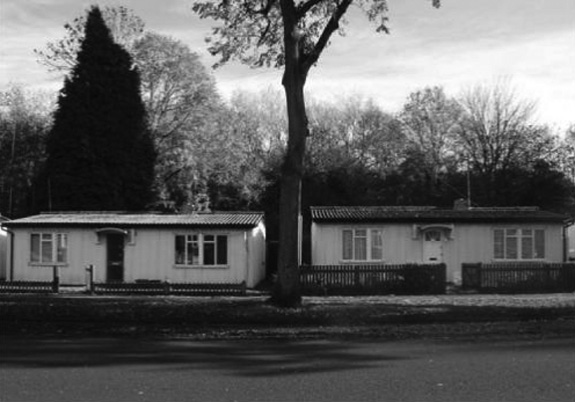 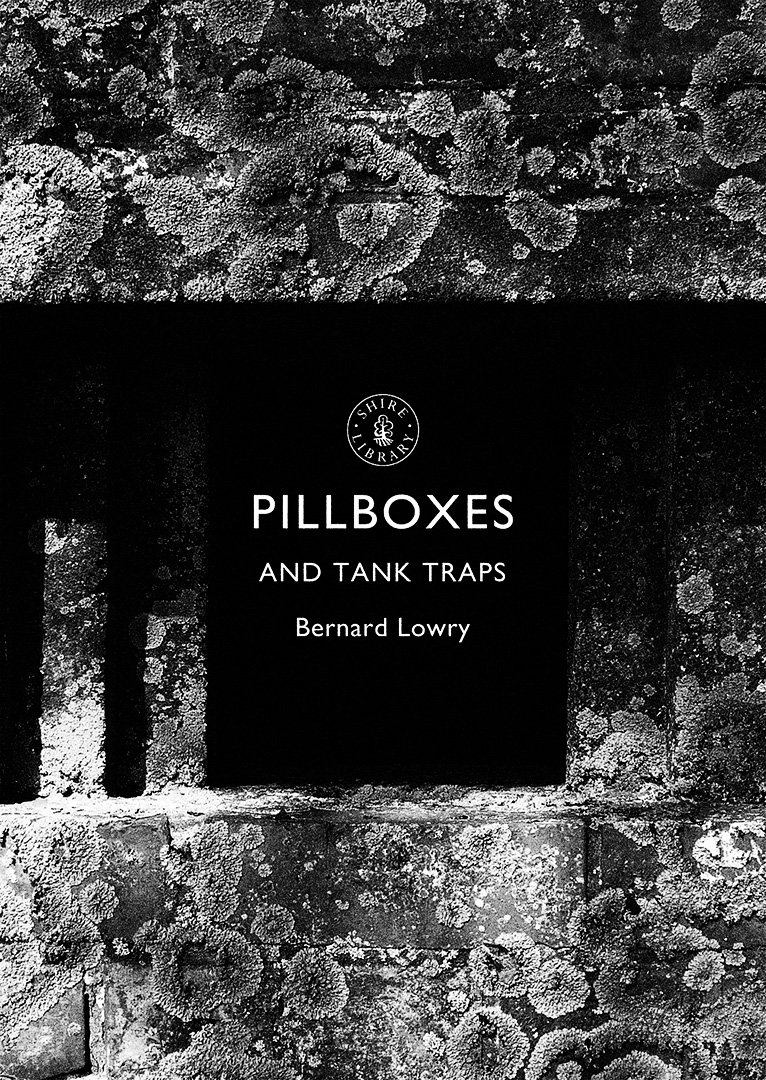 In a way, prefabs could be seen as a form of brutalist, utilitarian architecture/building but there’s something very welcoming about them… when I was a younger chap and visited folk in them, they always felt quite magical, to have a certain character all of their own that I was drawn to and fascinated by.

And although pillboxes were built at a time of great national worry, conflict and alarm, there is something about how they are presented in the Shires book which seems to respect that but also to regard them with a certain fondness or affection, to acknowledge their history but also to incorporate them amongst the more bucolic aspects of the land. 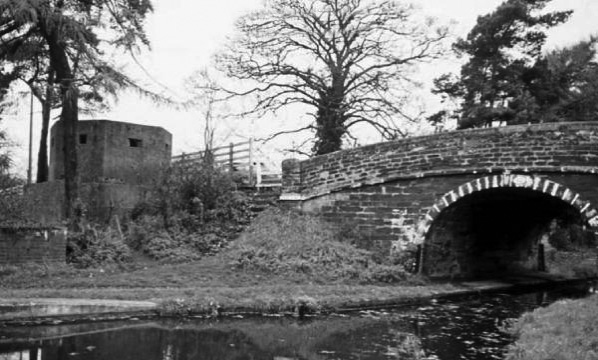 Intertwined wanderings around these parts:
Day #228/365: Studys and documentation of the fading shadows from defences of the realm…

Elsewhere in the ether:
Elisabeth Blanchett along with Jane Hearn is the co-founder of The Prefab Museum. Well worth a visit here. Shire books can be visited here, their history here.