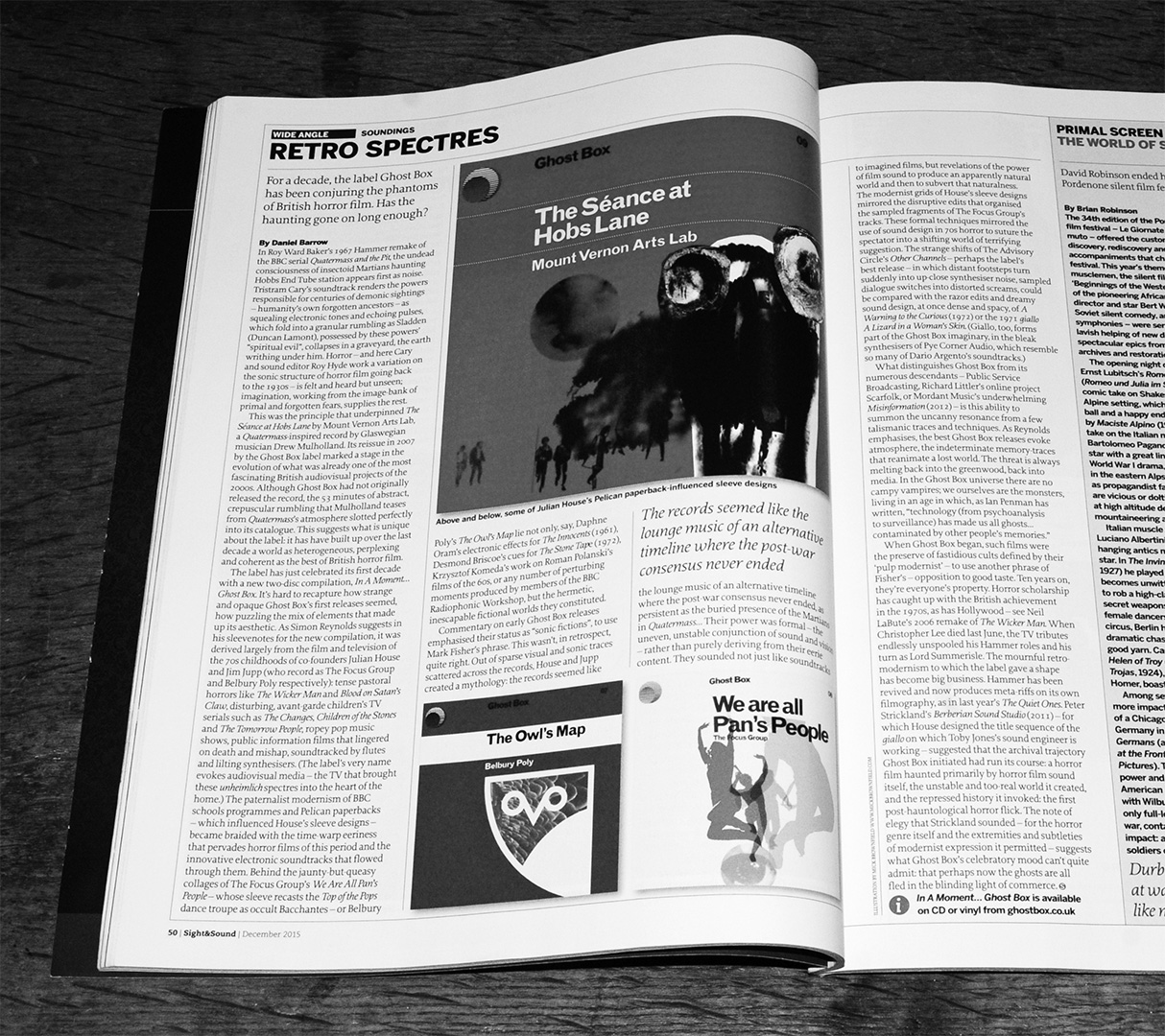 Well, I was reading a copy of Sight & Sound magazine from a while ago when I came across a feature on Ghost Box Records.

Nowt too odd in that you may well think.

Although it’s not really that odd, considering the role soundtracks and sound design play in film and particularly considering the film/television points of interest that feed into the Ghost Box world (or parallel worlds), it was just unexpected I guess. 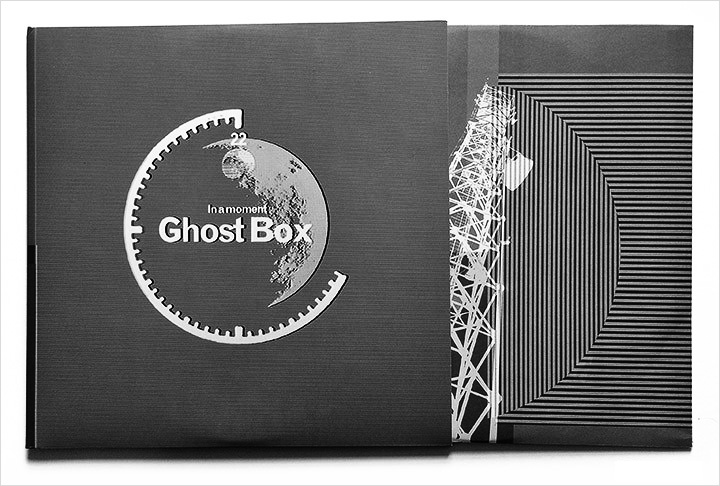 The article in question is a concise revisiting and gathering by Daniel Barrow of the influences, strands of interest,  hauntological/spectral world or mythology the Ghost Box label/project has created around the time of their In A Moment retrospective ten year compilation that was released in 2015.

However the article ends with “…perhaps now the ghosts are all fled in the blinding light of commerce”.

This is in reference to the way in which areas of culture that fed into Ghost Box which were once more a cult reserve (for example odd 1970s British children’s television, folk horror films such as The Wicker Man, Quatermass, Public Information Films, Radiophonic-esque electronica etc) have now become just another part of the general media, cultural and related commercial landscape and that using and weaving with such source material has possibly therefore to a degree run its course.

I think it’s an interesting point that has merit and is worth consideration but at the same time it makes me think “Well, maybe the thing to do at such times of possible widespread over harvesting and visiting, is just to keep doing what you do/are interested in”; along with if needs be/the will takes you that way, being careful of not becoming too caught purely in your own furroughs without ever straying to new fields or looking for new seedlings.

These things go in cycles, sometimes the media and cultural/commercial spotlight will shine on a particular area of culture, that area can then become over mined or familiar and then the spotlight moves on. 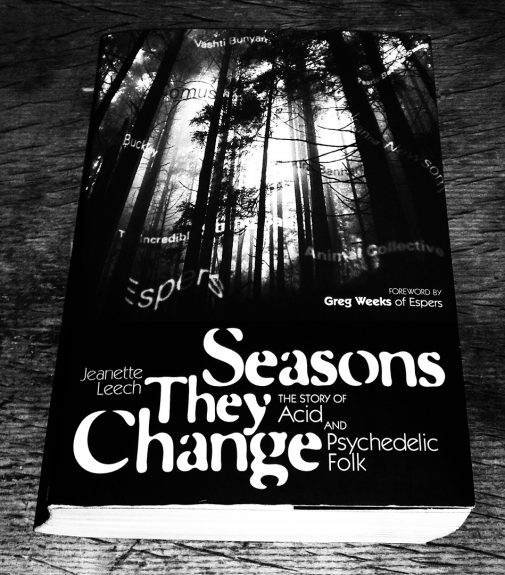 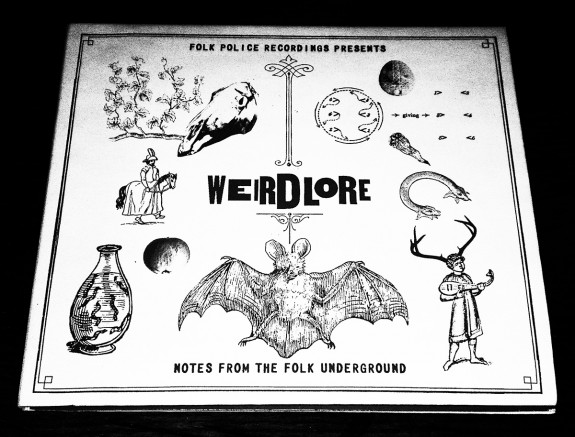 To once again quote Jeanette Leech, author of Seasons They Change, when discussing such things in relation to the brief more overground interest in what was known as freak folk, underground folk and other descendants of acid/psych folk in the early 2000s: 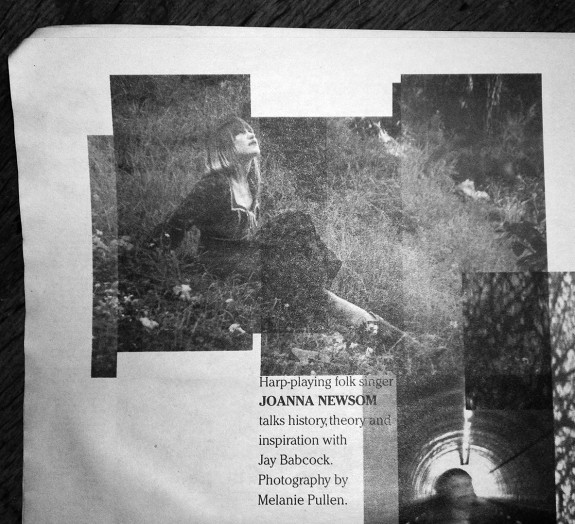 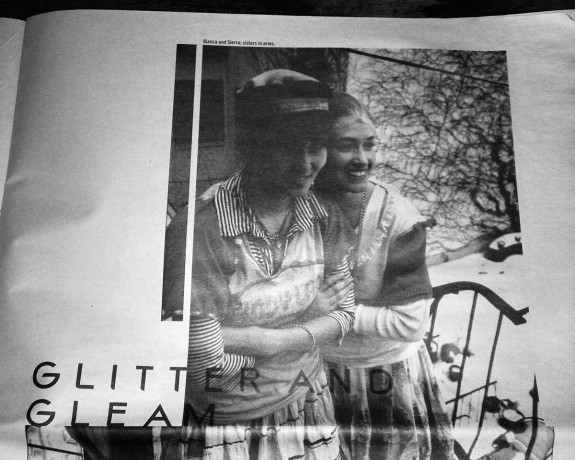 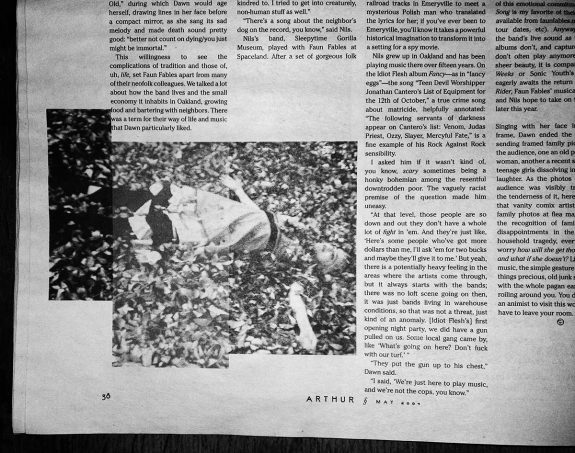 Intertwined wanderings around these parts:
Day #52/365: The Advisory Circle and ornithological intrigueries…

Day #72/365: Arthur magazine and the brief flickering of freak folk

Day #93/365: Seasons They Change and the sweetly strange concoctions of private pressings…

Week #29/52: Hauntology and the genre that dare not speak its name

Wanderings #15/52a: The Unexpected Arrival Of Spectral Containment Systems #1

Elsewhere in the ether:
Peruse the issue of Sight & Sound in question here. Mr Barrow. In A Moment considerations and light catchery. The aforementioned spectral containment systems home in the ether.