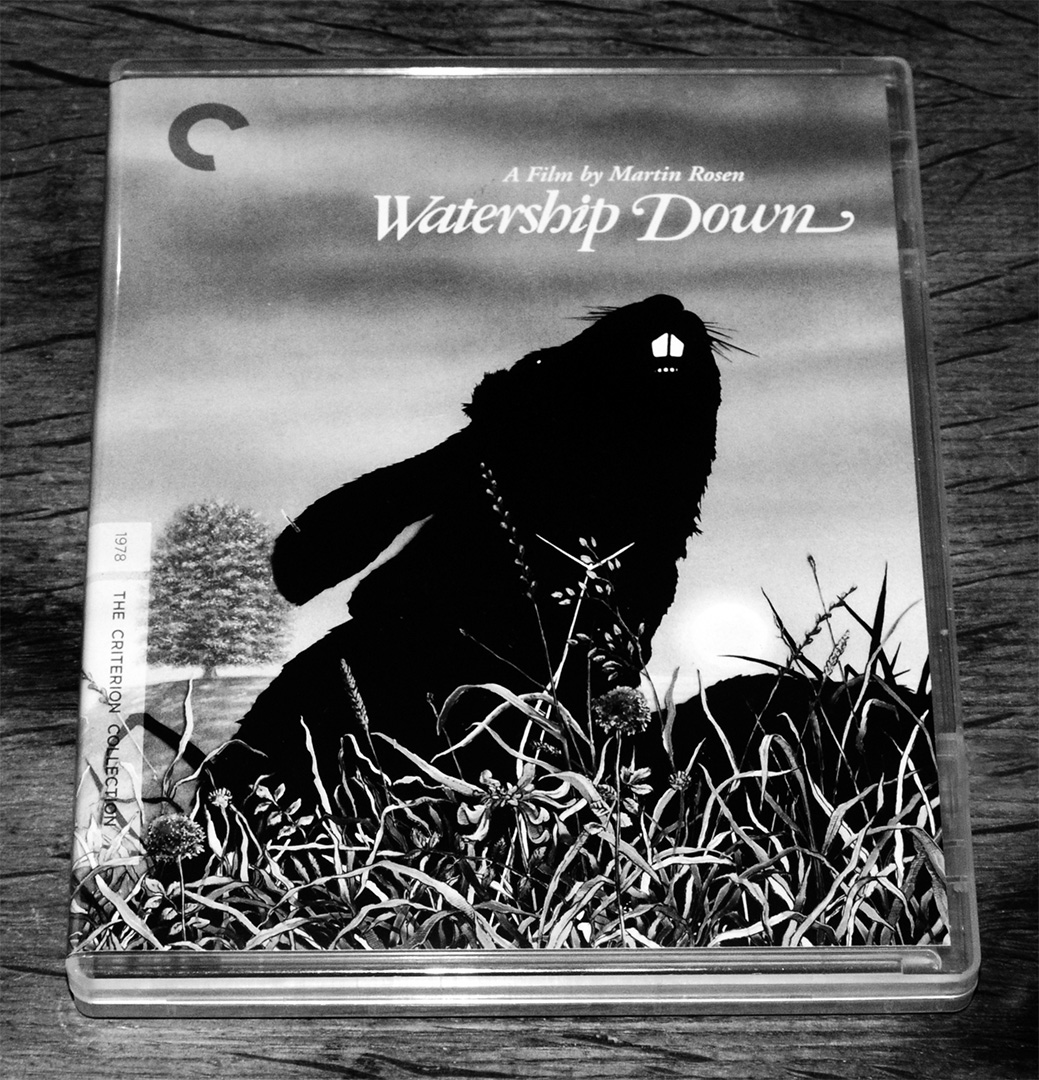 Now, I was somewhat wary of watching Watership Down – I remember seeing it when I was young and finding it in parts genuinely disturbing…

Anyways, I sat down with the Criterion Collection release to see what I thought a fair few years later on.

It’s a curious film. It had a U certificate, a number one hit song (penned by Mike “Wombles and Steeleye Span” Batt no less) and I think was marketed quite heavily to/aimed at children but it’s really not a children’s film.

Well, at least not in a conventional, purely escapist manner. 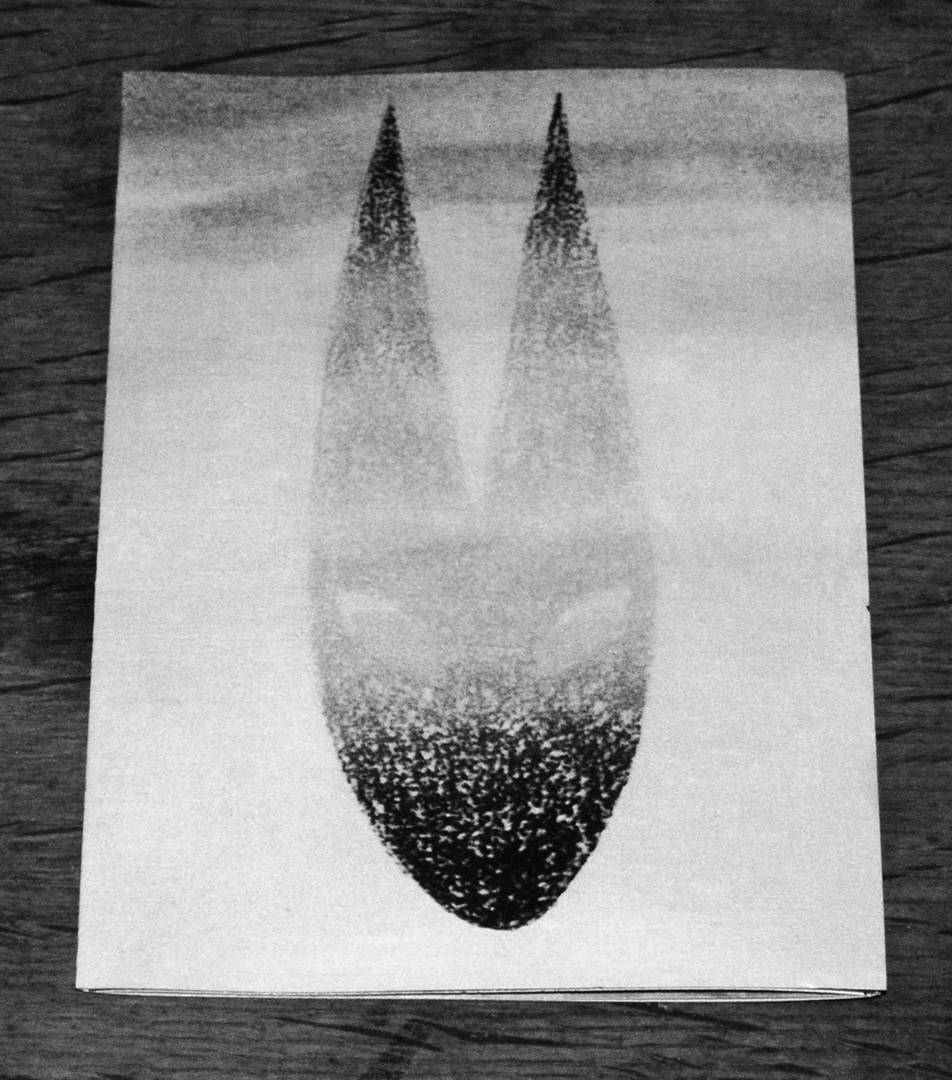 It sort of exists in a land of it’s own (grown-up children’s cinema?) and is quite dark, without being overly oppressive/somber and deals quite specifically with questions of mortality.

In parts it feels nearer to the fantasy like tales of European/Czech New Wave cinema than home grown, grounded film making – it is both realist and quite fantastical, strongly mixing myth amongst the British natural landscape. 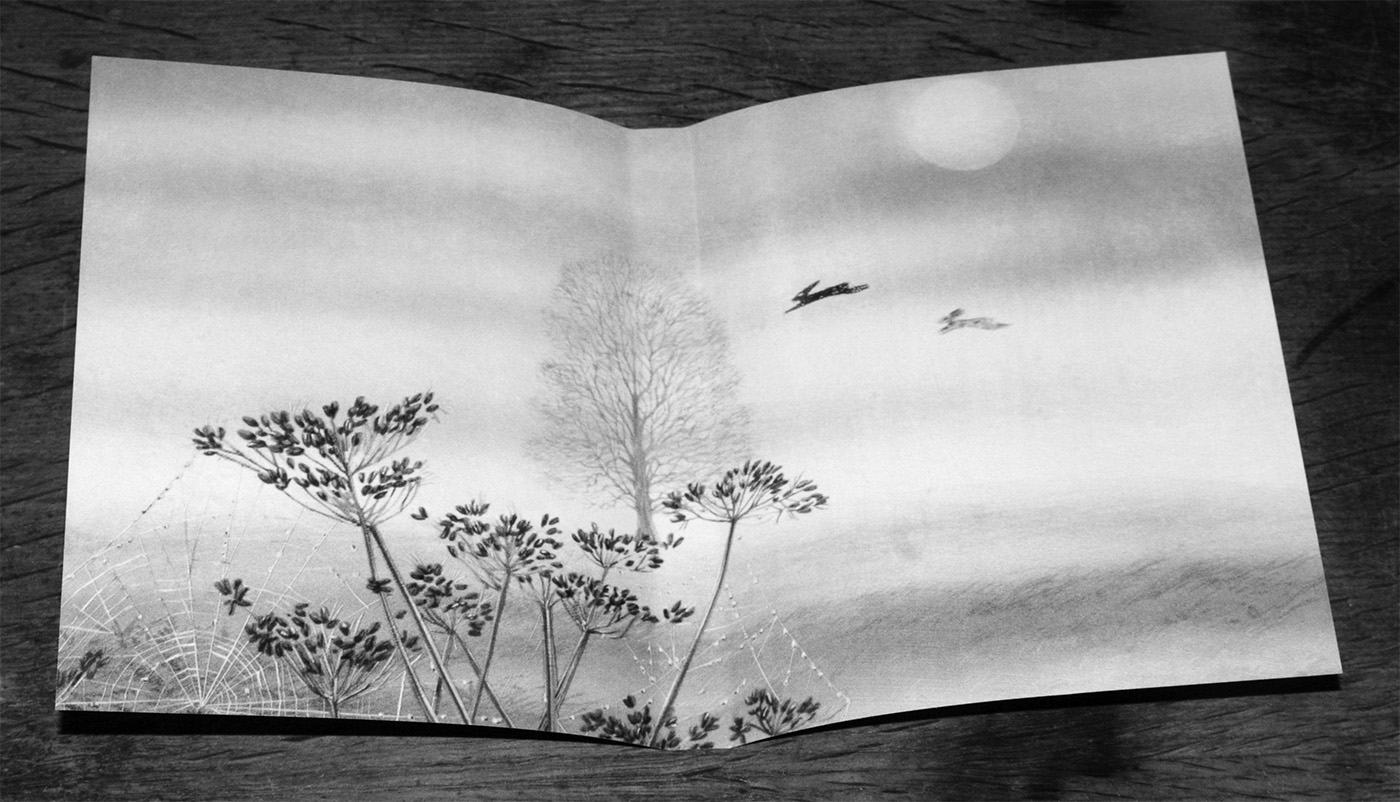 I think one of the things that gave it a surreal edge for me was Richard Brier, sitcom stalwart and one of the stars of the gentle self-sufficiency comedy The Good Life, doing the main voice; the sound of him automatically makes me expect that nothing truly bad will happen but well that’s probably not quite the case here.

Although actually, the scene I was most dreading (I expect you’ll know the one I mean if you’ve seen the film), a dread carried over from younger years, while still quite brutal and disturbing is mercifully brief and not the endless, relentless non-escape that I seemed to remember it as.

As is often the way, the Criterion Collection release is a lovely thing and rather nicely designed. 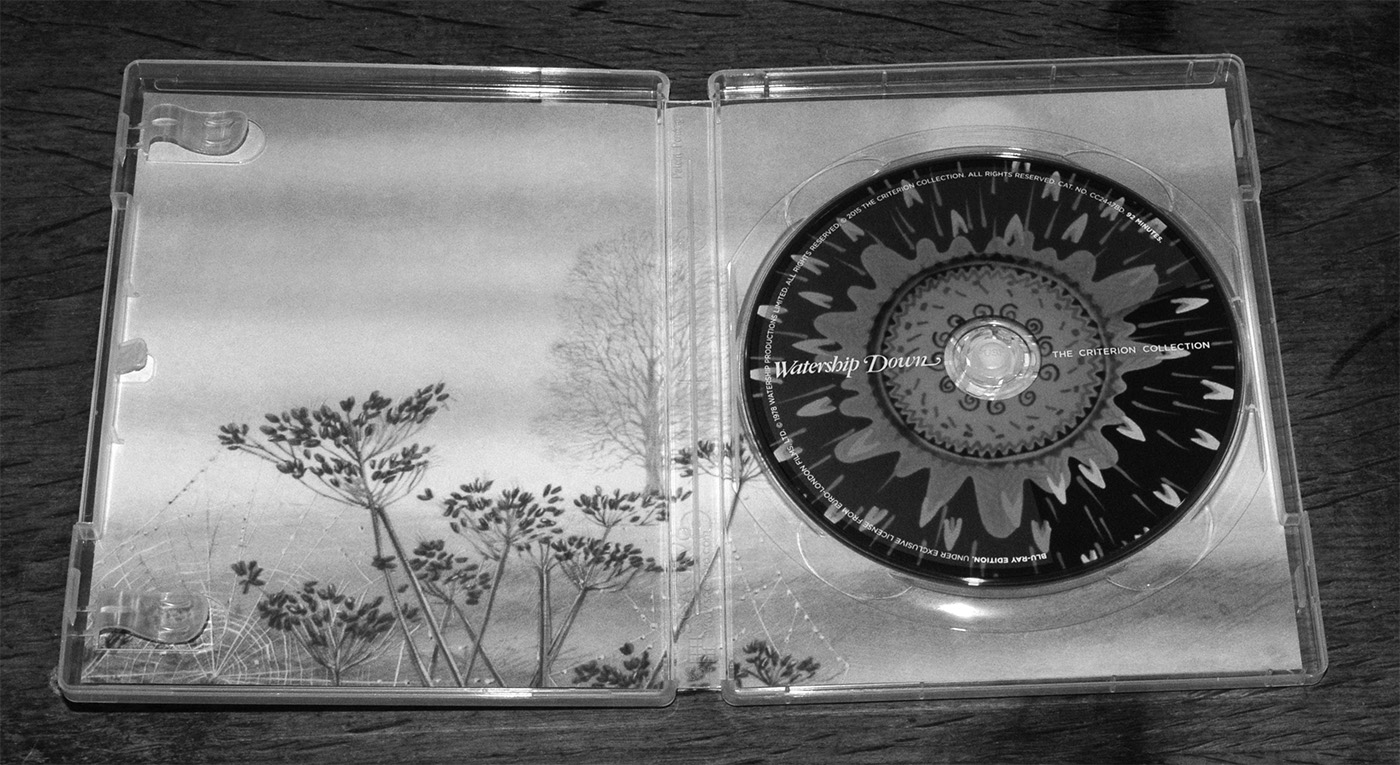 It seems to reflect the more adult nature of the film’s themes, the sense of myth it explores and the way it wanders amongst a flipside of more bucolic representations of life in the country.

Elsewhere in the ether:
The Criterion Collection release and trailer.