It’s a curious thing to think of a British Space Program or Agency – it seems so much part of the future’s past, a Biggles like adventure to the stars that never was.

If you look back at the history of British space exploration, even the names of projects and rockets conjure up mid-century visions of daring-do; more Gerry Anderson, a good cup of tea and Arthurian myth than polished NASA plans; Blue Streak, Black Knight, Falstaff, Prospero X-3, Skylark, British Interplanetary Society, Beagle 2…

They tend tend to put me in mind of the fictions of Mr Nigel Kneale’s Mr Bernard Quatermass and his privately funded British Experimental Rocket Group (to a certain degree life seems to imitate art imitates life as one of the oldest advocates of space exploration is the above British Interplanetary Society, which numbered the often speculative science fiction author and conceiver of the geostationery telecommunications satellite Mr Arthur C. Clarke as a member). 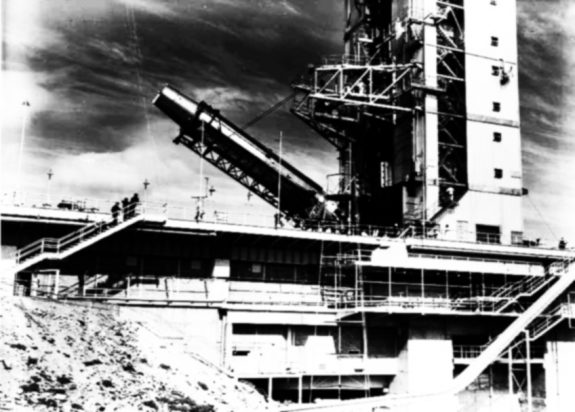 (As an aside, images of such things now look too impossibly grand, verbose even to have ever been conceived of on this particular isle… nearer to the creations of the aforementioned Mr Anderson and Tracy Island than something I would expect to have ever though of as existing upon these shores; as a further aside a study of the photographic capturing of the remaining sites and artifacts of such things leads into a wonderland and rabbit warren of lost futures – once shining and starward bound, now often scattered shells and brutalist accidental monuments…) 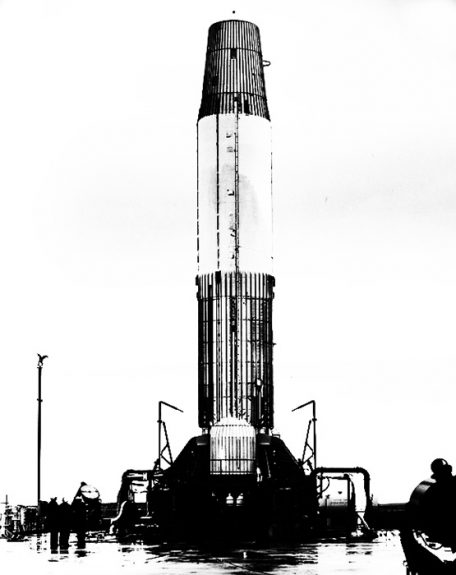 …I think I started to consider and explore such things again via the work of Mr Ian Holloway and in particular his work under the moniker The British Space Group.

If you should be an appreciator of contemporary Radiophonic-esque, explorative electronica with echoes of many of the above points of reference, from the work of Mr Nigel Kneale onwards and outwards, then a wander around the strange orbits of his work could well prove rewarding.

Mr Holloway has been a somewhat busy chap over the years.

Despite a recent(ish) enforced period of stepping away from such things you could listen to/purchase and peruse a release per week at his ether victrola for the entire of the next spin-around-the-sun and still have change left for the following cycle of such things.

In recent(ish) times his work has turned more towards the sky but previously he has done a fair amount of audiological journeying, foraging, scribing and more through the subcultural undergrowth of the land…

The results of that skywards and otherly pastoral foraging, work and exploring can be found spread through the ether and a few further related signposts follow: A home in the ether I: Quiet World. A home in the ether II: The British Space Group. A flickering victrola. Scribings upon explorative audiological work: Wonderful Wooden Reasons. 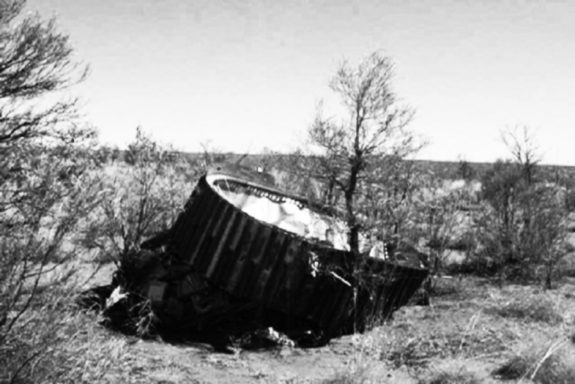 Around these parts: a library of loss.