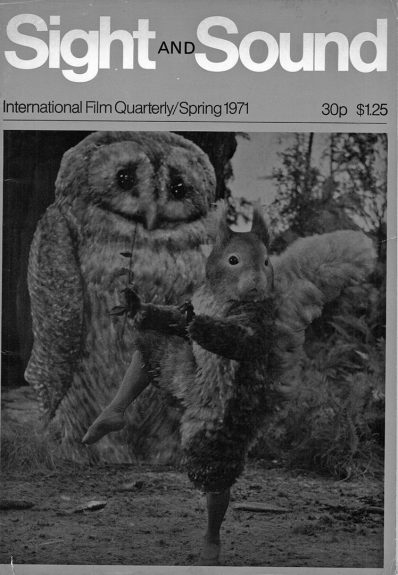 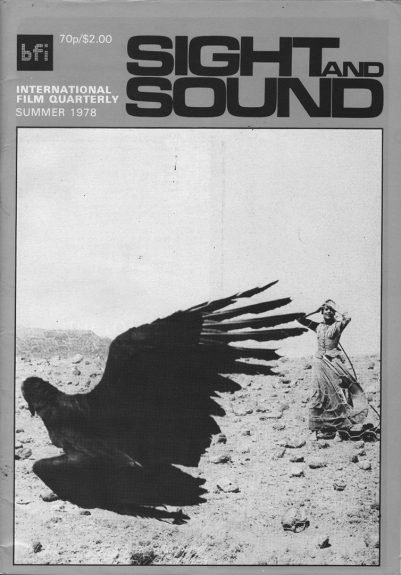 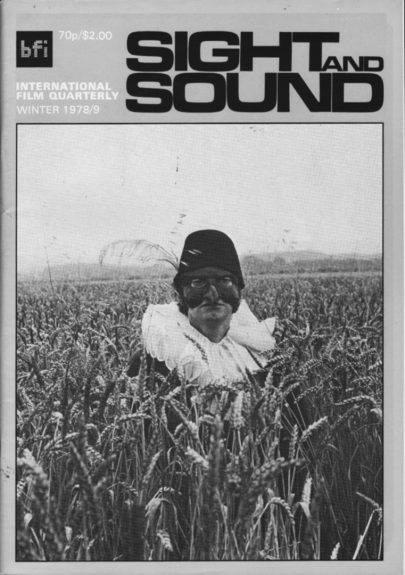 This post would appear to be part of A Year In The Country which, to quote author, artist, musician and curator Kristen Gallerneaux is:

“…planted permanently somewhere between the history of the first transistor, the paranormal, and nature-driven worlds of the folkloric…”

Things I found when I went a-wandering:

A while ago I stumbled upon the Museum of Obsolete Media and I was surprised to see just how many formats have come and gone over the years, one of which was the Cartrivision video cassette system, which in 1972-1973 was the first consumer video-recorder available in the US:

“I offer you and your family immediate access to TV programs, your choice of feature-length films, educational and cultural materials, and your own home movies. You can see and hear them in the privacy of your living room any time you desire, without driving anywhere, without fighting crowds, without commercials or other interruptions. I can do this because I’m a time machine, a very special sort of time machine.”
(Promotional text for the Cartrivision system.)

Cartrivision were pioneers not only in terms of the video-recorders but also because, considerably in advance of other such services, it offered rental by post of films on its cassettes.

This brings to mind other now quite bizarre seeming rights management systems, such as the DIVX/Digital Video Express system from 1998-1999, whereby you could pay to watch a DVD-like disc but only via a dedicated player and which 48 hours after playing the disc would nolonger be watchable and needed discarding unless you paid again (the system “phoned home” to a central server system to check the disc’s status).

Or the even more bizarre and wasteful Flexplay DVD-compatible discs that were available from 2003-2009; this was intended as a means for the rental of films without the need to return the discs.

Well, there wasn’t really any use in returning them as they were supplied in a vacuum-sealed package; after opening the bonding resin holding the inner and outer layers together reacted to oxygen and turned black, making the discs unplayable.

Catrivision failed for a number of reasons: the recorders were often sold as part of units which also contained a colour television and cost the modern-day equivalent of $9000 (approximately £6450 at the time of writing).

Plus being built into television units meant that for example on the shop floor it was not all that visible and separate from standard televisions.

Also apparently it was complicated to use and, in a further forebearing of digital storage techniques, it had its own form of analogue compression as it only recorded every third frame, which meant that the picture was fuzzy.

By 1975 Sony began shipping the less expensive Betamax video-recorders and the following year JVC began shipping VHS units and the rest, as they say, was history (one which had its own epic format war but that’s another story).

Elsewhere at A Year In The Country:
Wanderings, Explorations and Signposts 13/52: Jeffrey Siedler’s Logic Formations – Hybrid Spectres of the Spectron Video Synthesizer