The Golden Apples of the Sun radio show and site is one of my favourite places online to visit… on the shows you will find a vast range of music nestled next to one another and may well hear Brian Eno, Shirley and Dolly Collins, Broadcast, Tangerine Dream, The Focus Group, Keith Seatman, CAN, Leyland Kirby, Link Wray, Air, Devandra Banhart, Andrew Weatherall, Emerald Web, Kraftwerk, DJ Shadow, The Assisant, The KLF, Jon Brooks, The Hardy Tree and Jane Weaver to name but a few.

The shows are organised and curated by Claude Mono, often with guest hosts and throughout its eclectic music wanderings there are themes or strands that loosely often connect the shows, which are in part explorations of when the flipside or undercurrents of pastoralism meets the spectres and imagined parallel worlds of hauntology.

Or to quote the show itself:

“The Golden Apples collective is a small informed and passionate group of music-lovers who each Sunday afternoon (and via re-stream) curate a musical odyssey through psych-tinged realms such as pastoral folk, glitch, lo-fi electronica, hauntology and hypnagogic pop. Through blissful reverie and sun-dappled hallucinogenic soundscapes, find yourself transported to a world beyond time, where both past and future intermingle, and where sound rules supreme.”

The blog/site is also well worth a wander around and I will often find a number of semi-hidden cultural curios that have me planning to squirrel away some time to explore them (recently that has included links to the rare 2006 documentary The Eternal Children directed by David Kleijwegt that focused on what was known as weird or freak folk in the earlier 2000s and fellow companions – work by the likes of Antony & The Johnsons, Coco Rosie and the aforementioned Devandra Banhart).

The show then wandered off into music by sometimes A Year In The Country contributor Vic Mars, alongside the also aforementioned Broadcast, Emerald Web, Jon Brooks, Jane Weaver and Kraftwerk. 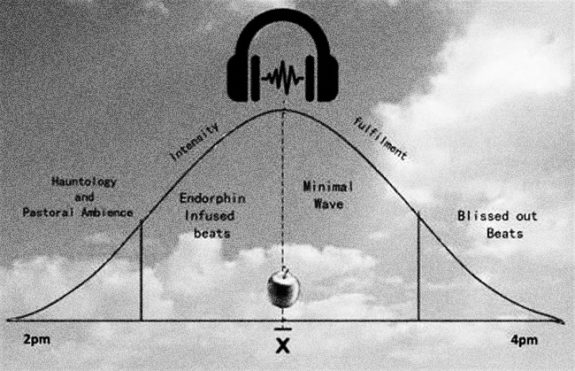 I particularly liked the above semi-scientific graph representation of the elements of the show.

Anyways, I thought about now would be a good time to post a number of links to some of the previous episodes of The Golden Apples of the Sun that featured A Year In The Country releases.

Originally broadcast on RTR FM, the playlists and streams are archived at the links below:

Episode 337: Claude visits A Year In The Country: featuring Fractures, Burn The Witch/Molly Leigh Of The Mother Town, The Quietened Village, In Every Mind, The Forest / The Wald, Airwaves: Songs From The Sentinels & From The Furthest Signals 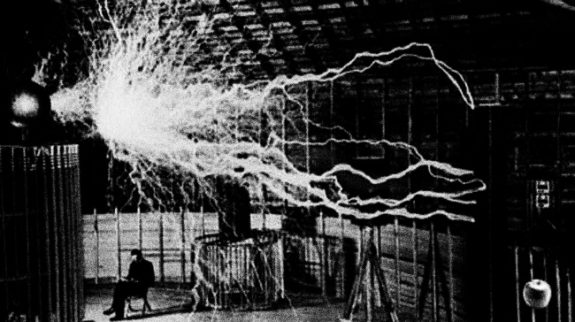 Episode 266: featuring In Every Mind (A Year In The Country):
“This sound journey is a true audio bell curve commencing with the vinyl crackle of dust from the nettles style original British acid folk, some US Espers-esque psych folk and prairie modern from Meg Baird and Speck Mountain…the show then meanders through the hazy electronica of Noveller, Lutine and Haelos heading towards a single epic extended high through 20 minutes of a most (in)famous Nurse With Wound and Stereolab collaboration. Over the bell curve and new West Coast meets East Coast from Heron Oblivion and finally some crystalline lo-fi timeless moments from the Golden Apples archives of 2010, 2011 and 2012.”

Episode 315: featuring Airwaves: Songs From The Sentinels (A Year In The Country):
“…Claude returns and weeks of field study, archaeological digging, explorations of secret rural Holloways, learning the Rites of Mu and Hypnagogia all come together…its a strange beautiful musical trip….” 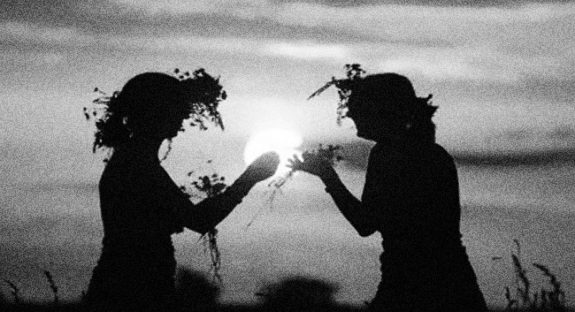 Episode 273, Episode 274 & Episode 335: all featuring Fractures (Circle/Temple, The Hare And The Moon & Polypores)

Episode 219: featuring In Every Mind (A Year In The Country) 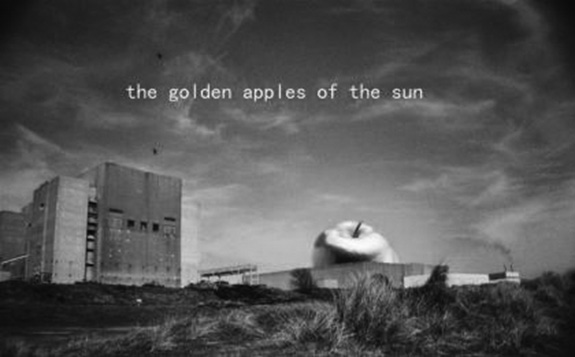 Episode 307: featuring Airwaves: Songs From The Sentinels & The Dark Chamber EP
“This edition of the Golden Apples is hosted by Claude Mono. It commences with a soundscape from Under The Skin the unsettling sci-fi film that creates a strange brooding dystopian landscape within contemporary Glasgow and its surrounds. More soundscapes from A Year In The Country, Broadcast, Pram, The Dandelion Set, Stereolab and space-psych from Our Solar System…immersive listening…”

You can also visit The Golden Apples of the Sun at RTR FM’s website here.

Tip of the hat to all involved. Much appreciated.