All The Merry Year Round album preview clips are online.

Visit them at Soundcloud. 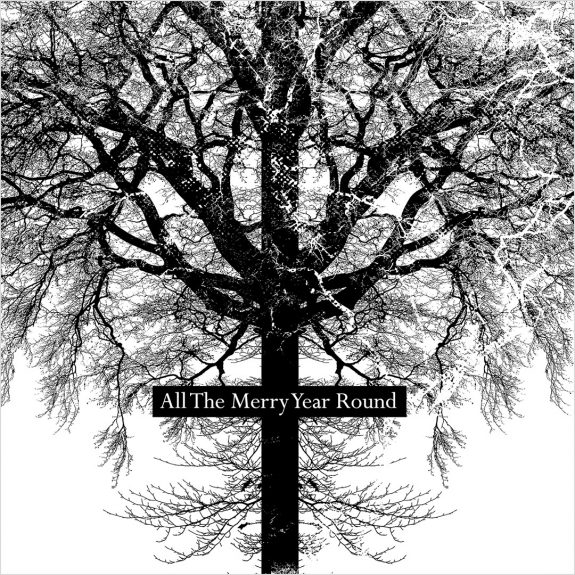