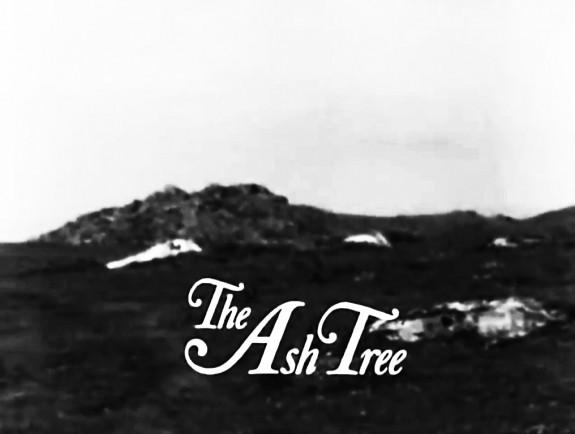 File under: Trails and Influences. Other Pathways. Case #29/52.

“Your search in Castingham shall be vain, witchfinder.” 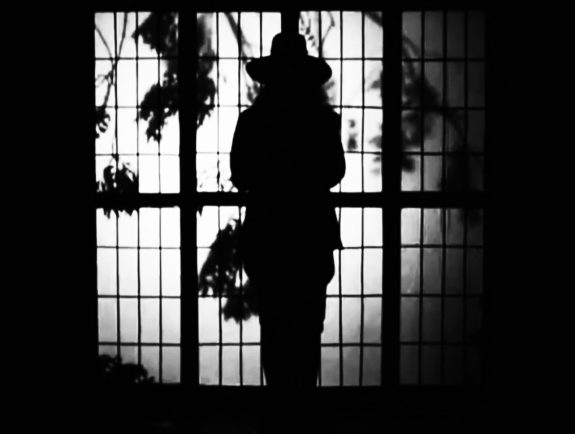 I suppose the horrors and monsters under the bed I’ve been drawn to/explore during A Year In The Country have tended to be more man made than supernatural; I suppose this is a view that connects with Ben Wheatley’s consideration of Threads as a horror film and even his own Kill List more concerns the evils of man than those of phantasms and spirits. 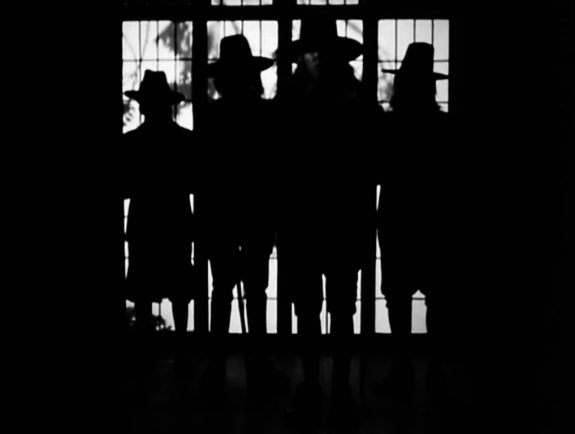 “Now we have ye, now we see ye, in your night shape, the night hare.”

Having said which, I seem to keep stumbling across the more ghostly concerned work of M.R. James, largely in televisual form and via the referencing from other practitioners rather than in the leafs and pages of books…

It was created and prepared for cathode ray transmission by David Rudkin, who for a while seemed to be the go-to chap for otherly Albion-ic television (he was also responsible for Penda’s Fen and Artermis 81); there is something visionary about this small body of work. 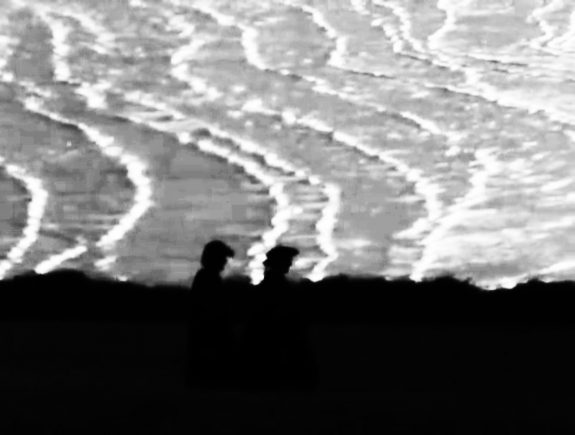 In  many ways The Ash Tree feels like it could sit quite comfortably amongst the not-so salubrious fare that littered the faded dream palaces of mid seventies Britain, it has that nasty, unsettling feeling to it that a fair few cinematic escapees of the time in this fair isle did, possibly reflecting a wider sense of corruption and malaise in society (a theme that I seem to return to around these parts and more of which in a moment)… Connecting it with such other flickering tales is not to dismiss it, just that, well, it’s not easy viewing.

Having recently rewatched it, I still feel unsettled. I’m kind of mildly surprised that it escaped onto television as it’s a very adult piece of work, one which borders in part on exploitation cinema, albeit with an underlying arthouse intelligence.

I think of it as a film, even though it was made for television and is only just over half an hour long; it feels like a film in compact, condensed form.

…and that from which it is compressed may well be in part Witchfinders General, with which it shares an era and some themes… and it also brings to mind once again the deadly tree games of a certain early-mid 1970s British horror portmanteau film (see Day # 167/365)… 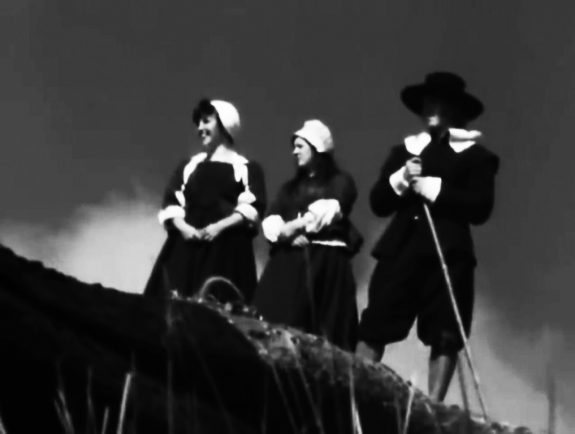 I don’t know if it was just the murky colours of the transfer I watched but this is yester-year, pastoral England most definitely transposed to that aforementioned 1970s dissolution and grime. There is little beauty in this landscape and it’s rolling fields. Bleak is a word that comes and jumps to mind; these are moors and feeding grounds full of judgement, punishment, voyeurism and unexplained carrion.

Although I won’t enter into details of the plot overly here, suffice to say this is a tale of the hunting, hounding and revenge, of an establishment “vendetta, against women who are better” (to semi-quote The Eccentronic Research Council). 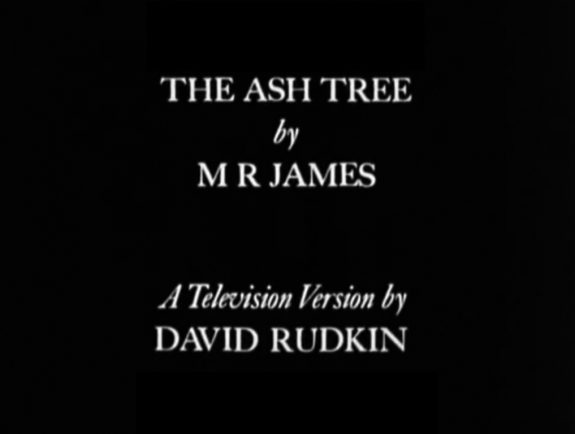