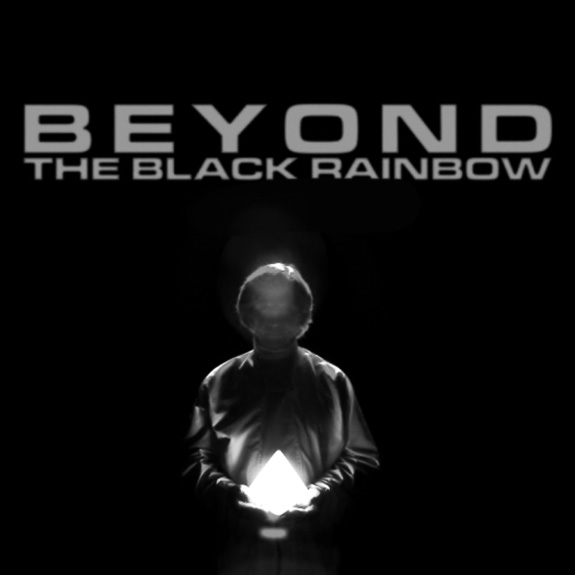 A brief précis of the plot:

The film centres around the Aboria Institute, a new age research facility founded in the 1960s by Dr Arboria and dedicated to finding a reconciliation between science and spirituality, allowing humans to move into a new age of perpetual happiness.

In the 1980s his work was taken over by his protégé Dr Barry Nyle who despite outward appearances of charm and normality is actually mentally unstable and has thoroughly corrupted the Institute and its aims.

He spends his time trying to understand the preternatural psychic abilities of a young woman under his care, nominally as part of a therapeutic process but in fact he has imprisoned her in a state of heavy sedation in a hidden quasi-futuristic facility underneath the institute.

The soundtrack to the film is an analog synthesizer score by Jeremy Schmidt (also of Sinoia Caves and Black Mountain), which I have written about before and revisit/expand on below:

If the film could be a rediscovered and refracted Cronenberg project from a parallel world, the music could well be what my minds tends to imagine a Tangerine Dream soundtrack from that world would sound like. 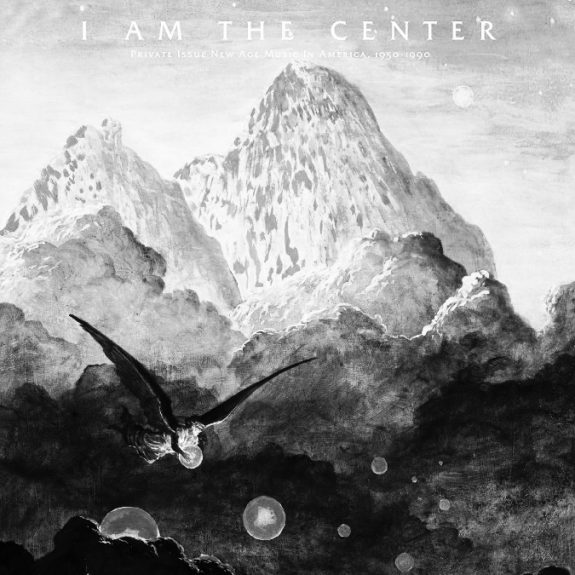 The music that accompanies the film puts me in mind of the further reaches and undercurrents of what has been loosely labelled new age music, including some of the work that can be found on the compilation I Am The Center: Private Issue New Age In America – 1950-1990 (released in 2013 by Light In The Attic) such as Wilburn Burchette’s Witch’s Will and its creation of an atmosphere that is restful, draws you in and yet is also portentous and unsettling. 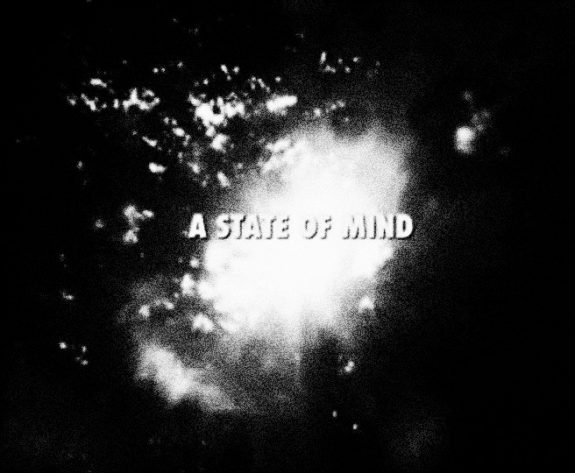 Connected to this, one of the themes of the film seems to be the corrupting of new age principles (as referred to earlier when mentioning the activities of Dr Barry Nyle at the Arboria Institute); it presents a world where there has been a curdling or perverting of philosophies of empowerment and enlightenment from when the Institute was founded in the 1960s.

More so than the official soundtrack release, it is the soundtrack clips from the film that can be found online that I am particularly drawn to, their inclusion of elements of the dialogue and effects etc adding to and connecting with the atmosphere and world the film creates.

With their accompanying video clips they also act as an overview and distilling of that world and the aesthetics of the film.