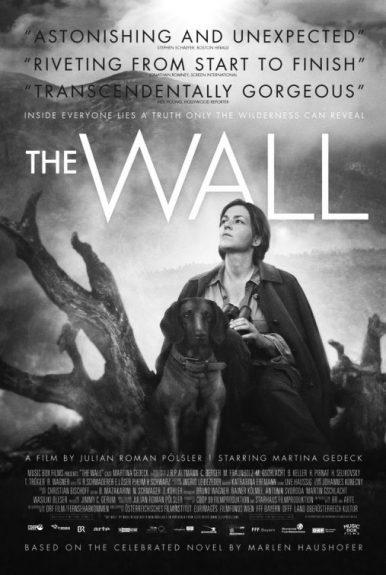 I’d been somewhat looking forward to watching this since I’d first heard about it… the premise intrigued me (a solitary woman is effectively imprisoned in a section of the countryside by an invisible wall) and there aren’t really all that many films which take and use the countryside as a setting and backdrop, particularly in what is effectively pastoral science fiction.

Anyway, it didn’t disappoint. For various reasons my viewing was in three different stages and alternated between a surreally mis-subtitled version and the dubbed English version but that didn’t seem to matter as I’ve seemed to come away thinking… stately, elegaic, calming, intriguing.

Little or no explanation is given to the reason for the appearance of the barrier or to why she is not rescued (I’m trying to avoid spoilers here) but it doesn’t feel necessary to have such expositions. 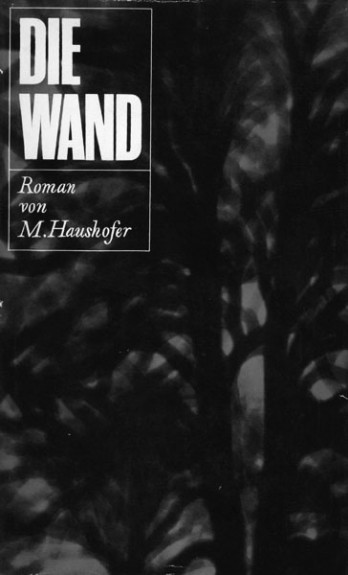 In a way, it reminded me of some of the science fiction I read, watched and imbibed in my childhood: the often non-city based post-disaster/invasion and sometimes depopulated fiction of say John Wyndham’s The Triffids or John Christopher’s Tripods but mostly I just appreciated watching a film that gave your mind space to think, wander and soak in the work and the landscapes rather than the sometimes endless fizzy sweet overload of much of contemporary cinema (bah humbug, in my day it was all fields around here etc).

Ah, looking online I see there’s an English translation of the book by Marlen Haushofer. I may have to peruse that.