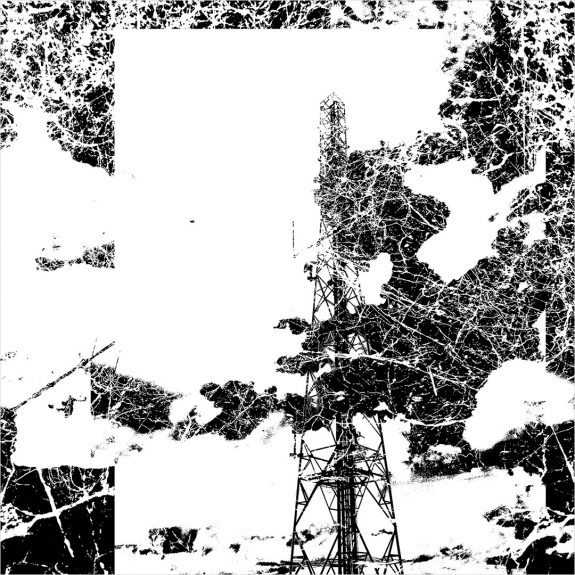 From The Furthest Signals booklet artwork.

The album takes as its initial reference points films, television and radio programs that have been in part or completely lost or wiped during a period in history before archiving and replication of such work had gained today’s technological and practical ease.

“Sproatly Smith’s The Thistle Doll is superb dark psychedelic folk evoking a bygone age, and juxtaposing innocence and scariness in the manner of a fairy tale. Its inventive arrangement combines such instruments as flamenco guitar, toy piano, theremin and violin to maximum effect. Keith Seatman’s Curious Noises and Distant Voices is perfectly named, its machine-like clunks, whirrs and bleeps and faint snippets of background speech evoking the sounds one may overhear if wandering through some imaginary factory… The Hare and the Moon contribute a beautifully dark and atmospheric adaptation of the anonymous poem Man of Double Deed. They have set the words to a medieval-inspired, almost Middle Eastern melody, accompanying the song with an evocative soundscape… Listening Center close the album with an ambient piece that is almost otherworldly and evokes fond yet distant memories of something long lost.” Kim Harten writing at Bliss Aquamarine