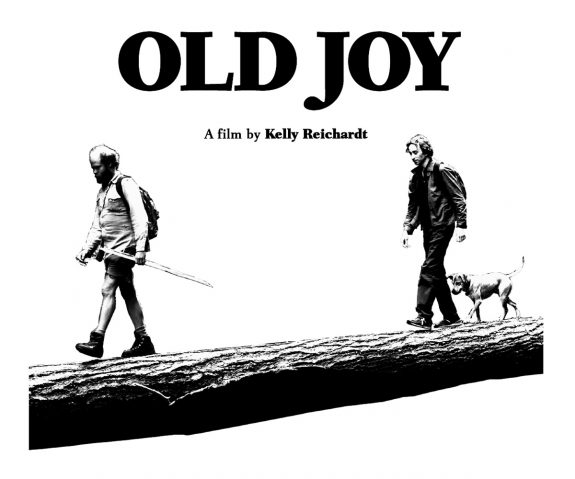 This is a film which feels like the end of something. What that ending is I’m not quite sure… friendship, youthful irresponsibilities/a particular way of life, bricks and mortar music stores, American hegemony?

Possibly all those and more.

Essentially it’s the story of two longstanding friends who reunite to set off on a road trip to visit a natural hotspring in the forest. One of the two is about to become a father and seems to be stepping into a more adult world, in contrast to the other who still lives a responsibility free life as he has always done. There is a sense that there are (more or less) unspoken issues between them, that something has become frayed and is irreparable…

Their journey largely takes place in amongst the rural communities of Oregon in the US; just as there is a sense of something otherly in some of the pastoral pathways and landscapes I’ve travelled down leading up to and during this year in the country, the landscape of this foreign land seems to have a mythological quality, a natural but largely tamed/travelled idyll, which also carries with it an undertow of its own layered, hidden history (see more of such things at Day #198/365)

In many ways the landscape that the film journeys through reminded me of some depictions, culture and stories of America’s south; when they pass through more settled areas, there is a similar sense of edgeland communities, the decay of infrastructure and neglect.

The film is in many ways gentle and soporific; I use that word in a positive manner. This is ambient film making, nearer to say the ambling pace of Straight Story than the often rollercoaster ride plotting of many modern flickering pieces of story telling. In some ways it felt like a counterpart to General Orders No.9 (see Day #51/365), though Old Joy is a story which concerns itself more directly with the narratives of people and characters than that of the land.

(As an aside, it also made me think of Refueled magazine and it’s sense of heritage inspired but independent/modern culture and craftsmanship)

Also, in these days where making such filmic rollercoast rides seems to cost, oh I don’t know the health budget of small countries, this is pleasantly minimalist film making, in both fiscal and crew terms; I’m wary of being all grump and killjoy but not allowing for inflation, you could probably make over 7,000 Old Joys for the cost of one of the recent groupings of spandex clad ubermen and the credits don’t seem to involve close typed, multiple-columned armies of people. Both are but stories…

It’s a strange old world we live in.

The film was loosely based on/inspired by a now rather rare and out of print photography/fiction book by Justine Kurland and Jonathan Raymond, which you can peruse here (caution, this is a piece of work which is quite free with its depictions of non-clothed personages). The soundtrack is a rather lovely piece of almost ambient guitar work by Yo La Tengo and can be found on the soundtrack collection album They Shoot, We Score (great title I thought… ah and having a peruse in the world they also provided musical accompaniment for Junebug, wherein urban culturites meet Southern roots and outsider art, which is somewhat appreciated around these parts). 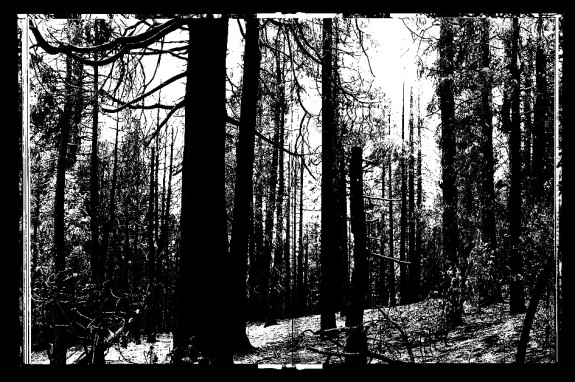 The hot springs that they visit in the film is an actual working version of such things. In its celluloid depiction it looks almost impossibly created and positioned, a small spot of roughly hewn beauty and escape in the forest but it is perfectly visitable by the general public. 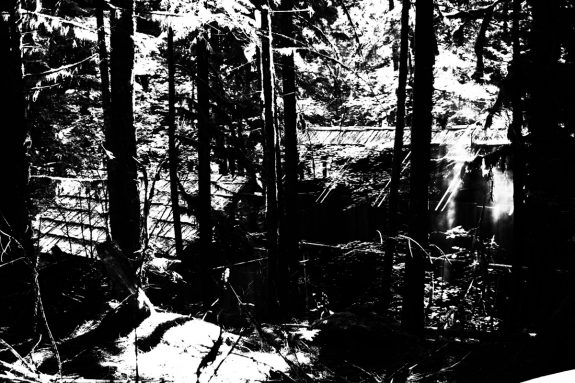 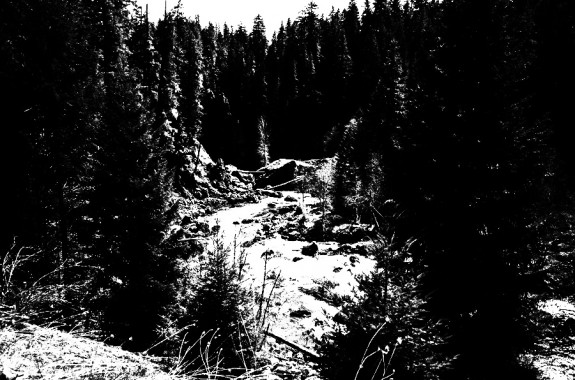 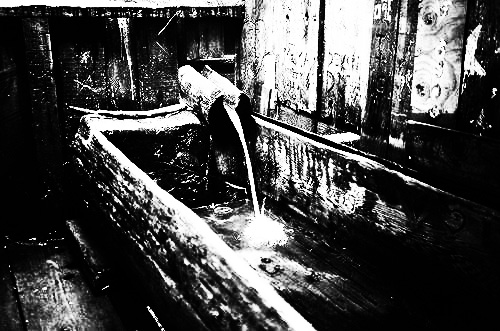 And returning to a slight theme of late of alternative film posters, here are a couple of such things. 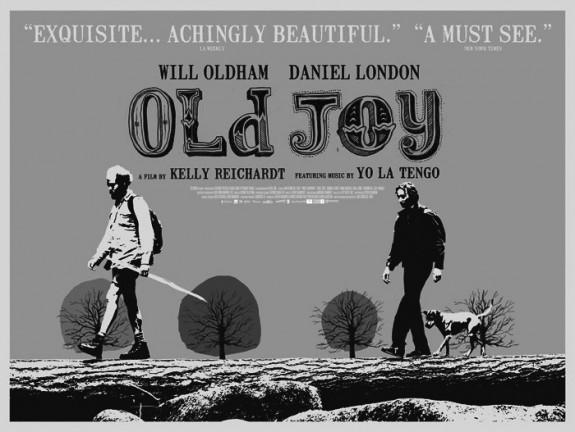 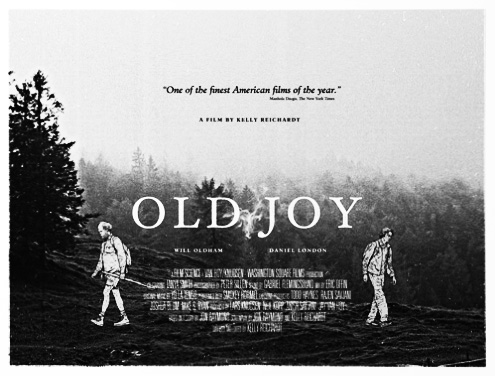 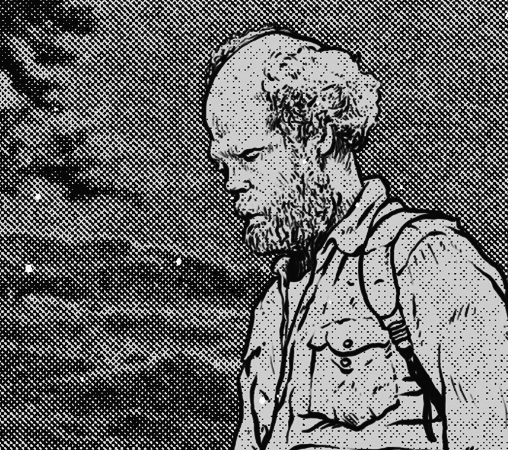 Visit those here and here.

Visit “otherworldly peacefulness” here. Visit it’s home on digital disc here and it’s once-would-have-been a hard to see physical artifact outside of industry circles here. Listen to a dash of the rather lovely soundtrack here.