File under: Trails and Influences. Other Pathways. Case #43/52.

Now, folk music, folklore and traditional English ways can become a somewhat trapped in amber, Toby Jug and chocolate box twee version of such things. The imagined village idyll, lazy afternoons amongst the just goldening grass, striped deckchairs, warm beer and all that.

Doesn’t sound all that unpleasant in a way but I suppose that I have tended to wander off to the side of such approaches to culture and its older stories.

(Venturing too far into those bucolic pastures could well become a little “Rocket Cottage”, to semi-quote Rob Young in his book Electric Eden… the point when folk/folkloric concerns, reinterpretations and contemporisations tip over into an almost comedic semi-caricature of themselves.) 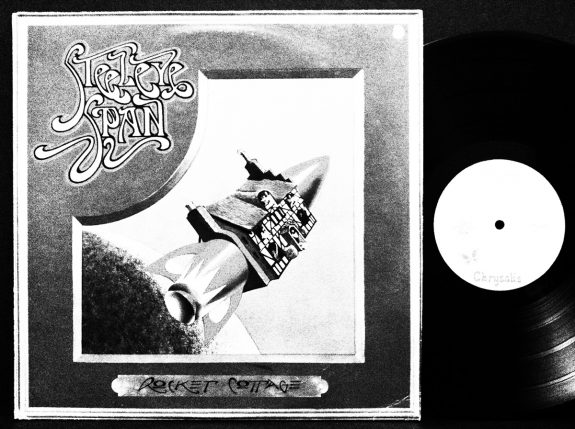 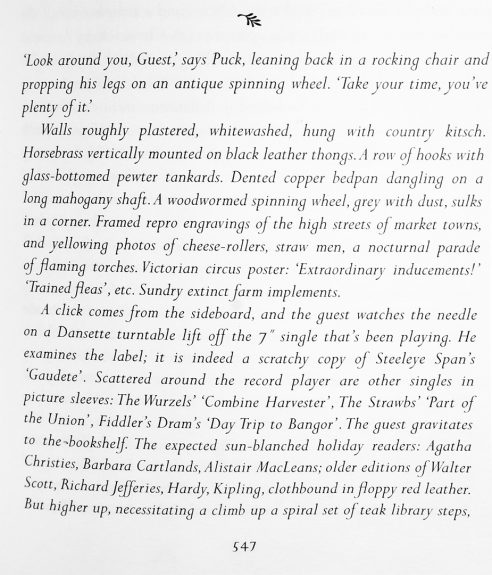 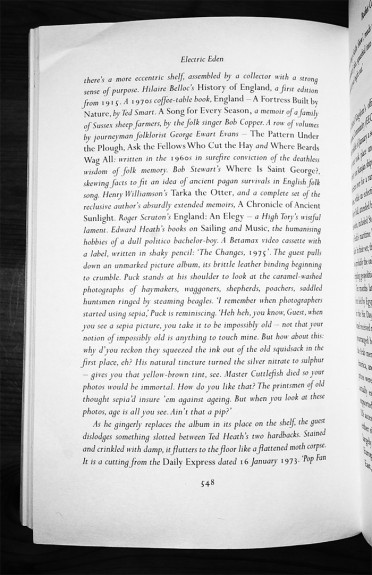 (Above… extracts from a meta-fictional(?) narrative section in Electric Eden.)

One For Sorrow is a book which quite pleasingly walks a line. It begins with a consideration that despite the modern-day “definites” of science and technology, often now often ancient pieces of lore still belong in and punctuate our day-to-day lives.

(Along which lines, one of the ongoing points of interest is just how much of such lore was actually based upon informal ongoing observation – everyday scientific collation without the lab coat robes and their conferring of legitimacy, particularly as concerns predictions of the weather).

It is a collection of sayings, often rural in origin, from yesteryear and considerations of their uses, meaning and from when they have sprung; there is a rigour to its research and explanations, while maintaining a thoroughly accessible approach.

Here are a few that caught my eye on a recent revisiting, both in their current incarnations and their lore-ic roots

“Birds of on kynde and color flok and flye allwayes together… Better a wolf in the fold, than a fine February… You are like what is said that the frying-pan said to the kettle, ‘Avant, black-browes’… Whan the sunne shynth make hey. Which is to say. Take time when time cometh, lest time steal away… While that iren is hoot, men sholden smyte… Helter skelter, hang sorrow, care’ll kill a Cat, up-tails all, and a louse for the Hangman… If you run after two hares you’ll catch neither… Cold is the night, when the stars shine bright… As an ook cometh of a litel spyr… Hares may pull dead lions by the beard… If wishes were horses then beggars would ride… Ne’er lose a hog for a half-penny worth of tarre… When the moon lies on her back, then the sou’-west winds will crack…“.

And so, with that, I shall step a little further away from considerations of such pastoral dreams before the booster rockets are fired up.

…it’s that year again. 1973. It does have a tendency to crop up around these parts.

I always find it curious how images from the relatively recent past can so quickly come to appear to be from a land, history and culture far away and removed from current times.

Here are a couple of such things (stumbled upon here): 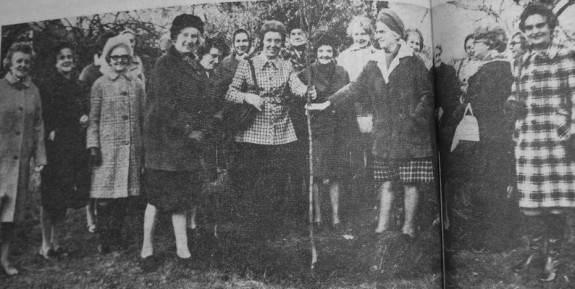 Electric Eden in the ether and a few of its resting places amongst this year in the country:

Day #4/365: A researching, unearthing and drawing of lines between the stories of Britain’s visionary music.

Day #190/365: Acts of enclosure, the utopian impulse and why folk music and culture?

Out in the ether: the isle is full of noises, the magic box and other considerations.