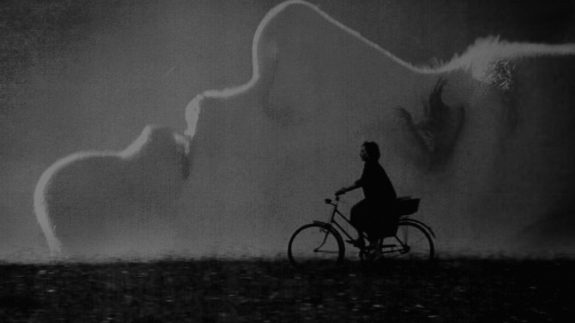 The Duke Of Burgundy is often referred to in terms of homage to previous films, with Sight & Sound magazine saying it is a “phantasmagoric 70s Euro sex-horror pastiche” and the likes of Jess Franco is often mentioned. 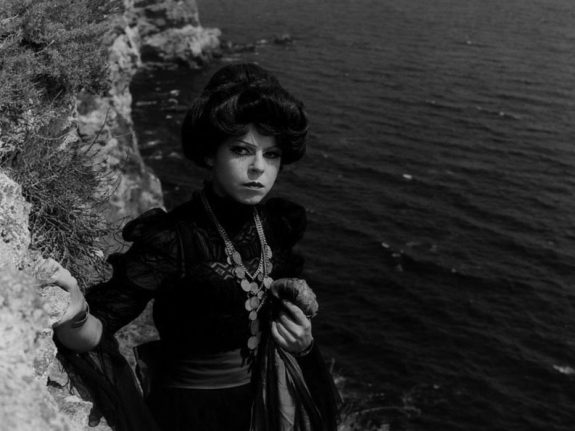 However, rather than being a homage I tend to think of his work as more being an evolution of Scala-esque fringe arthouse and exploitation cinema. Such earlier work I often can find culturally interesting but it can be bit harder to sit through in terms of actual entertainment. 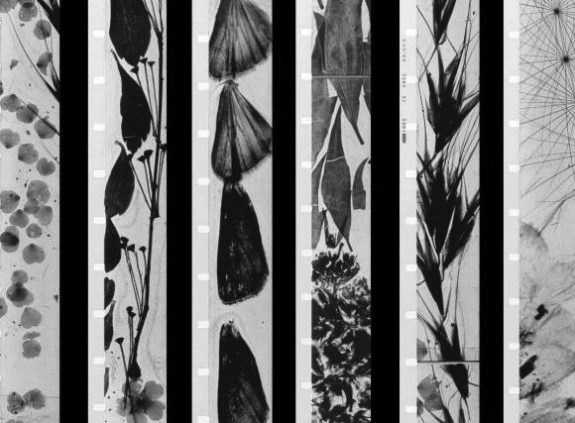 Peter Strickland’s films take such previous work as some of their initial starting points but then recalibrate their themes, tropes and aesthetics so that they are both culturally interesting and also work as entertainment for a modern audience. 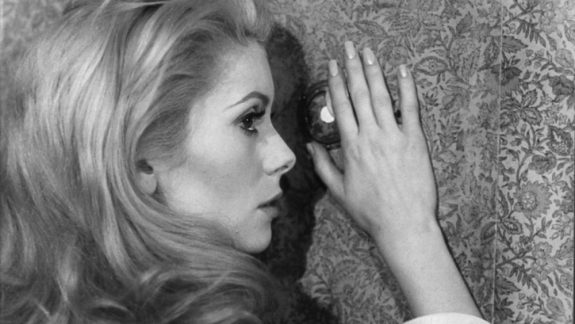 Along which lines I have found this article at the BFI’s website endlessly fascinating, in terms of showing some of those starting points and meaning that as a viewer you can explore and see how his work was influenced by them and the ways in which his film reinterprets and wanders off on its own path from and with its source material.

Destinations and directions: Peter Strickland – six films that fed into The Duke of Burgundy