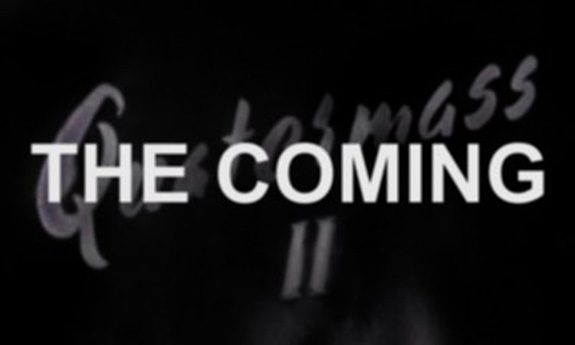 Between the diction, the vintage BBC logo and the language in which the warning is couched, the pre-show warning for 1957’s Quatermass II television broadcast seems like it is from a very distant time and place:

“Before we begin the fourth episode of Quatermass II, we’d like to say that in our opinion it is not suitable for children or for those of you who may have a nervous disposition.” 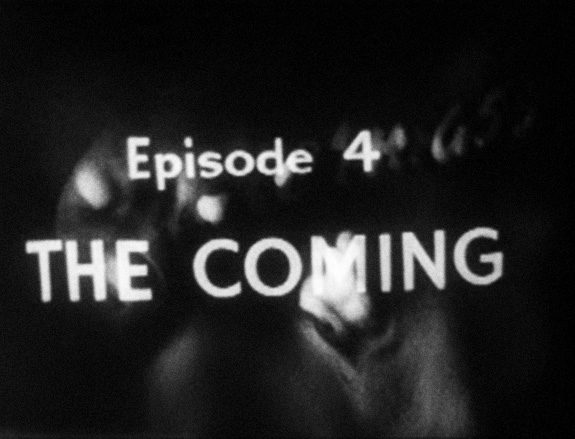 I’m quite surprised it has survived in a way, what with television back then not being so pre-recorded and not archived in the way it is today.