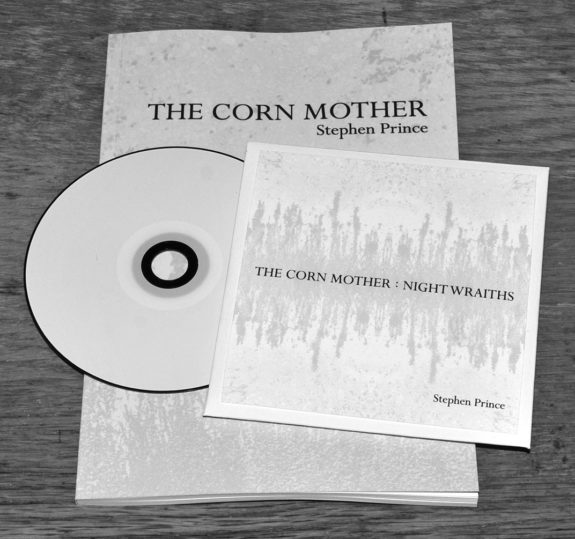 The Corn Mother: Night Wraiths album, also by Stephen Prince, is both a soundtrack to accompany The Corn Mother novella and a standalone piece of work.

The novella and album will be released on 16th March 2020. 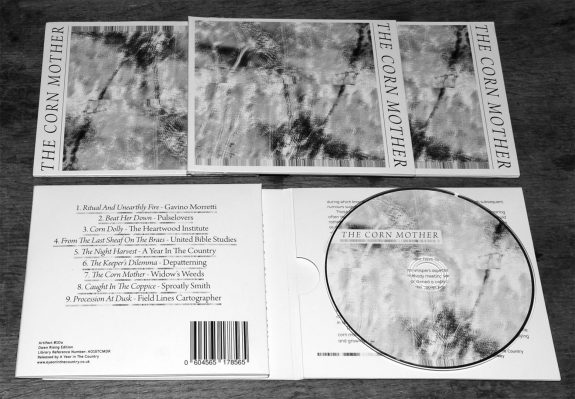 The Corn Mother album released in 2018 includes music by Gavino Morretti, Pulselovers, The Heartwood Institute, United Bible Studies, A Year In The Country, Widow’s Weeds, Depatterning, Sproatly Smith and Field Lines Cartographer. It is available at the A Year In The Country Artifacts Shop and Bandcamp site.