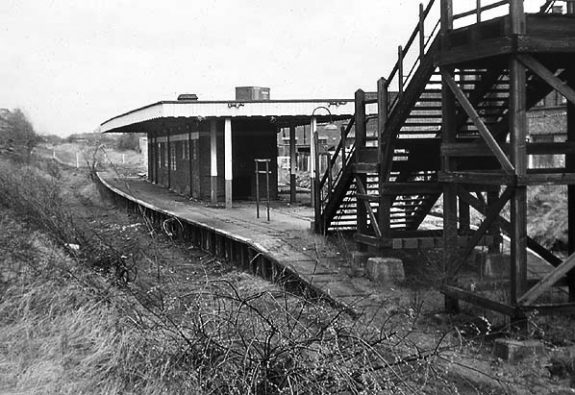 Although I’m wary of revelling too much or gratuitously in appreciations of abandoned structures, certain online sites and collections of photographs catch my eye… 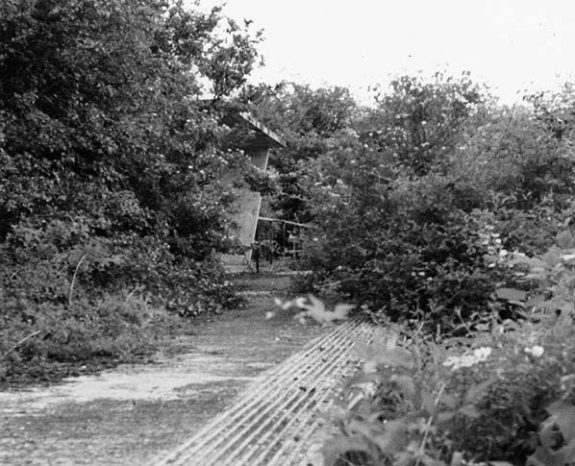 One of those is the Disused Stations website which focuses on abandoned railway stations in the UK. 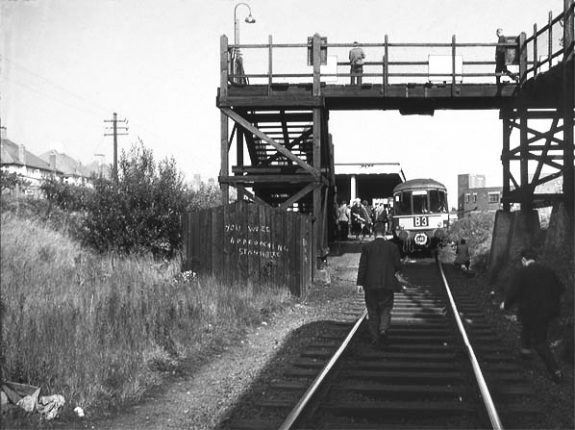 (The last train at Belmont station, which for some and various reasons seems particularly for myself seems to have a particularly sad or regretful air to it). 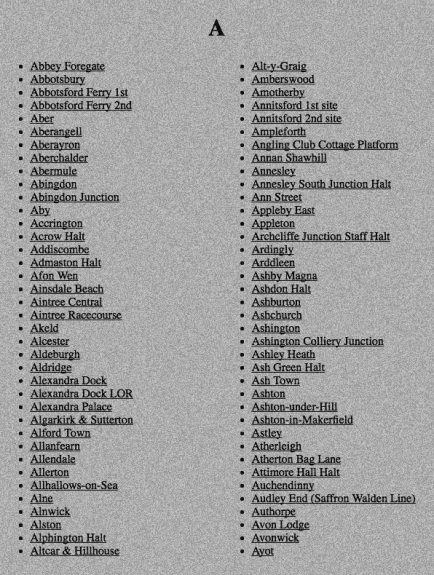 Disused Stations is an encyclopaedic and somewhat exhaustive text, archival image and contemporary photography collection and mapping of such places – and it is quite staggering to see just how many hundreds of stations there once were across the UK that are no longer in use.

As a site and project, it put me in mind of Subterranea Britannica’s documenting of forgotten structures and installations.

And like that site, the photographs can capture a sense of a lost age, of lost futures and a related melancholia.

They can have a haunting quality that seem at points to conjure the spirit of a very particular time that now seems far, far away from our own.

That is particularly so I suppose with the Disused Stations site in terms of its connection with the once publicly owned rail network.