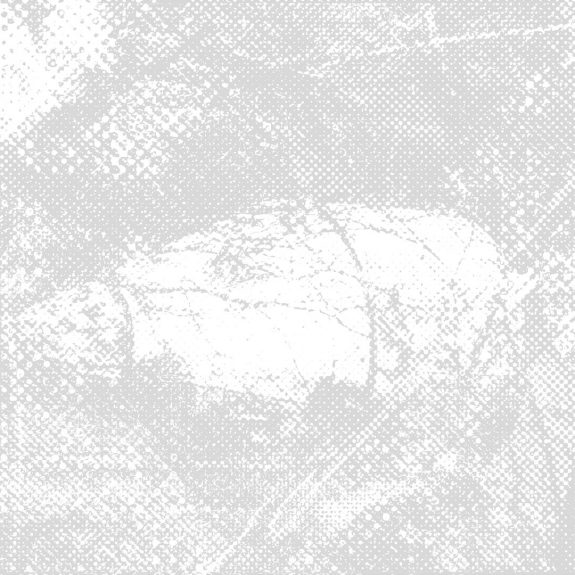 Booklet artwork from The Quietened Cosmologists.

“(Pulselovers’ Lonely Puck)… a wonderfully serene and affectionate love note mailed out from across the outer edges of the cosmos, a transmission from a long lost and forgotten outpost if you like, twinkle toned and radiantly awash in what sounds like shimmering cosmic church bell celebrations…” Mark Barton writing at The Sunday Experience, which can be visited here and here.