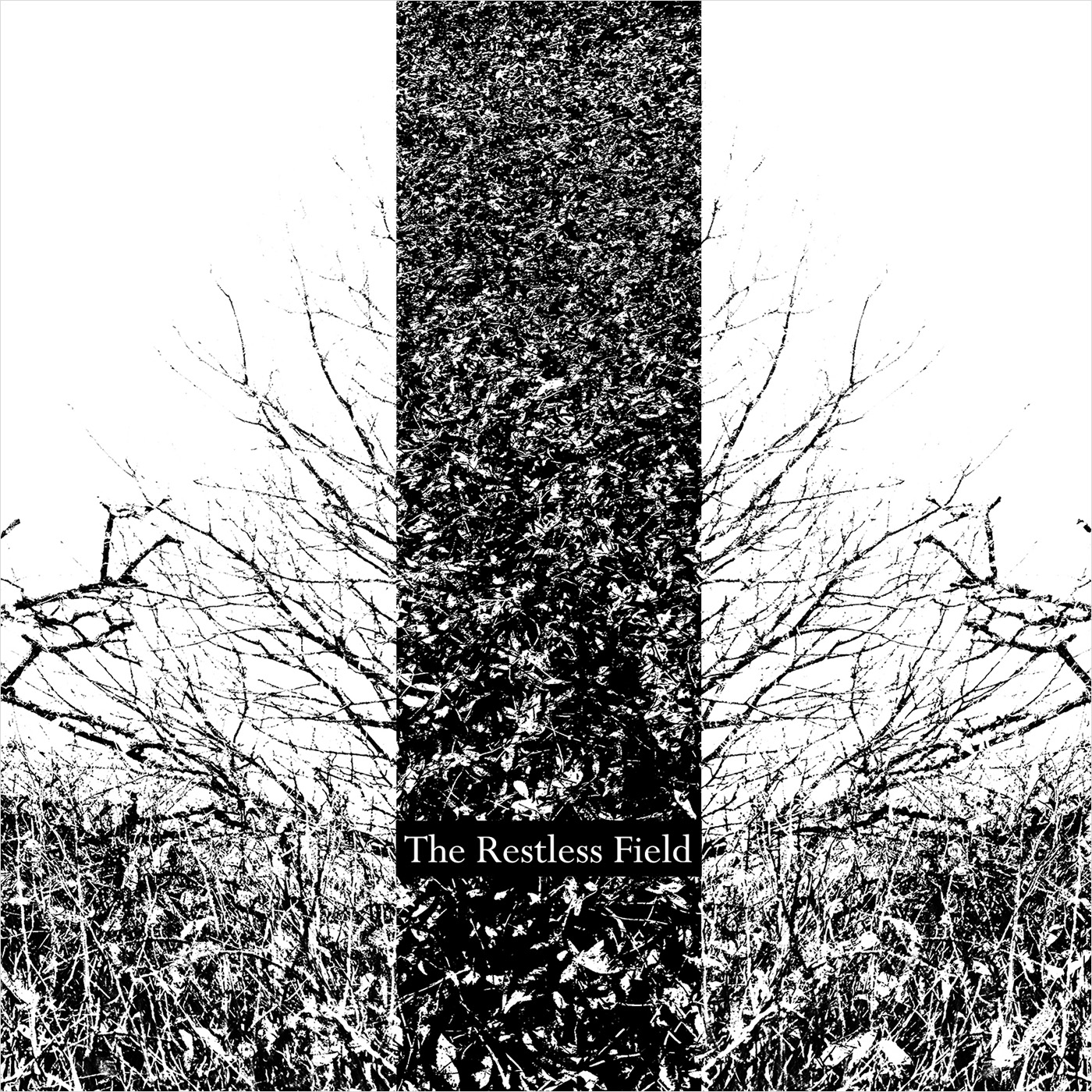 The Restless Field is a study of the land as a place of conflict and protest as well as beauty and escape; an exploration and acknowledgment of the history and possibility of protest, resistance and struggle in the landscape/rural areas, in contrast with more often referred to urban events.

References and starting points include: The British Miners Strike of 1984 and the Battle Of Orgreave. Gerrard Winstanley & the Diggers/True Levellers in the 17th century. The first battle of the English Civil War in 1642. The burying of The Rotherwas Ribbon. The Mass Tresspass of Kinder Scout in 1932. Graveney Marsh/the last battle fought on English soil. The Congested Districts Board/the 19th century land war in Ireland. The Battle Of The Beanfield in 1985.

(File Under: Encasments / Artifacts – Artifact #2a)