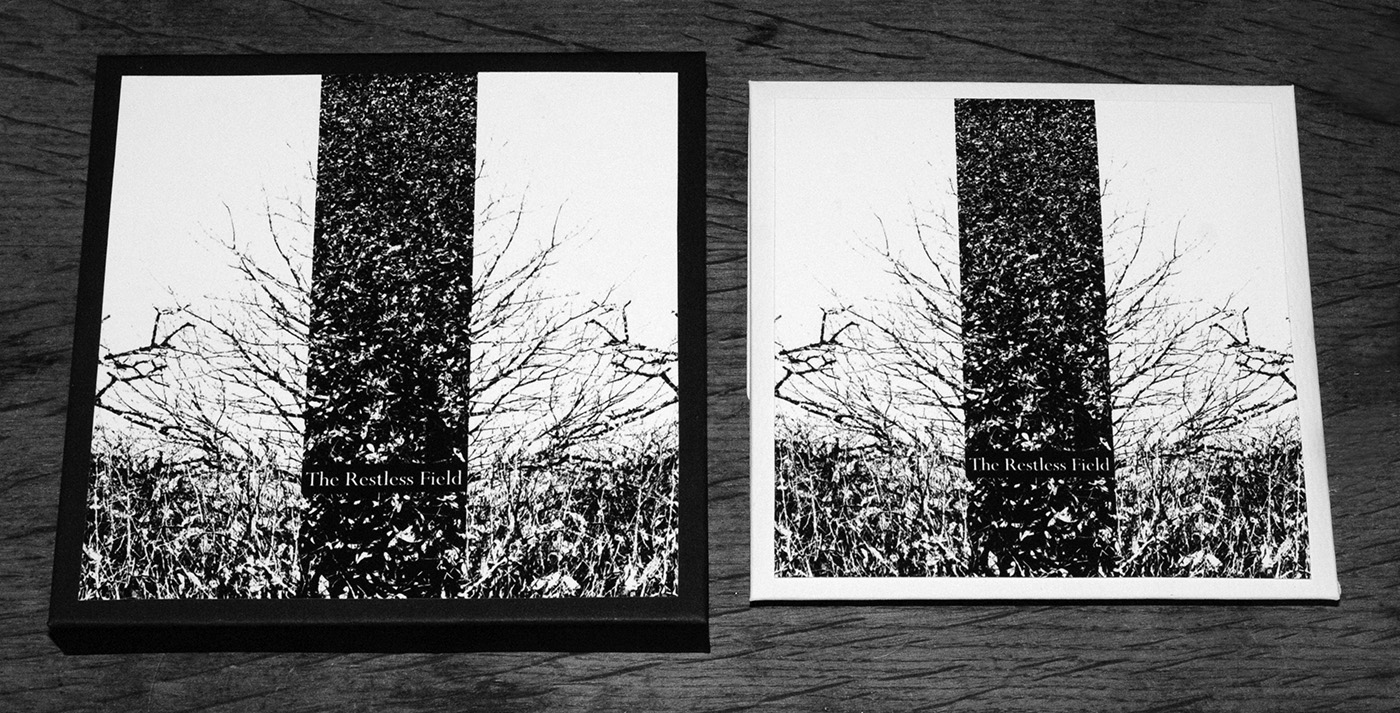 Various airwaves/online transmissions from and reviews of The Restless Field…

Vic Mars’ Mortimer’s Cross (1461) was played by Stuart Maconie’s on his Freak Zone show at BBC Radio 6, where it can be found in some rather fine company as he celebrates what would have been Delia Derbyshire’s 80th birthday. Visit the show here.

Sometimes fellow A Year In The Country travellers Mr Pete Wiggs and Mr James Papademetrie played Assembled Minds’ 3am M5 Field Raid on their The Séance phantom seaside radio show, which was originally broadcast on Radio Reverb FM and Sine FM and can be found archived at The Séance’s site here.

(Visit The Forest / The Wald album which includes The Séance with Lutine’s “pastoral gothic” contribution here.)

Raffaello Russo reviewed the album on his site Music Won’t Save You, with the same review also featured in Rockerilla magazine… thanks to him for the ongoing support… Visit the review here.

Martin Ruddock reviewed the album at We Are Cult:

“The Restless Field is something quite special, a concept album that shows its references but lets you do the thinking. We Are Cult highly recommend spending a little time in the long grass with it.”

A Closer Listen featured Richard Allen’s review of the album:

“…the instrumental topography of the current set makes it one of the label’s finest to date… From the very start, the listener gets the feeling that there’s something bigger going on here than the music… Sproatly Smith provides a suitable elegy, calling on ancient intonations to imply something lost, lying just outside the reach of comprehension.”

David Colohan’s Beyond Jack’s Gate and Sproatly Smith’s Ribbons from The Restless Field were played on the You, the Night & the Music radio show by fellow Restless Field traveller Mat Handley of Pulselovers. That show was also originally broadcast at Sine FM and is archived at the YtN&tM Mixcloud page, which you can visit here.

Blimey, something of a rather decent smorgasbord of transmissions and considerations of the album.

Aside from the connections to The Restless Field, all the above sites/shows are well worth a wander if you should have a hankering after salving your cultural curiosity.

Artifact Report #16/52a: The Restless Field at Flatland Frequencies, Syndae and whisperandhollerin

The Restless Field is a study of the land as a place of conflict and protest as well as beauty and escape; an exploration and acknowledgment of the history and possibility of protest, resistance and struggle in the landscape/rural areas, in contrast with sometimes more often referred to urban events.

Listen to clips/tracks from the album at our Soundcloud Ether Victrola Mark II and at the album’s Bandcamp page.