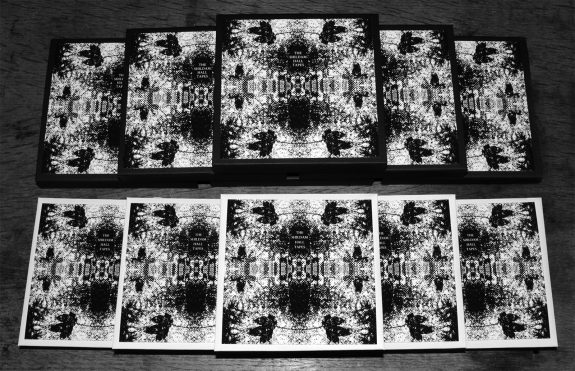 “A gorgeously woven twilight apparition… amid a becoming spectral haze, these chiming serenades shimmer in and out of focus to play tic tac toe with both the enchanted and the eerie.” Mark Barton, The Sunday Experience 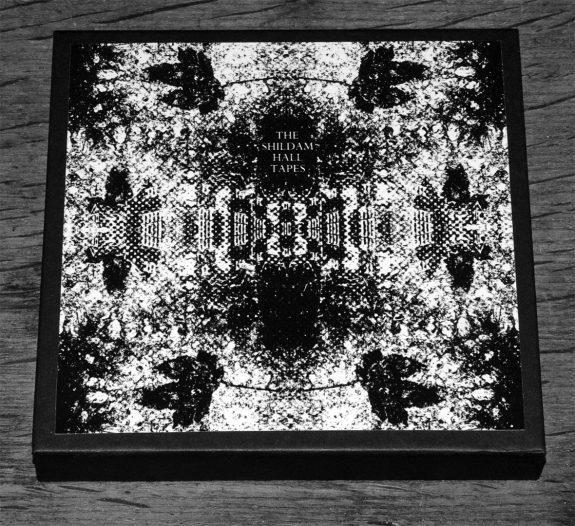 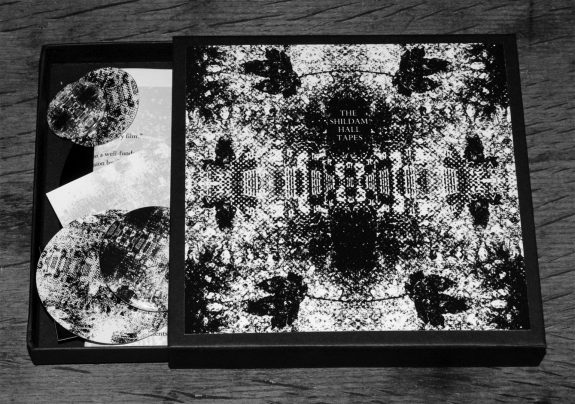 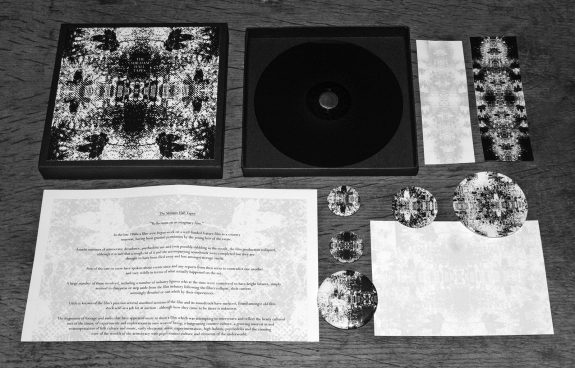 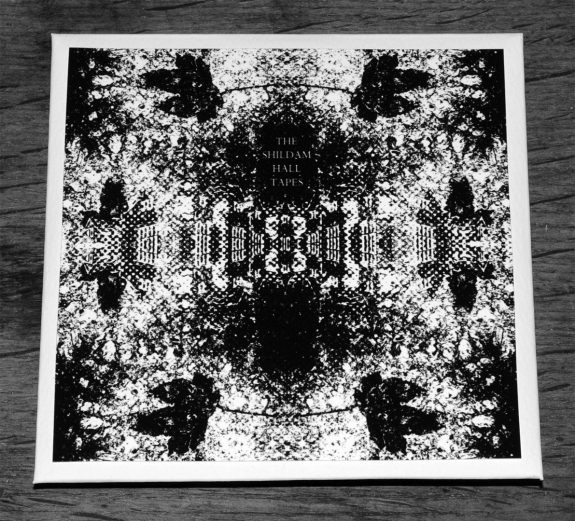 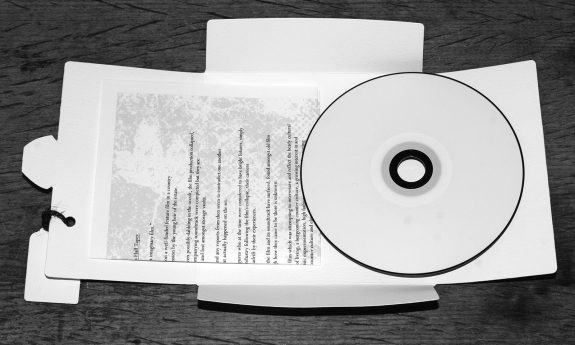 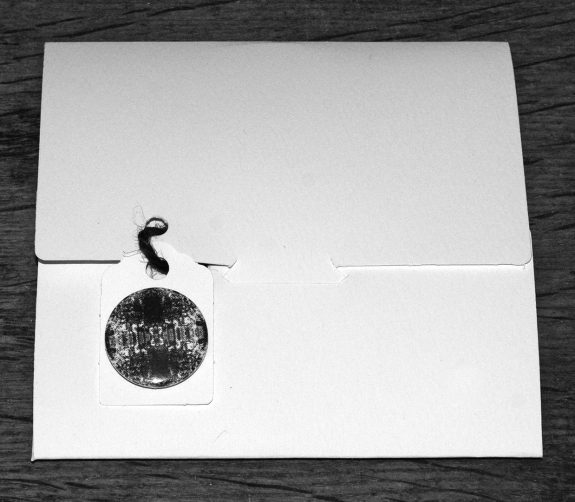 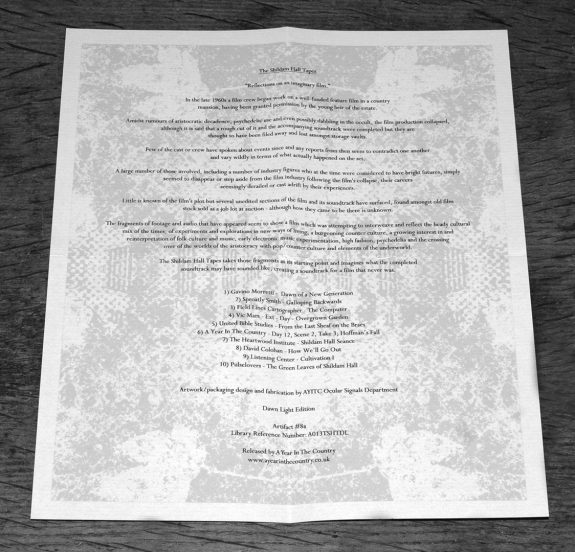