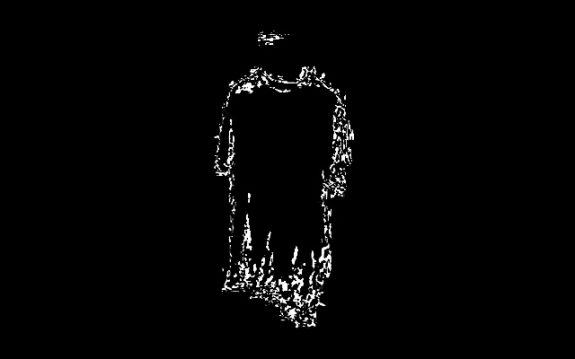 In Mark Fisher’s Ghosts Of My Life book, which is loosely themed around hauntology and lost futures, he writes about how one of the things we have lost in these days of zeros and ones is the very possibility of loss; that due to modern day techniques of duplication, replication and archiving cultural works such as television broadcasts or albums nolonger disappear once they have been broadcast or are nolonger in print.

An accompanying theme that he considers is the fragility of previous eras physical cultural artifacts – tapes and vinyl quite simply wore out or broke. 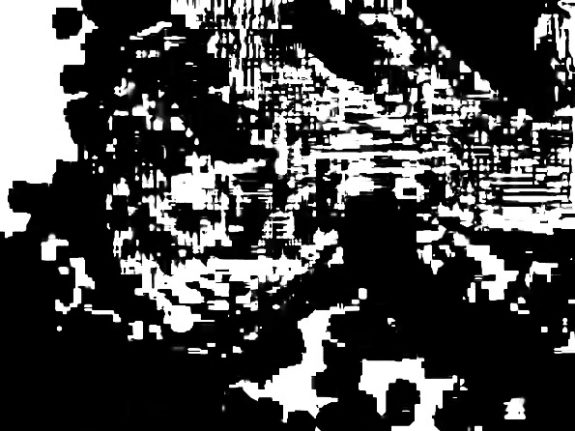 A while ago I came across a fascinating project called The Ghost In The MP3.

In this project music and their accompanying videos are created using only the parts of the songs lost when they are compressed to MP3 / MP4 audio and video files, concentrating on the songs that were used as control files when the technology for MP3s were first created.

The results are (accidentally) quite beautiful and haunting, in particular the music. They are like perfectly crafted wisps of their former selves, finely tuned (accidental) abstract electronica and within them just occasionally snatches of recognisable parts of the original song will appear.

(Indeed, in a connection back to Ghosts Of My Life wherein such things are talked about, these brief reappearances of “actual” songs could well replicate dance music’s sometimes flitting use of samples and the memories they evoke.)

In a way, although such files are endlessly replicate-able, a form of loss has already happened.

Those recognisable flitters of the original songs tell us that although consciously we may not be able to all that easily tell this is nolonger the “full” song, they nolonger are. 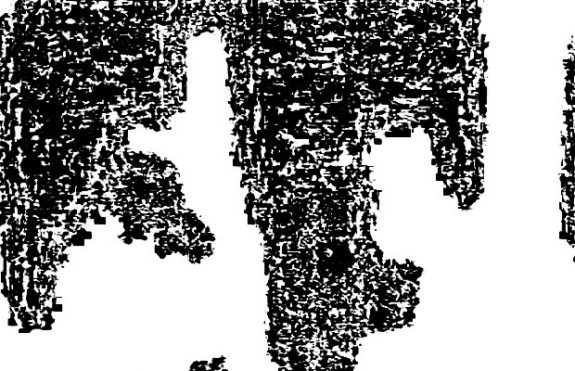 I suspect that the way/s things are lost/will be lost in these modern day times is yet to be fully discovered or understood.

Compact discs were once sold as indestructible, a forever archive of music but now it’s known they may well “rot” and indeed even the devices they are played on are quietly becoming rarer…

Visit Ghosts Of My Life around these parts here and elsewhere in the ether here.

Visit The Ghost In The MP3 here, in more academic form here and where I first wandered across such things here.