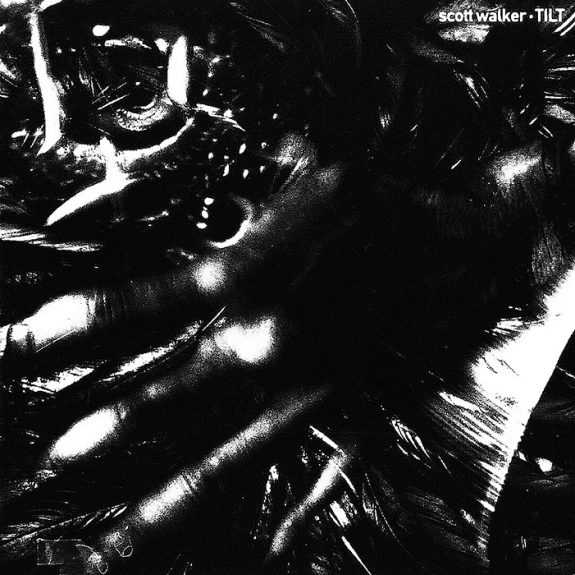 I have had a particular longstanding fondness for Scott Walker’s Farmer In The City, from his album Tilt.

I’ve never known what it was about. It’s an odd conjunction of lyrics and imagery, a haunting, beautiful song.

Who is this farmer in the city? Why are they there? What is the auction for? 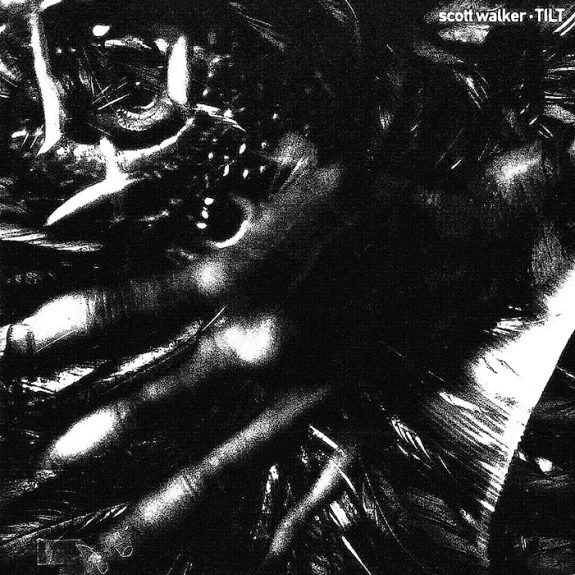 It was a set of mysteries that I had never quite solved and not even tried to – I enjoyed the not knowing, enjoyed the song as a layered piece of work and story unto itself.

Recently, I went to listen to it in the ether and accidentally discovered what the subject of the song is, which I didn’t really mean to.

Also recently around these parts I was talking about the possible loss of loss via Mark Fisher’s Ghosts Of My Life and The Ghost In The MP3 project and considerations of technologies past, present and future. 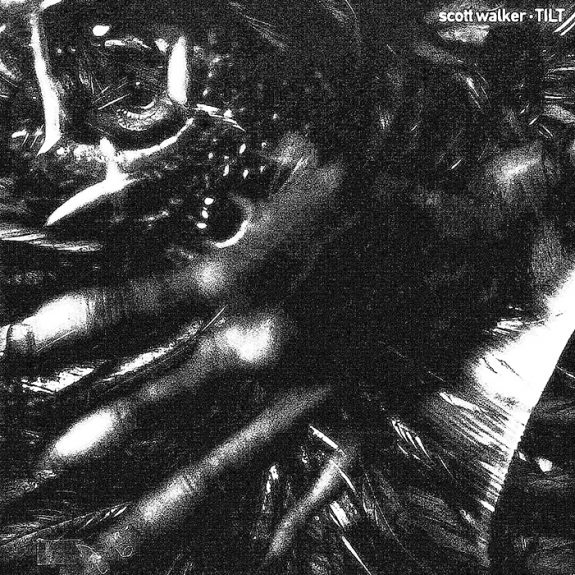 This accidental discovering and such considerations seem to have melded with a consideration of the functioning of particularly archaic and contemporary forms of recording – the dear old human brain and consciousness/memory.

I might accidentally forget about the meaning of Farmer In The City but it’s not likely. I can’t consciously unknow or erase it. 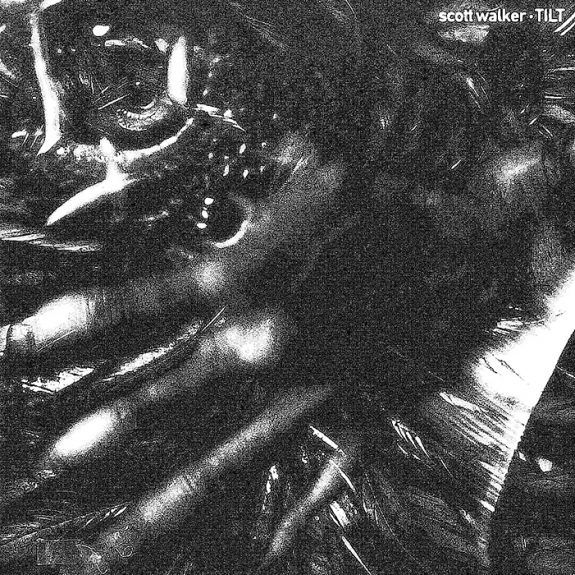 Maybe this particular wandering and considering should be subtitled “We are our own Stone Tapes“.