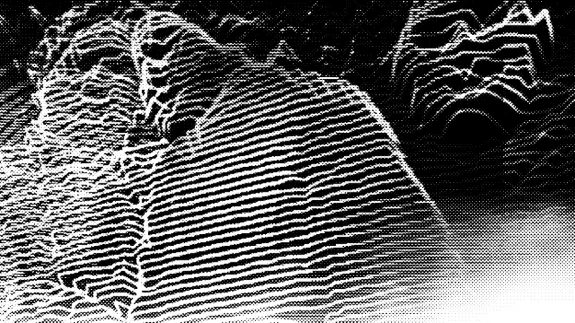 Well, that got me thinking about The Stone Tape again and in particular the (relatively) recent radio broadcast and adaptation of it.

This was a production where the layering and backstory were at least as intriguing as the broadcast play itself.

As a play, it was almost as if somebody had sat down with a very particular hauntological-esque wish list and created it as a piece of culture that didn’t need to actually exist in broadcast form, it just needed this layering, to be thought about and anticipated. 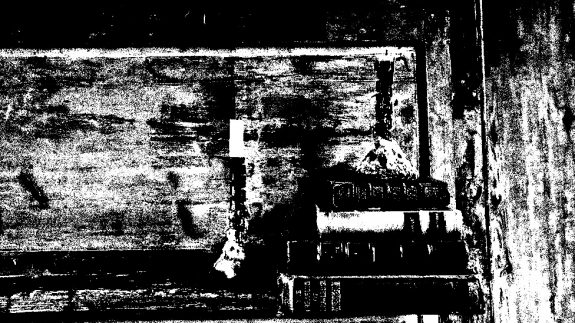 1) Place: I was particularly taken by the images of the location it was shot – the textures and contemporarily chic almost gothic horror of it all.

2) Person: Peter Strickland as it’s director. Well, what more do I need to say? Spinner of very particular cinematic worlds and re-imaginings courtesy of the stepping through and never were of giallo sound recordists and imagined Jess Franco-esque/once-upon-a-never-was very particularly European fairytales/mesmerisations.

6) Listening: The Dark provide a communal listening experience for above layerings and to add another layering. 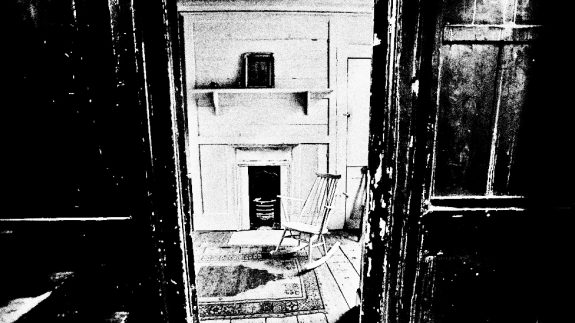 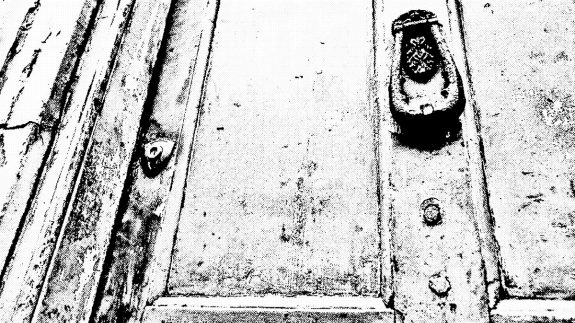 An interwoven study of future haunted media around these parts here.