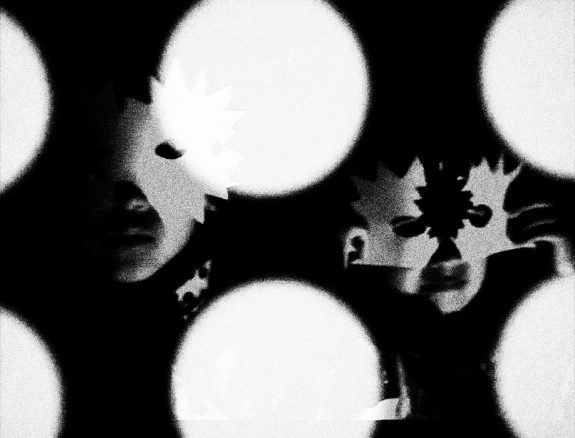 It’s a curious thing this ether of zeros and ones; a repository and index for/of all and also a source of “if only”s.

A while ago I came across the Pastoral Noir exhibition.

It is is described thus:

“Through their visual, sonic and sculptural investigations into the English landscape, the artists in Pastoral Noir have discovered a dark and eerie place. Using science and language, memory and myth, these works immerse the viewer in uncanny landscapes both real and imagined.”

As a concept it provides for all kinds of foods for thought and sets the mind wandering and exploring in all kinds of directions.

One in particular is the title of the exhibition itself: Pastoral Noir. There is such a disjunction between those two words, inferences, history and cultural reference points. Its use is part of a seemingly wider, ongoing process of experimenting with and searching for names that could possibly define such things, culture and explorations.

…talking of disjunctures and trails/wanderings/signposts from pastoral noir, two of the contributors released this musical encasement memory stick made from, well, the source of sticks: 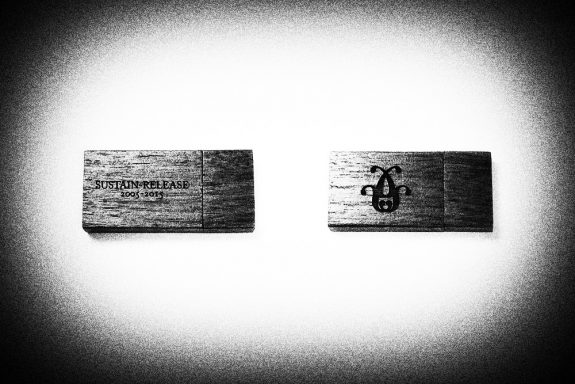 It is both quite lovely and also seems to be a literal, physical representation of disjuncture.

And those “if only”s in this particular instance? Well the exhibition was at Wood St Galleries in… Pittsburgh, which is a little away from the shores where I’m a-scribing.

The ether giveth and the ether taketh away. 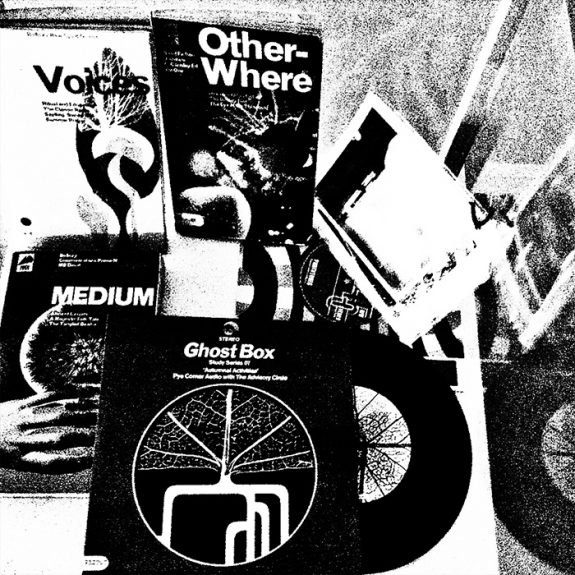 Scatterings/wanderings of/from Pastoral Noir:
The buds are on the trees from Mr Hopper.
A shadow filled Belbury transmission.
Further if only.
Zeros and ones disjuncture.
Pastoral Noir: The primary source of if onlys.