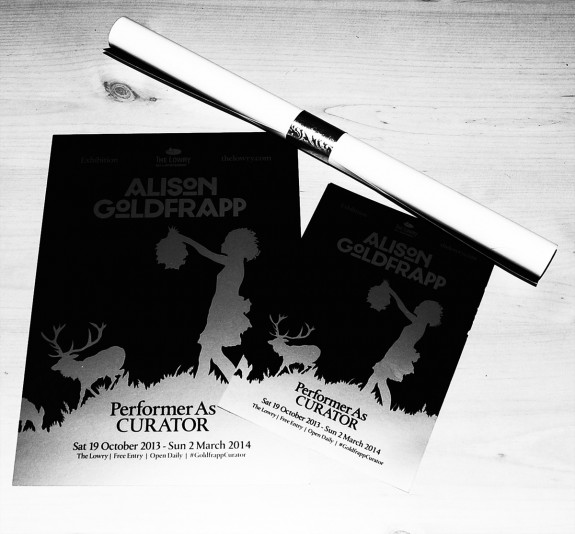 Well, although A Year In The Country is set in and around a personal vision of rurality, occasionally needs must and I’m drawn to venture forth into the Big City.

Now here was quite a treat; I was drawn to this in part by the mention of the darker side of fairy tales* and folklore when looking it up in the electronic ether. And also maybe in part because I think for myself part of creating work is the studying, collecting and curating of work that inspires and influences me… hence Trails & Influences.

The exhibition didn’t disappoint. It does indeed draw from the darker side of fairy tales and folklore, also taking in outsider art and even a dash of fashion photography. 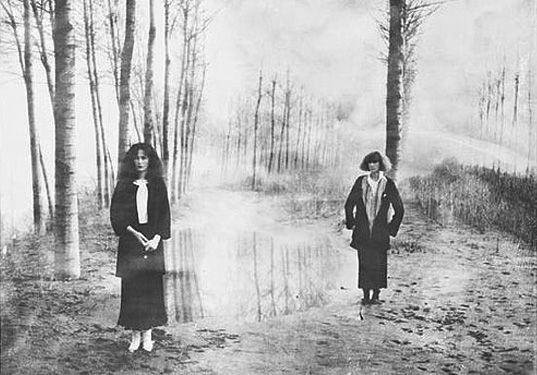 Well there are a couple of photographs by Deborah Turbeville, who for quite a while I’ve found interesting as I  think she represents one of the times that fashion photography wanders off into other areas and becomes closer to art. Her work often feels ghostly, from some other ethereal world and there is a lovely aged texture to many of her photographs. Not dissimilar in a way to photographer Sarah Moon and I think both of those ladies have influenced me one way or another over the years and I can see traces and vestiges of both in my own work. Here is one of Ms Turbeville’s images from the exhibition…

Below is a photograph of some of the interior pages to her Past Imperfect book from when I (briefly) owned it. Something of a masterclass in book design… 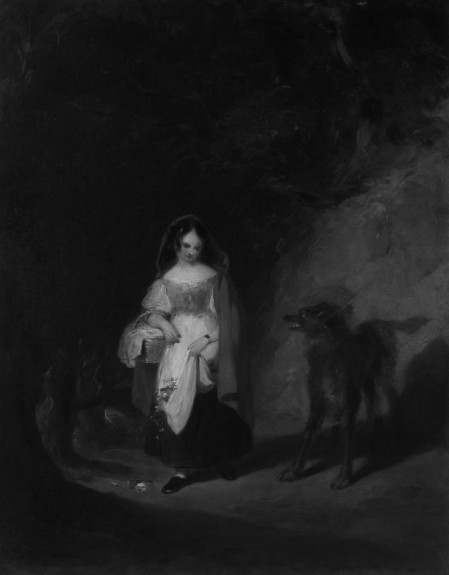 Henry Liverseege’s Little Red Riding Hood: it’s quite a beautiful painting, rich, vivacious, entrancing and more than a little disturbing. A classical take on A Company of Wolves? 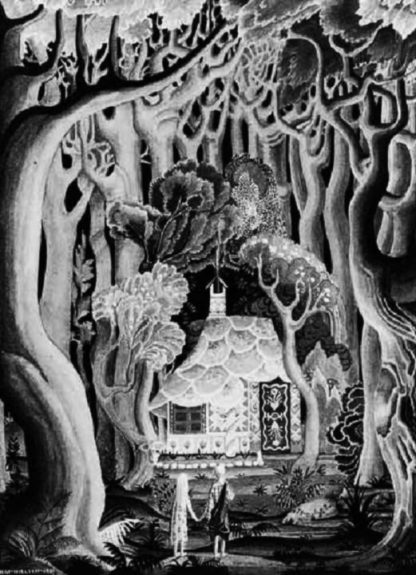 Kay Nielsen’s illustration of The Brothers Grimm Hansel & Gretel (on the right)… which to my eye looked like the cover to a semi-lost French acid folk record from the 1970s. Why do I say that? Well, it made me stop and think of Emmanuelle Parrenin’s 1977 Maison Rose album (a pathway you may want to wander down).

I particularly liked Alison Goldfrapps collection of personal objects; generally tiny ornaments, bears in a variety of poses, figurines in matchboxes and the like… 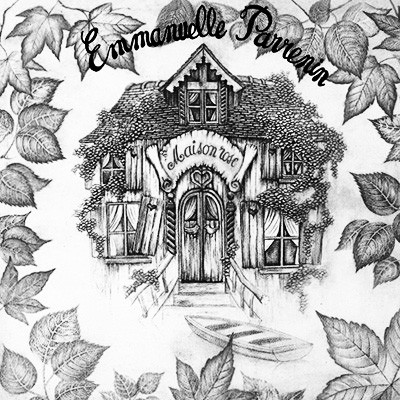 Actually, most of the exhibition is worth a look-see, even if you do have to trek through tumble weed late capitalism ghost town quays to get there.

Also, there was a pleasant lack of ego present in the collection… it didn’t feel like “I am a STAR, look at me and my things”, more a gentle wandering around somebody’s personal and creative psyche. 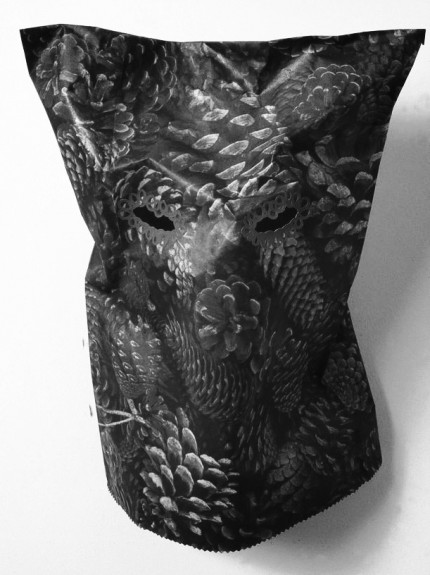 If you should go-see then you can also discover the temptations of The Wickerman, Simon Periton’s Owl Doily for Philip Otto Runge and his owl-ish shopping bag mask, Anna Fox’s nature-glam-noir Country Girls, Lotte Reiniger’s cutout animation Hansel & Gretel and the “well, one really must questions the gent’s sanity but they’re rather impressive at the same time” outsider art of Henry Darger.

I think the one disappointing thing was the lack of a book to accompany the exhibition as it would make a sumptious momento and would bring together Ms Goldfrapp’s aesthetic to cut out and keep as it were.

Ah well, I shall have to tide myself over with my collection of fliers/posters featuring the artwork from Goldfrapp’s first single Lovely Head (see top of this post); there’s something of a softspot for multiple sizes of similar things here at A Year In The Country.

Emmanuelle Parrenin’s Maison Rose album at Light In The Attic Records
*Mind you, if you stop and think about fairy tales in general as I did during visiting this exhibtion, they are at the least quite odd and dark. Princess trapped in a tower with the only way of enabling her lover to visit her being if she drops her extraordinarily long hair? Princess falling asleep for a hundred years after eating a poisoned apple? Children intended as lunch by a witch in the woods? Etc. Hmmm…