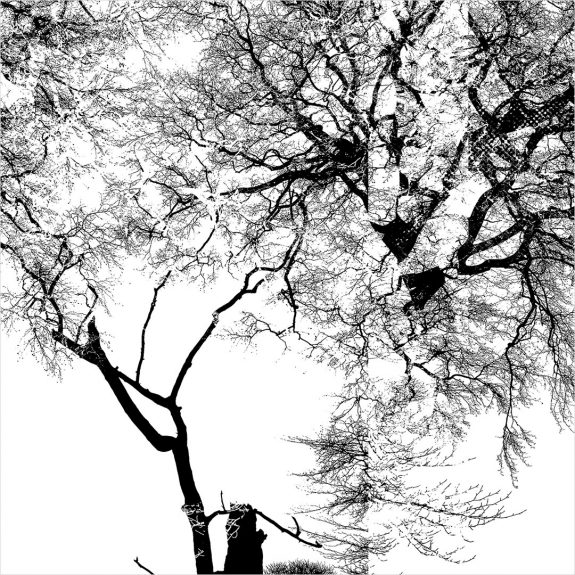 Booklet artwork from All The Merry Year Round.

(Quoted from text which accompanied the album.)

“A Year In The Country… operating like some sinister rustic arts and crafts movement manifesting online via a Wi-Fi connected scrying mirror… an almanac of unearthly sonics to tide you through the winter nights.” Ben Graham writing in issue 74 of Shindig! magazine.