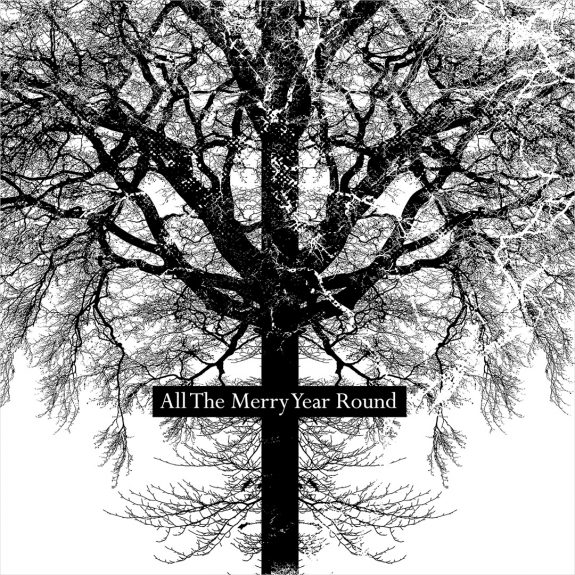 Will be available via our Artifacts Shop and Bandcamp.