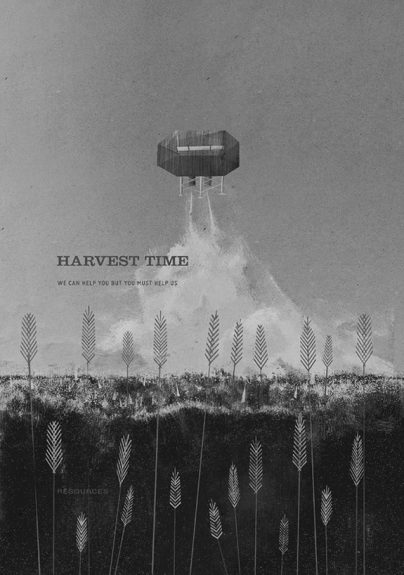 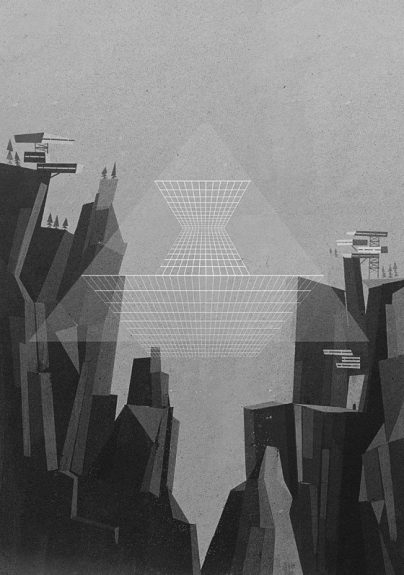 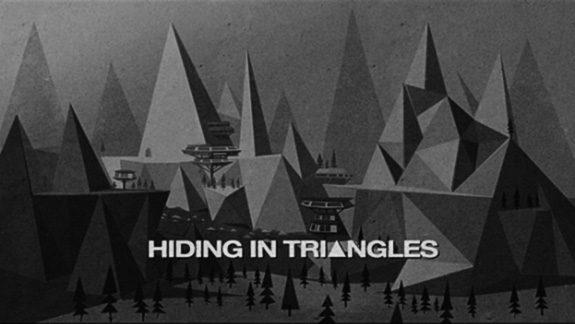 They put me in mind of if Boards Of Canada existed in a mid-century modern populuxe parallel world, of intriguing widescreen science fiction epics from a future past that never was and seem to seamlessly blend a sense of being contemporary and retro futurism. 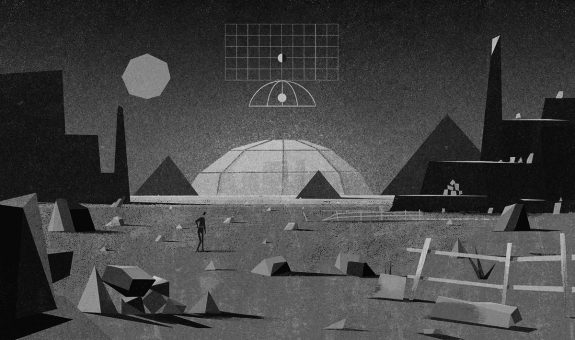 While the above image makes me think of a still from a parallel world mid-century modern version of the film Phase IV.

Local Places Of Interest:
Day #209/365: Signal and signposts from and via Mr Julian House (#2); the worlds created by an otherly geometry
Wanderings #13/52a: Boards Of Canada – Tomorrows Harvest; Stuck At The Starting Post / Tumbled From A Future Phase IV?