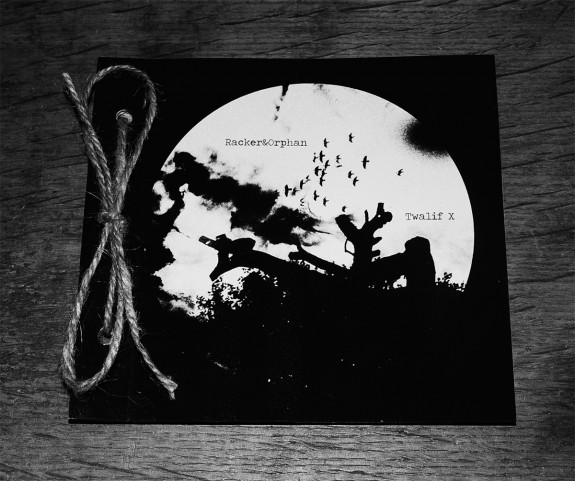 In the ether field recording is defined as:

“…the term used for an audio recording produced outside a recording studio, and the term applies to recordings of both natural and human-produced sounds.”

Racker&Orphan’s album Twalif X could be considered a form of field recording, although it is more a document of an experimental journey than being strictly a scientifically faithful reproduction. 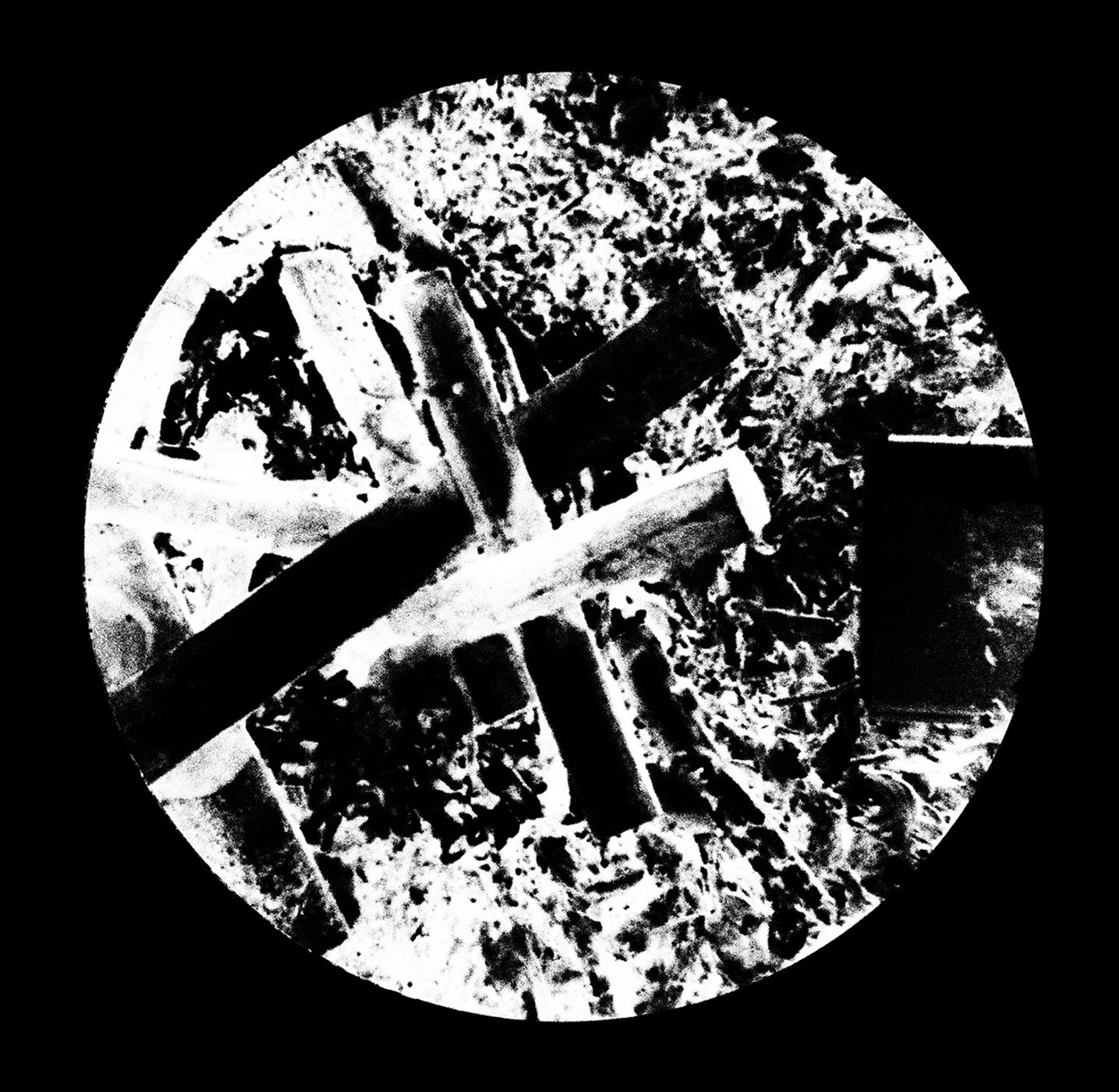 Back when, I said of it:

“…sometimes it is as though when listening to Twalif X that you are almost next to these explorers and you find that you have travelled with them to the otherly, darker corners of the woodlands and landscape. A work that is both calm and quietly unsettling, experimental with bursts of folkloric melody that appears with the coming of the dawn…”

Well, more specifically It was recorded during a journey through one night, between dusk and dawn on the 12th/13th May 2014 in Robin Wood, Bears Wood, Knott Wood and on Eagle Crag. 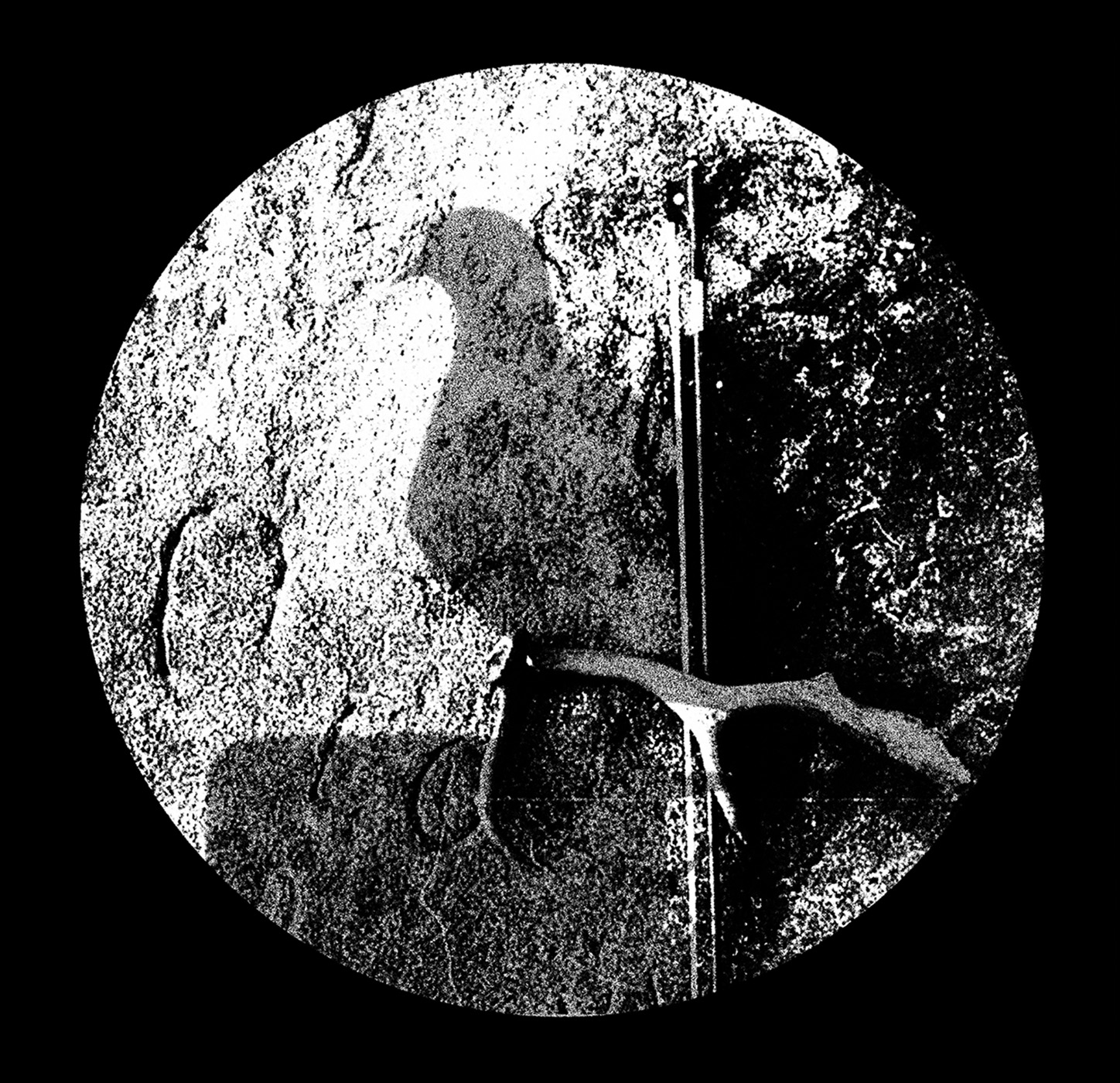 You may well know Racker&Orphan by different names:

N. Racker you may know as Samuel McLoughlin and his work as samandtheplants, the album Supernatural Lancashire / releases on Finders Keepers Records.

D. Orphan you may know as David Chatton-Barker and his Folklore Tapes related work, which is described as:

“…an ongoing research and heritage project exploring the folkloric arcana of the farthest-flung recesses of Great Britain and beyond. Traversing the mysteries, myths, nature, magic, topography and strange phenomena of the old counties through abstracted musical reinterpretation and experimental visuals.”

You may well also know/find Racker&Orphan/their work amongst the encasements and releases of Hood Faire. 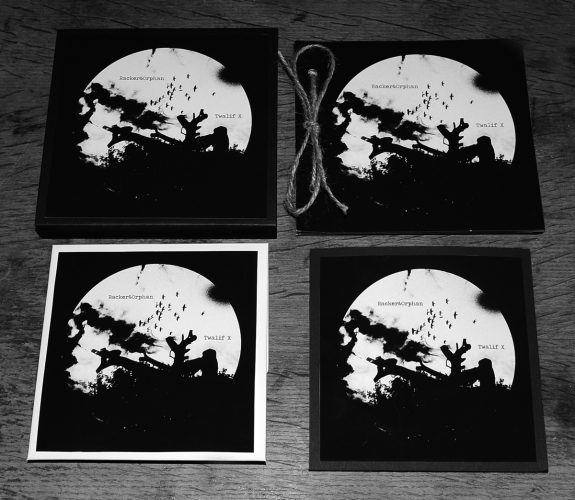 The album can be found around these parts here, at our Artifacts Shop and our Bandcamp Ether Victrola.